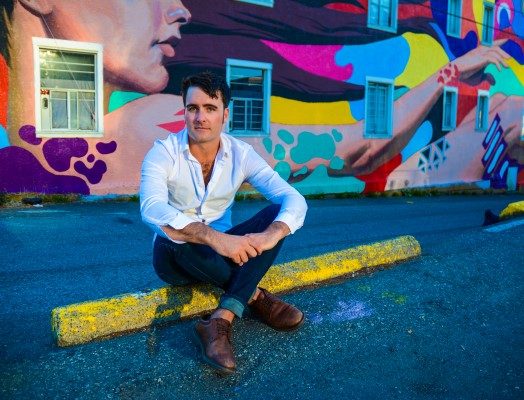 After releasing his critically acclaimed Girls EP last year, Vancouver’s JP Maurice is about to return with his follow-up album, Boys which is set to be released May 18. He unveiled the first single, “Rocket” yesterday ahead of his upcoming shows at Canadian Music Week in Toronto on May 11th and his Album Release Show at The Rickshaw in Vancouver on May 18.

“Calling the albums Boys and Girls was a simple way of breaking down the idea that we need to be aware of all sides and all points of view,” said JP Maurice. “The Girls EP reflects a darker musical tone, leaning heavier on piano and neo-soul qualities, while the Boys album is more upbeat and rooted in acoustic, alt-country, and straight up pop influences.”