IN PHOTOS – Kayla Diamond, Cassie DaSilva & Aviva in Toronto, ON

On April 26, Kayla Diamond played The Rivoli in Toronto, along with fellow Canadians Cassie DaSilva and Aviva.

First up, Aviva Mongillo is an actor and singer from Ontario, Canada. Catch her in the new series Backstage, coming soon to Family Channel! 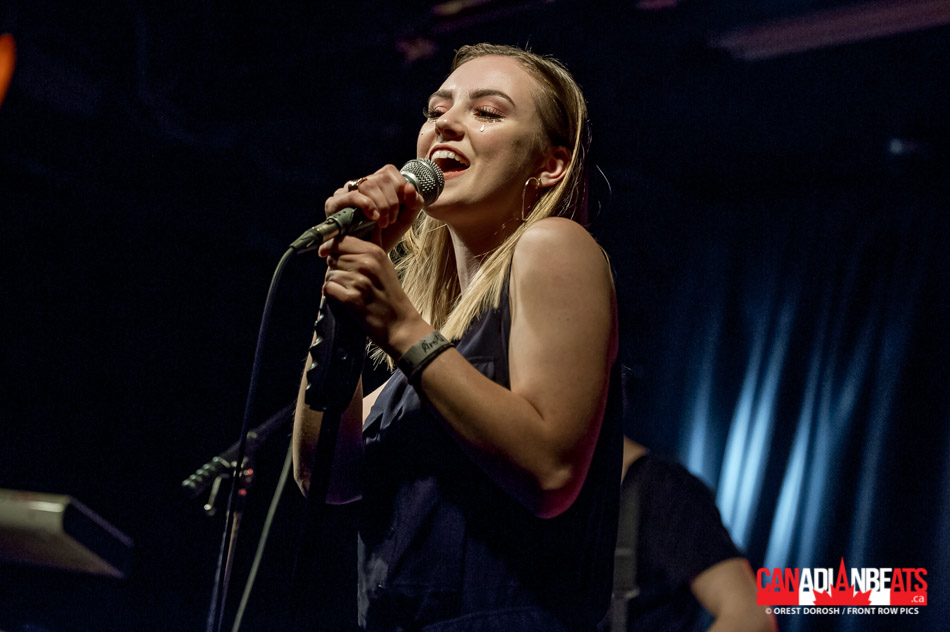 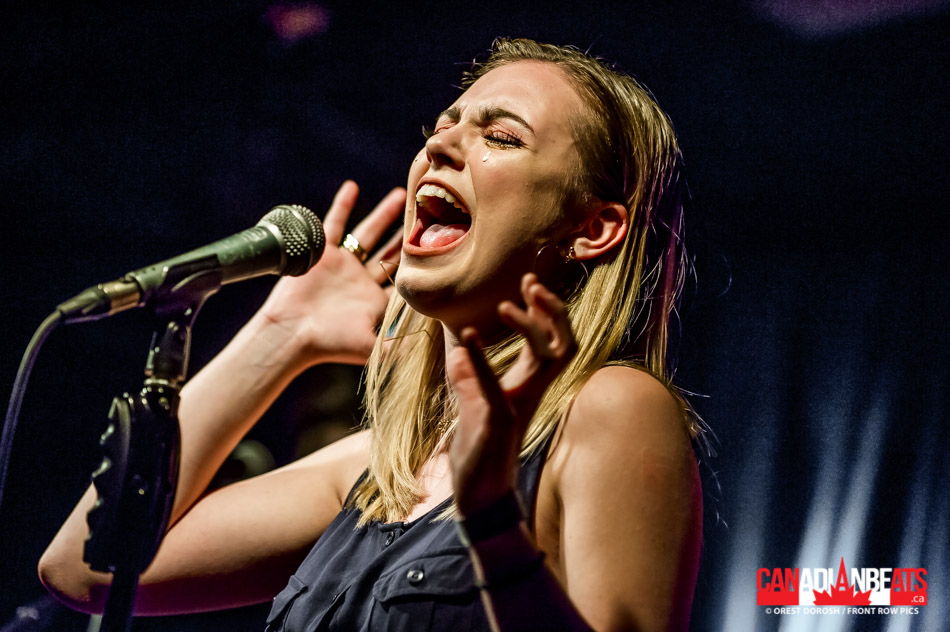 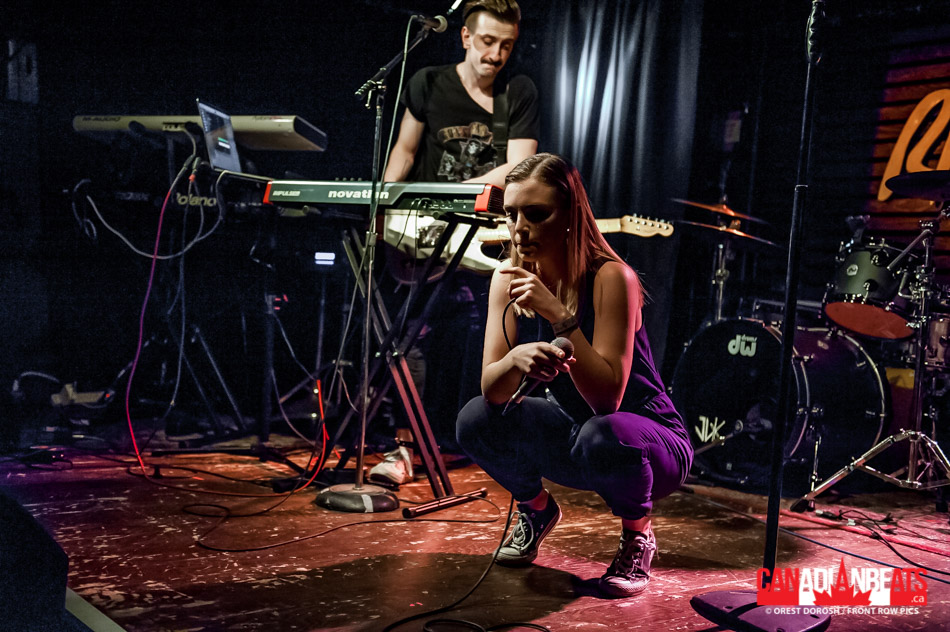 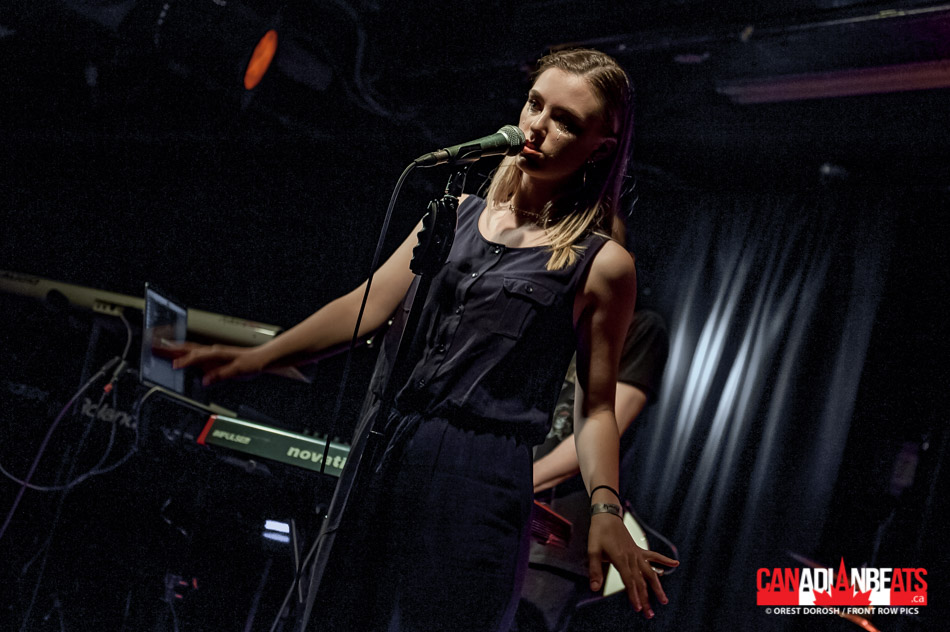 Cassie DaSilva was next to grace the stage. Cassie is a singer-songwriter from small-town Ontario. Several hilariously failed attempts at a love life have inspired her committed relationship with music. The young artist is clumsily navigating the world, writing songs and preparing for her debut release. 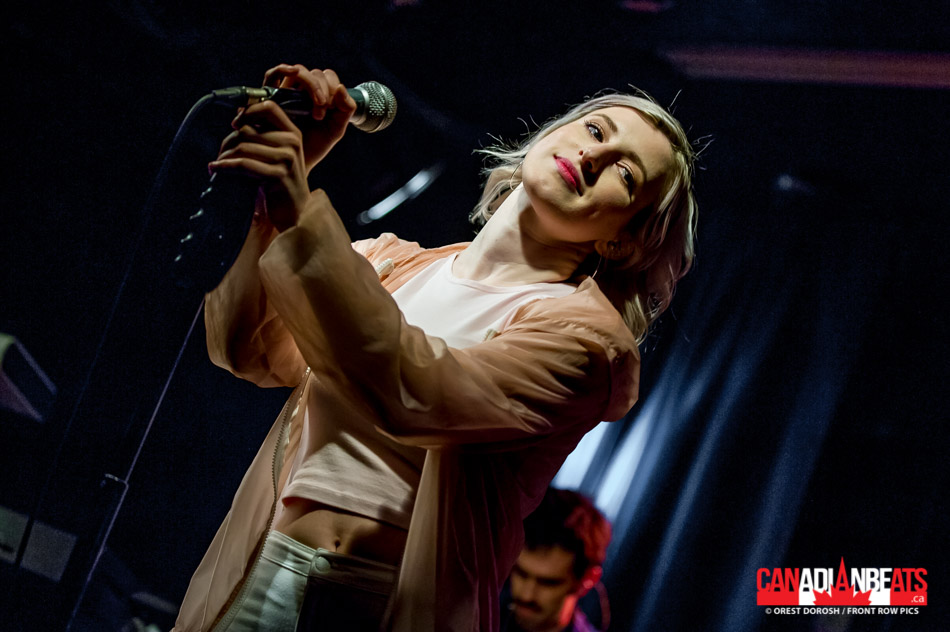 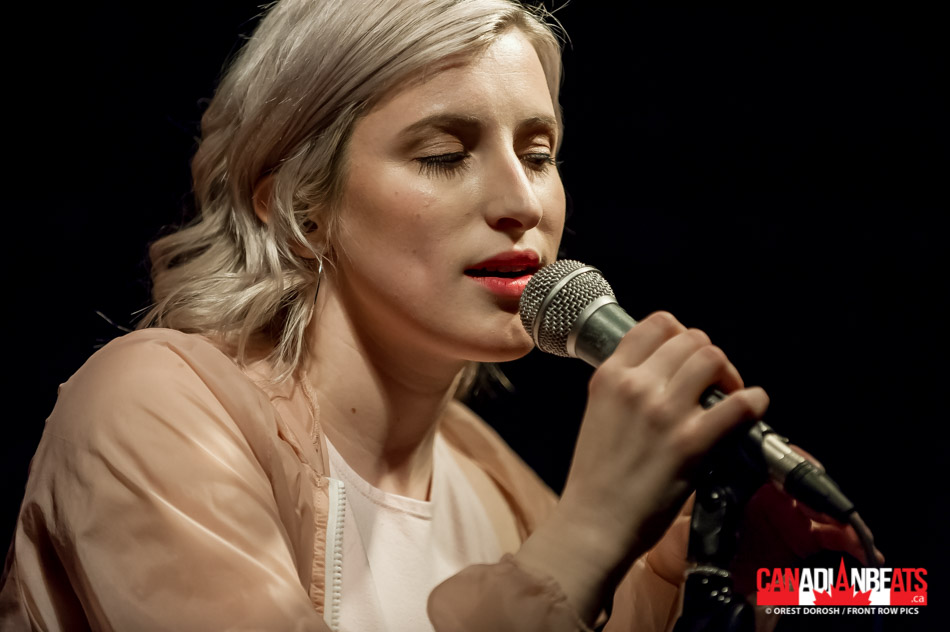 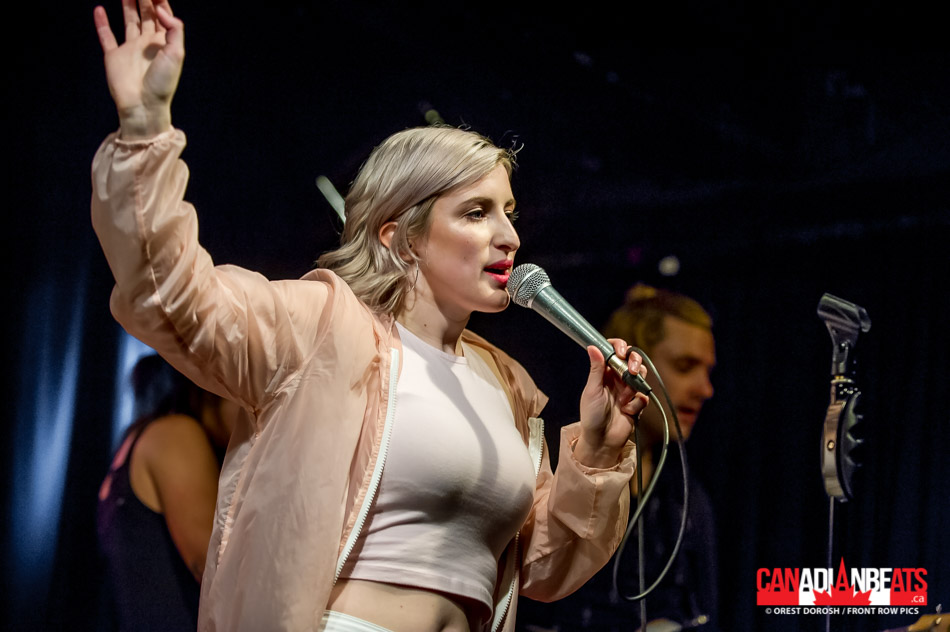 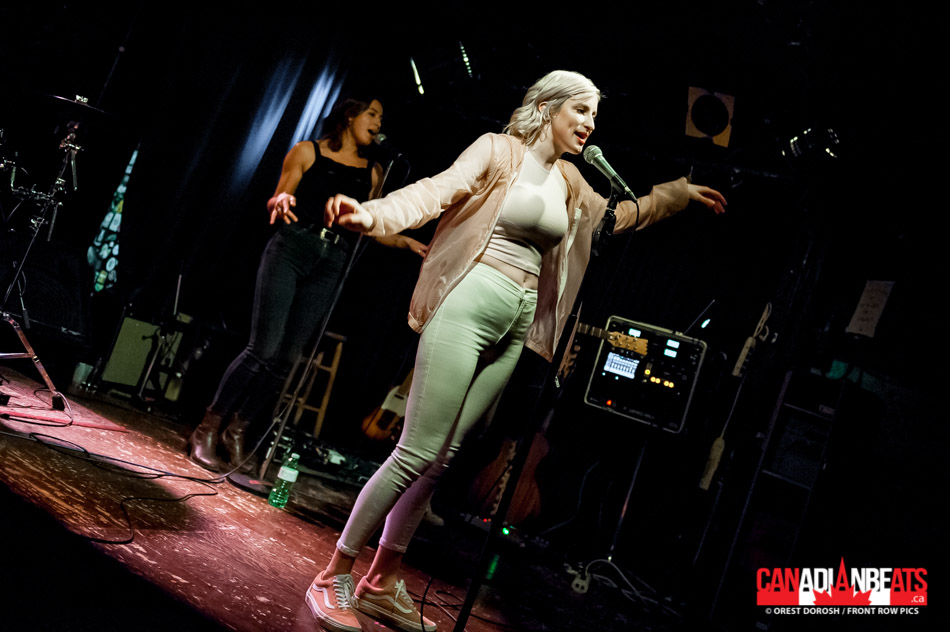 Last but certainly not least, headliner, Kayla Diamond was supposed to be a lawyer but fate had a different plan. The seeds of change were planted in a dream she had the summer before starting law school. Awaking with a melody in her head, lyrics poured out in a stream of divine inspiration; before she knew it, she had written her first song, “Crazy”. “Crazy” would eventually end up as the winning song in Slaight Music’s 2015 “It’s Your Shot” competition, land her a recording contract with Cadence Music and serve as inspiration for her debut EP Beautiful Chaos. 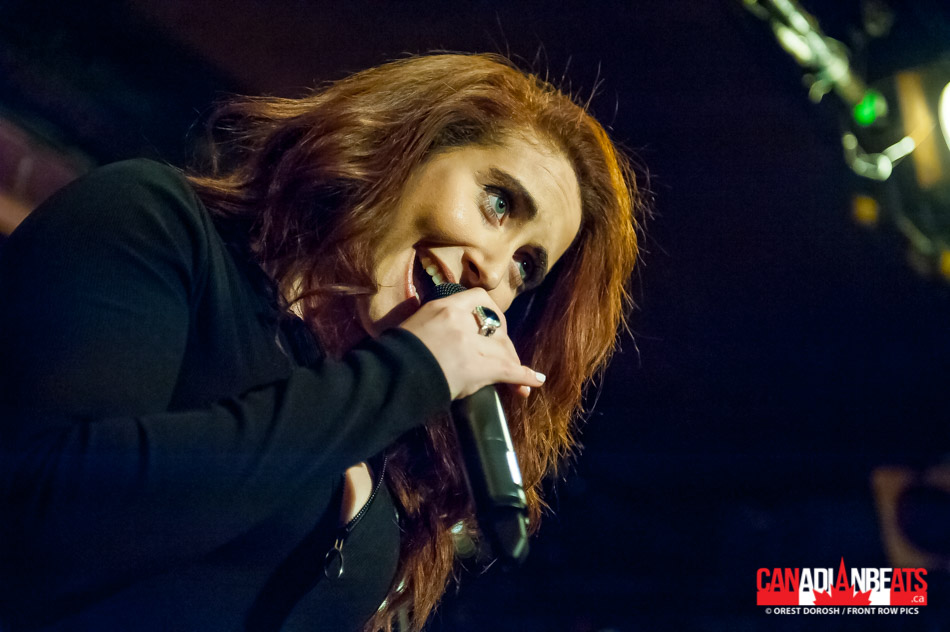 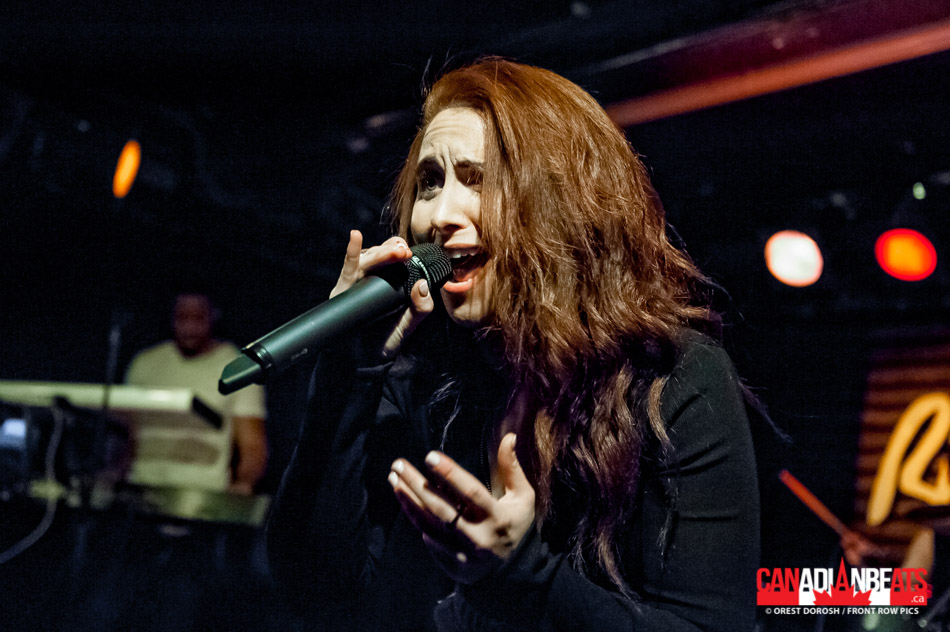 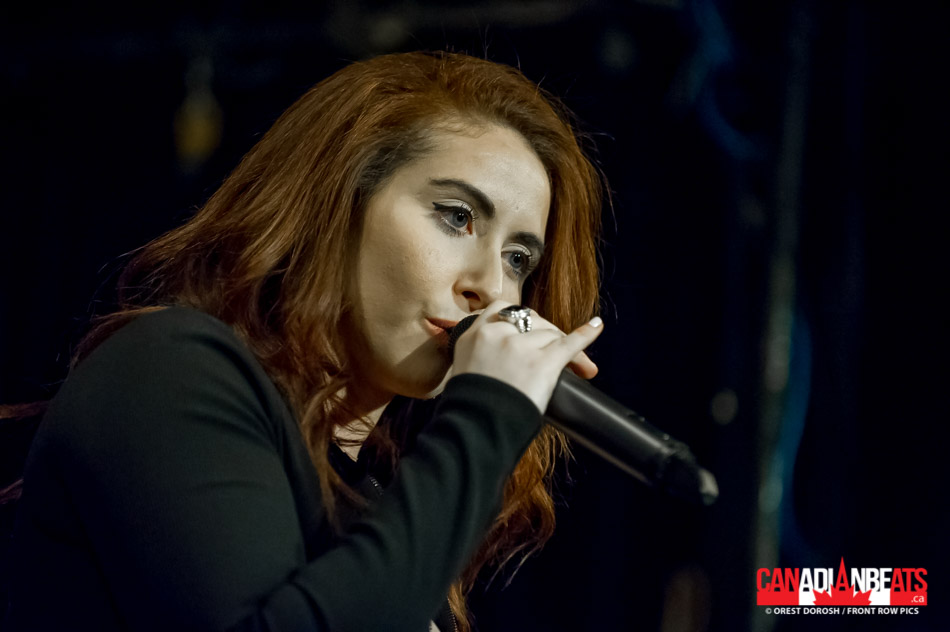 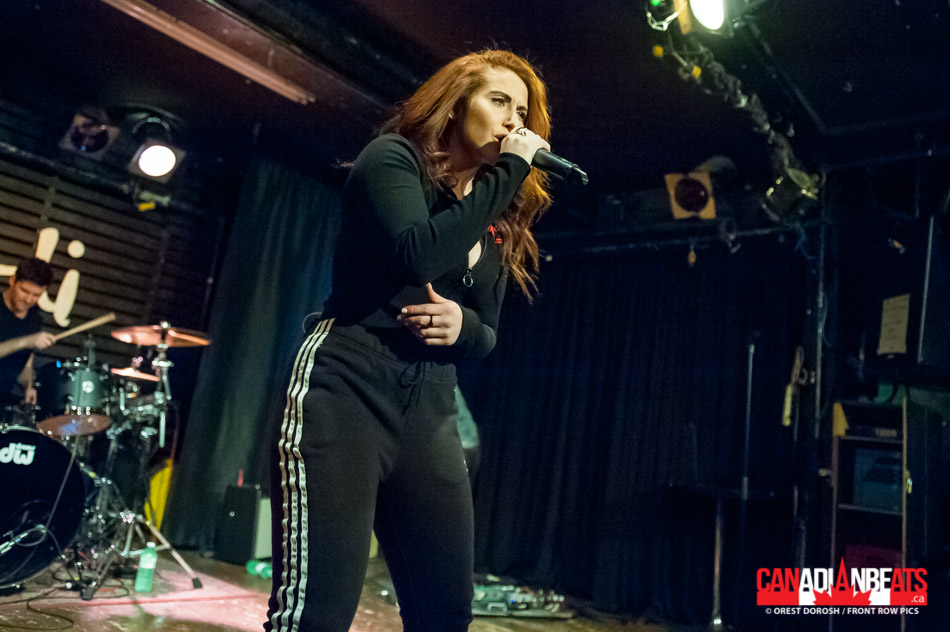