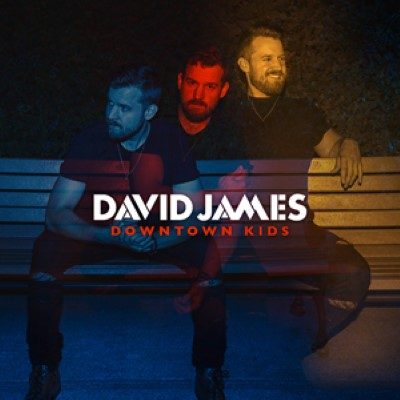 This tune is about remembering the good times of growing up and the unconstrained fun that was had. It’s about the effervescence of youth and what comes along with that – being “rebels in a small town, hands up, windows down.”

Says James about the release of “Downtown Kids.”

“I’m really excited to be releasing “Downtown Kids” to radio. I know it’s many people’s favourite track on the EP, and it’s such a fun, summer song so to have the opportunity to get behind this one in time for festival season is really special!”

If you have ever, on a summer night, “lit up the night, burned down the road,” you will want to listen to “Downtown Kids” over and over again.