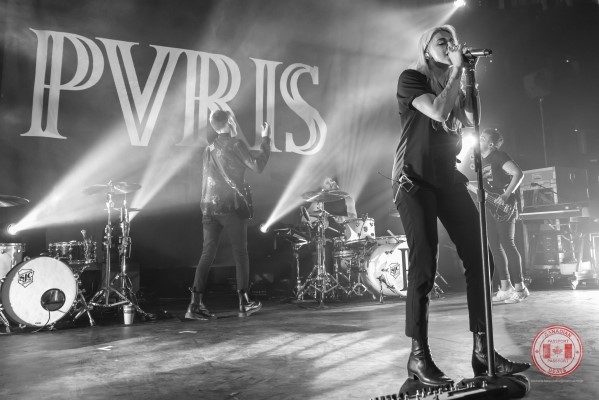 Who: The Path Less Traveled, Slenderbodies, PVRIS
When: April 26, 2018
Where: The Palace, Calgary AB

On April 26, 2018, fans of Lowell, Massachusetts alternative band, PVRIS made their way to The Palace in Calgary, AB and they were in for a treat.

Opening the show was Calgary’s own rock band, The Path Less Traveled. The band got the party started for anyone who arrived early to catch their set. They did a great job repping Canadian talent in an otherwise non-Canadian show. 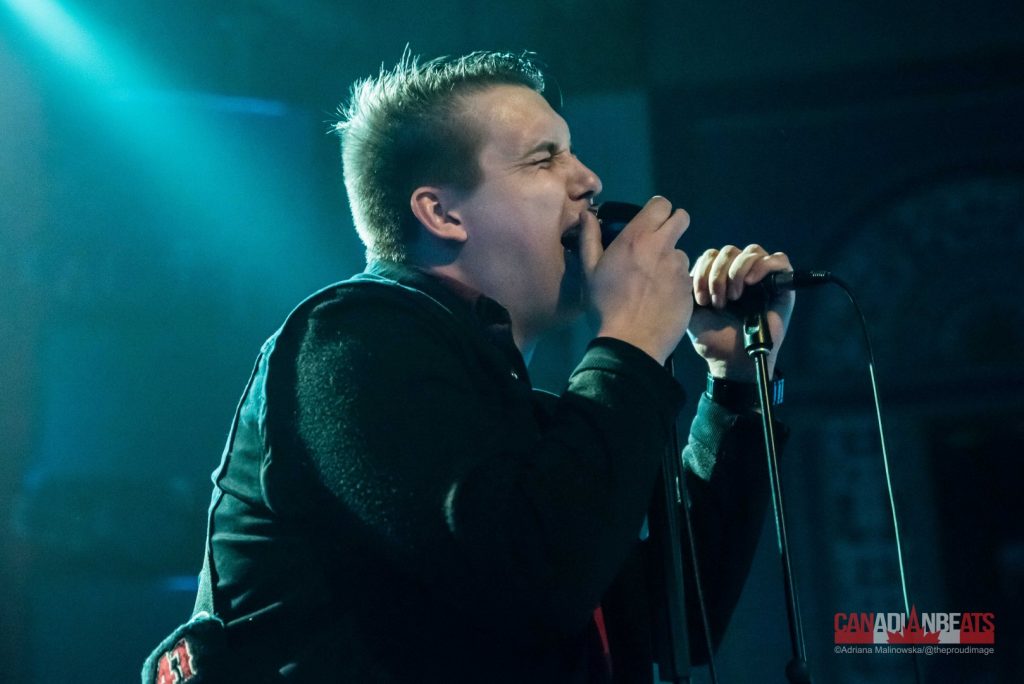 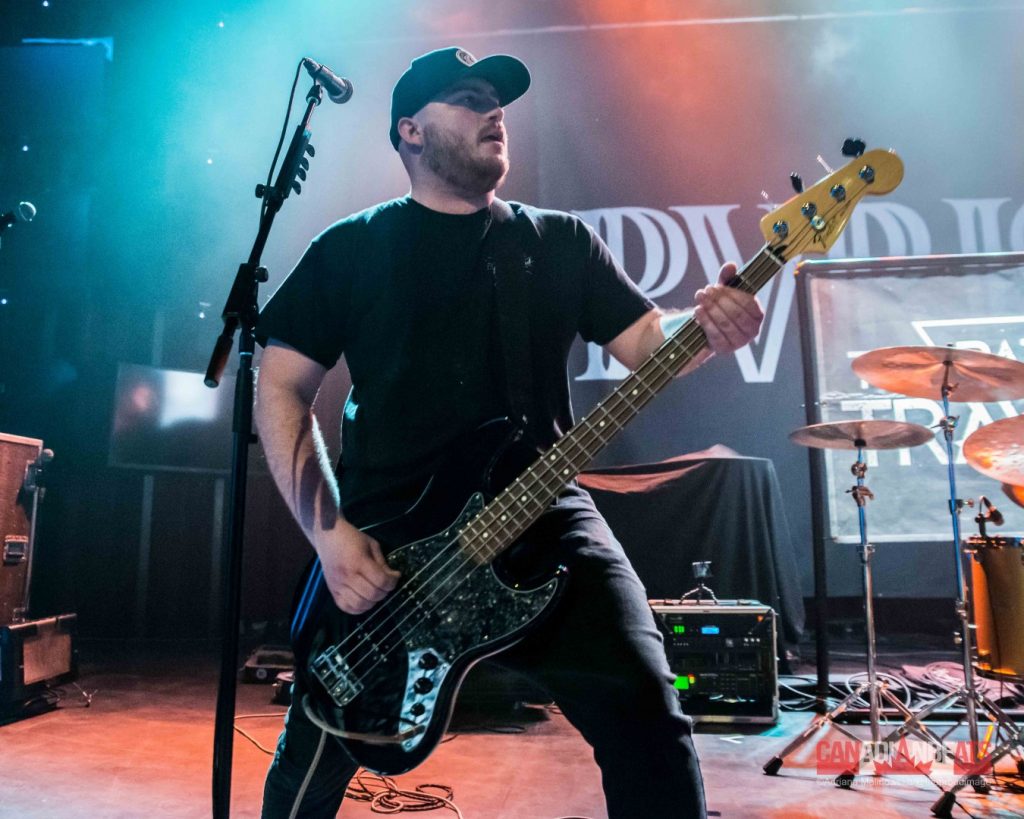 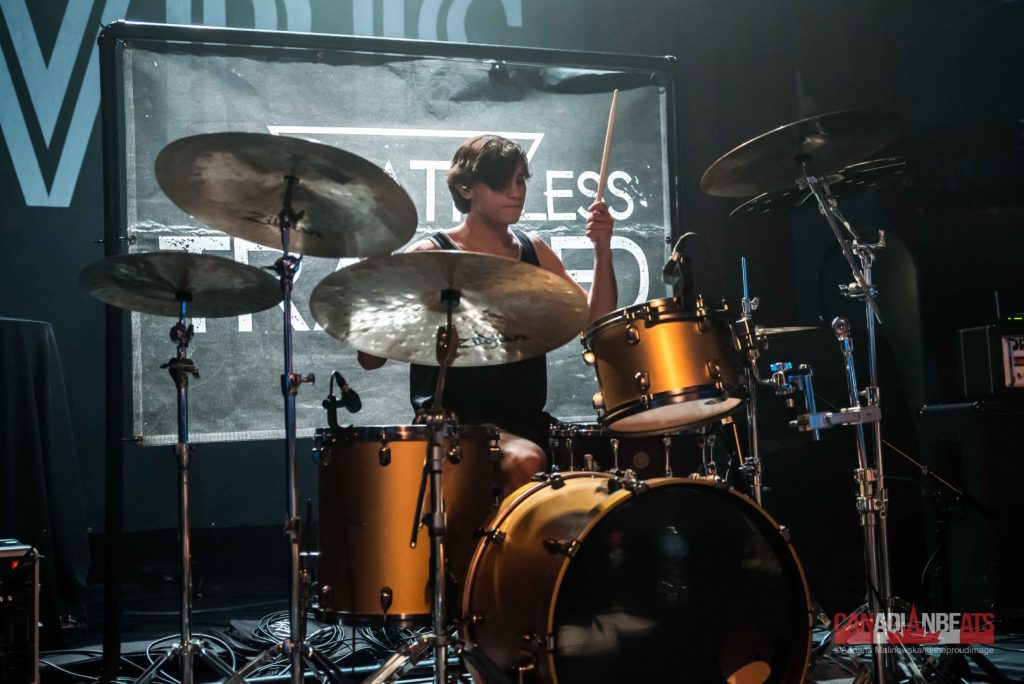 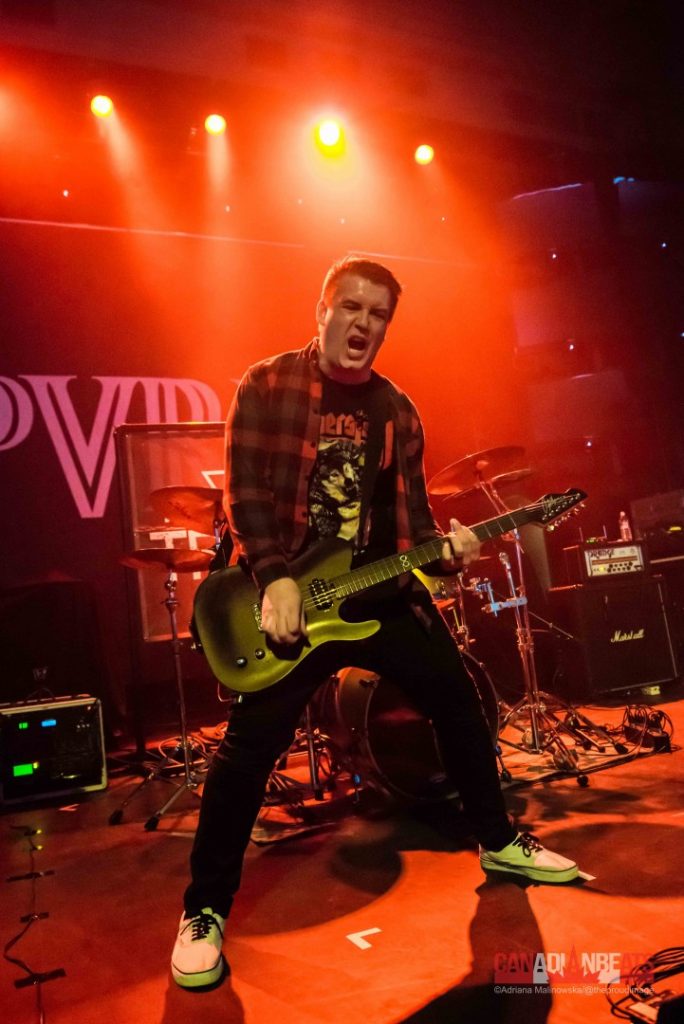 Next up was California based indie-pop duo, Slenderbodies. Although their style was quite different from The Path Less Traveled and PVRIS, they were great, and the crowd enjoyed every second of their performance. 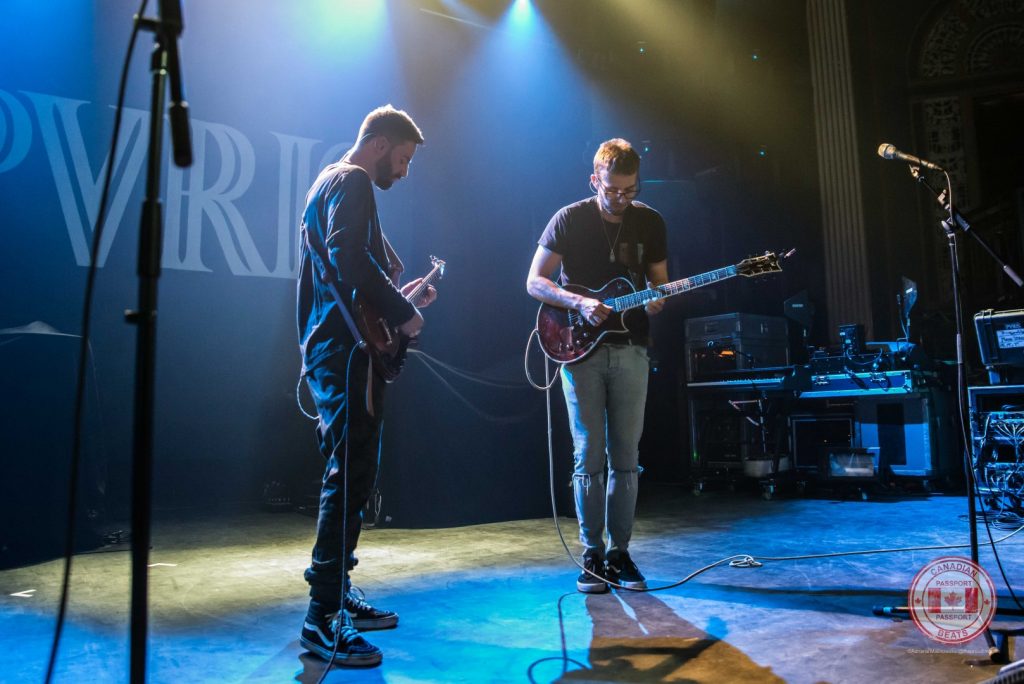 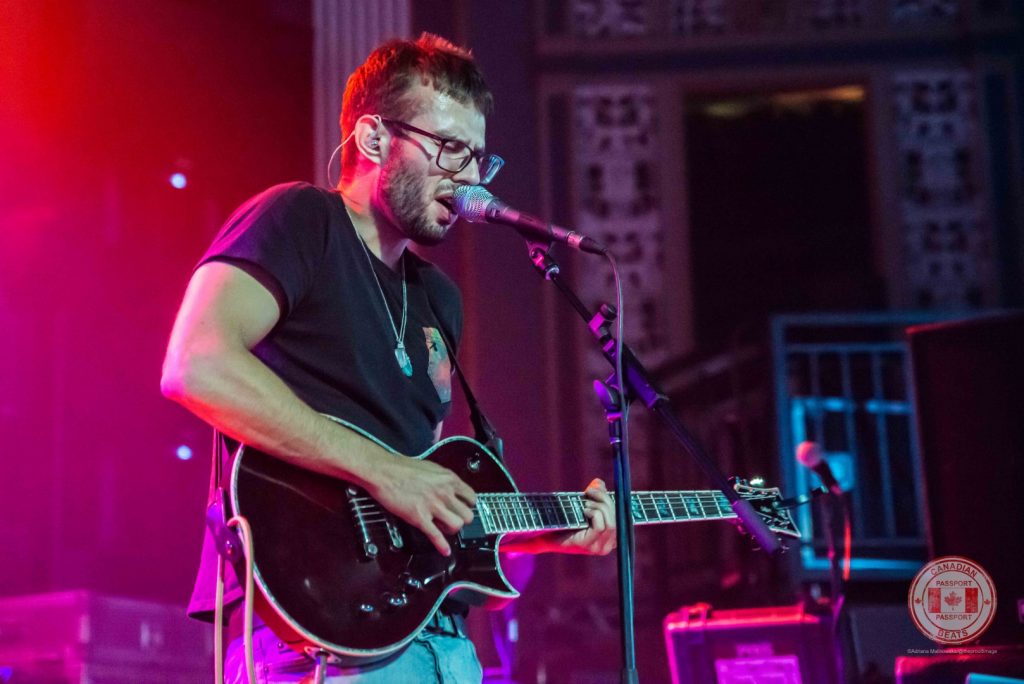 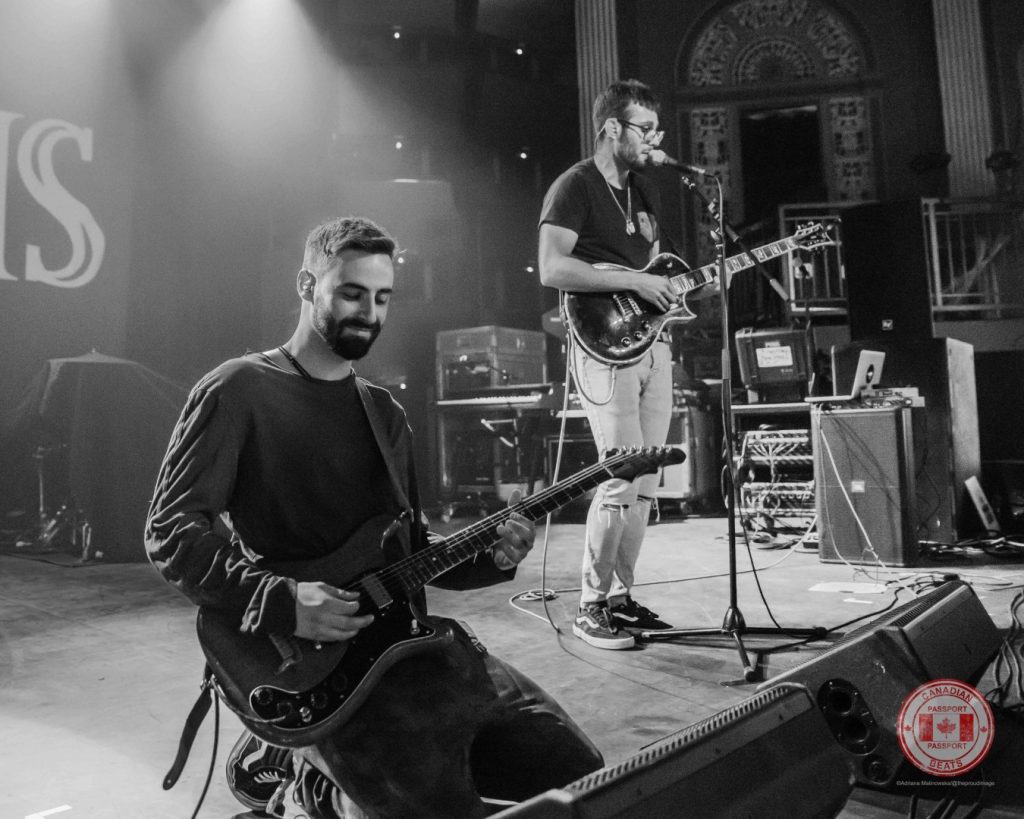 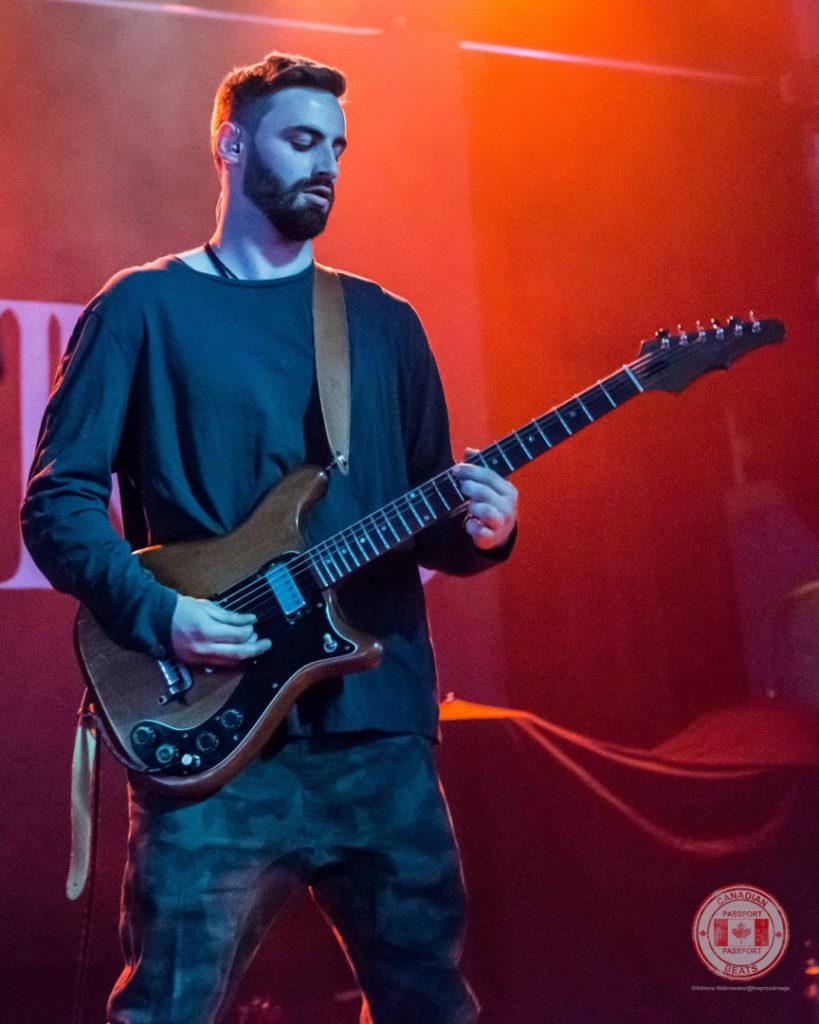 It’s always an amazing feeling when the headliner hits the stage, and it was no different when PVRIS took the stage on Thursday night, for the first time in Calgary since 2014. The fans were screaming and soaking in every moment. Singer, Lynn Gunn has a very sweet and melodious voice. The band has a great stage presence and did an amazing job interacting with the fans throughout the show.

After a show of this calibre, hopefully, PVRIS will return to Calgary sooner rather than later.

They have three more dates in Canada, check them out HERE, and if you’re able to catch a show, you won’t regret it. 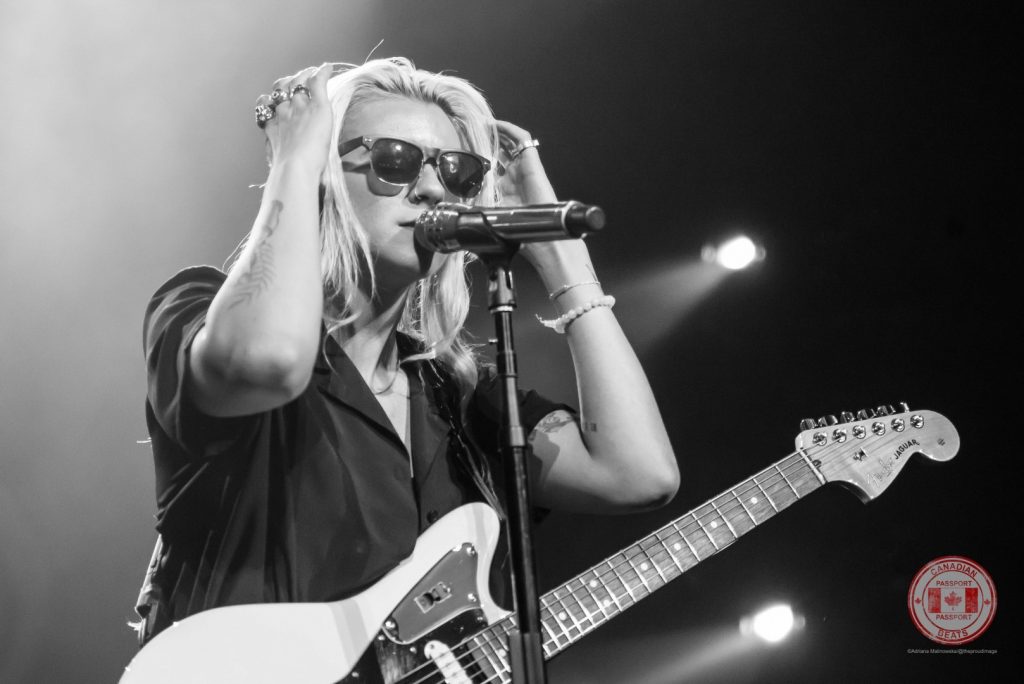 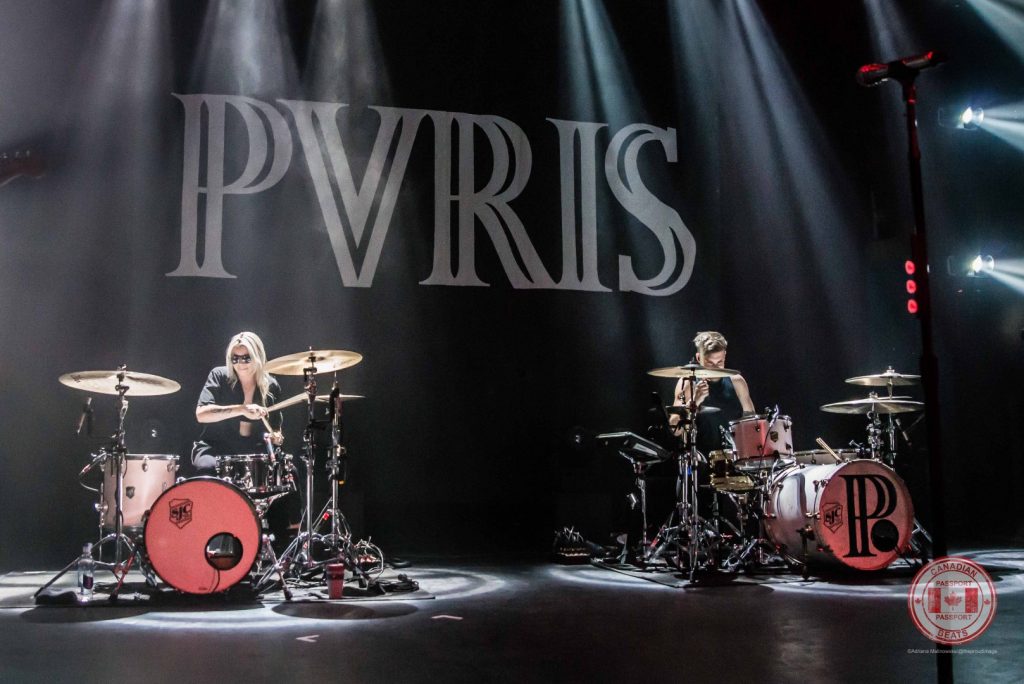 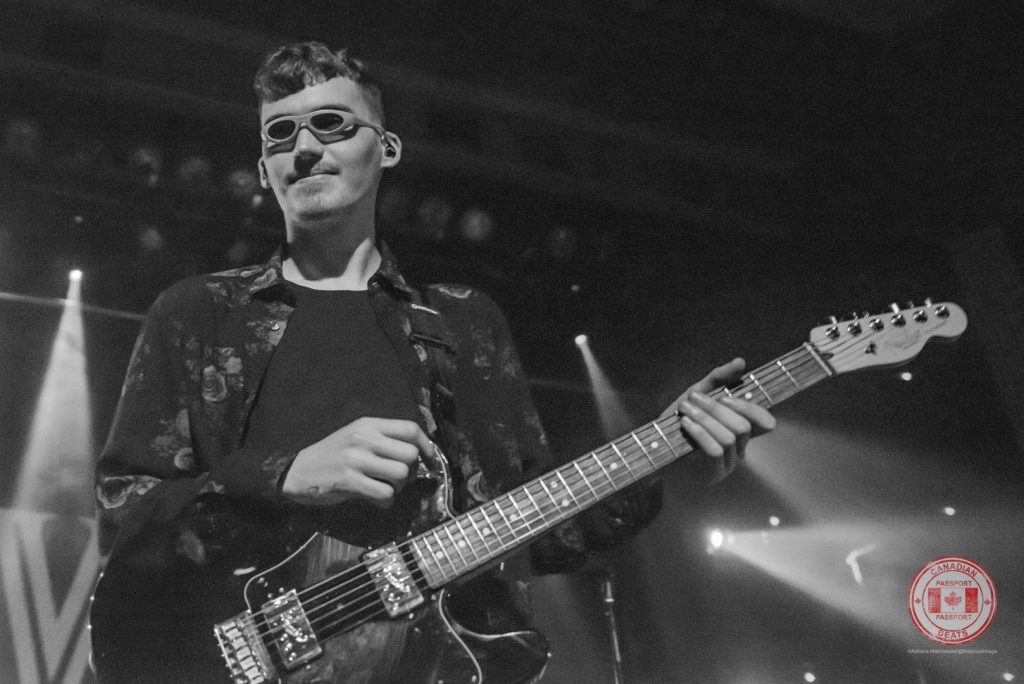 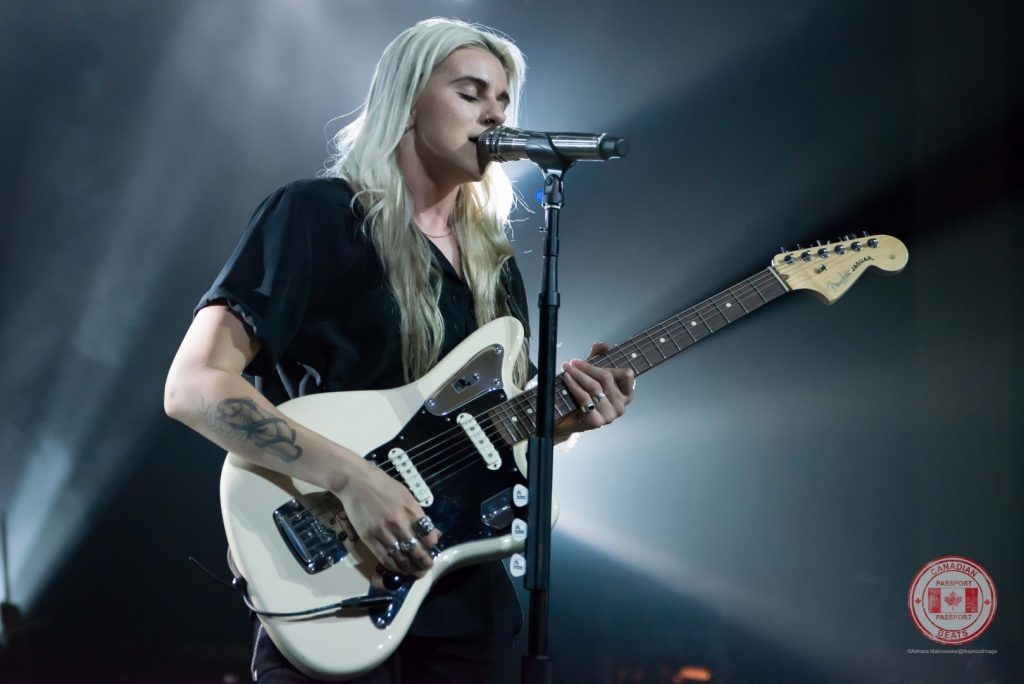 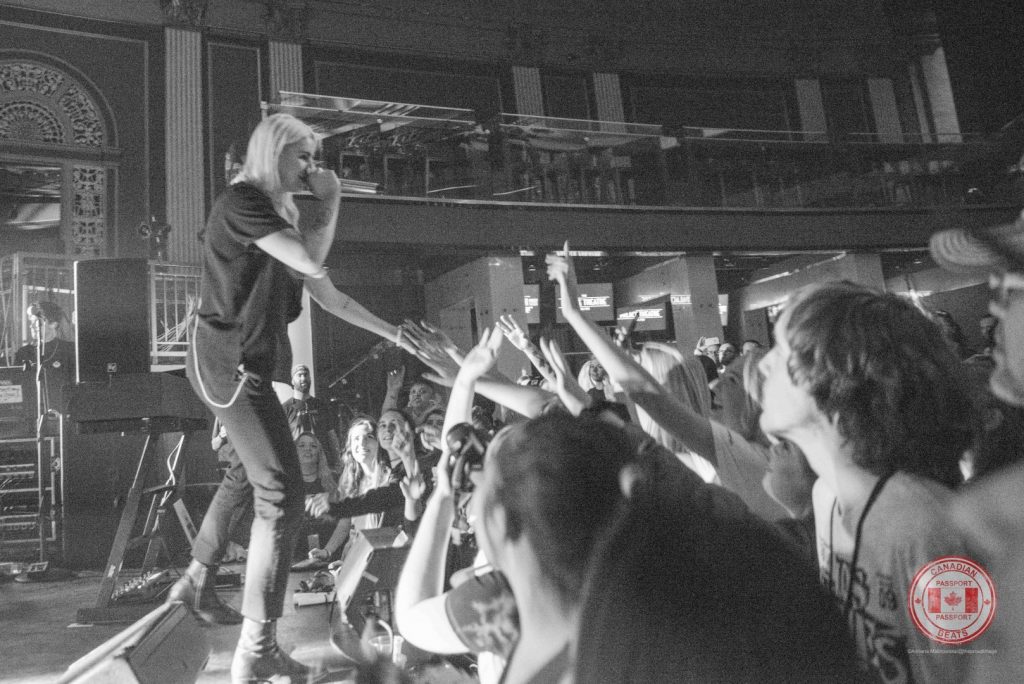