Munroe releases video for “Fake Out” 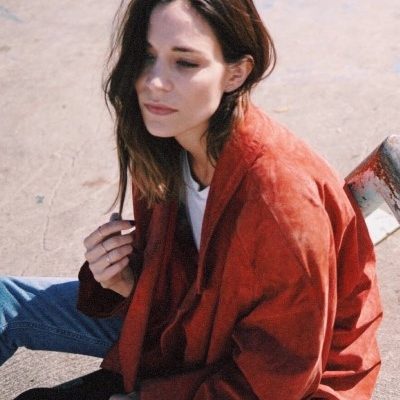 Toronto’s Munroe has released a video to accompany the single, “Fake Out” from her full-length album Oblivion, which was released in the summer of 2017. The video is directed by American artist, writer, and filmmaker, Laura Maxwell and tells the story of a young woman escaping life in the landscape of a small North American factory town.

Munroe shares on her collaboration with Laura,

“I’m such a fan of her work as an artist, I trust her as a storyteller, so when she approached me about this video, I put myself entirely in her hands. It was the first narrative video for something of mine that I’ve been in – which had previously been an uncomfortable prospect for me. But I believe in Laura, and she approached it like a dreamy short film, which made it fun. From concept to execution, it was her vision. I went along for the ride.”