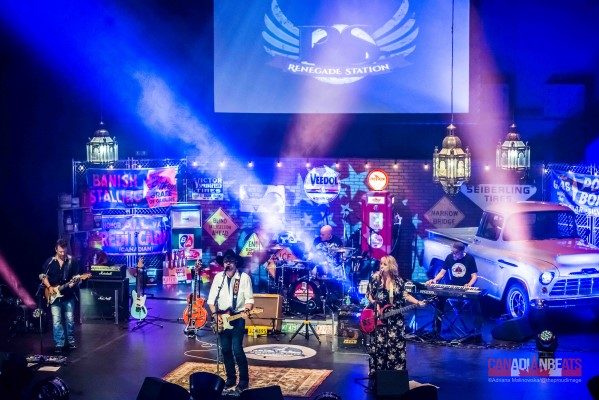 Vancouver based indie-rock band, Terence Jack was first up, and they did not disappoint the crowd at Webber Academy. Besides the great set, everyone got a chance to find out more about Terence Jack during a mini interview, which we were happy to capture so all of you can take a moment and learn more about this talented artist: 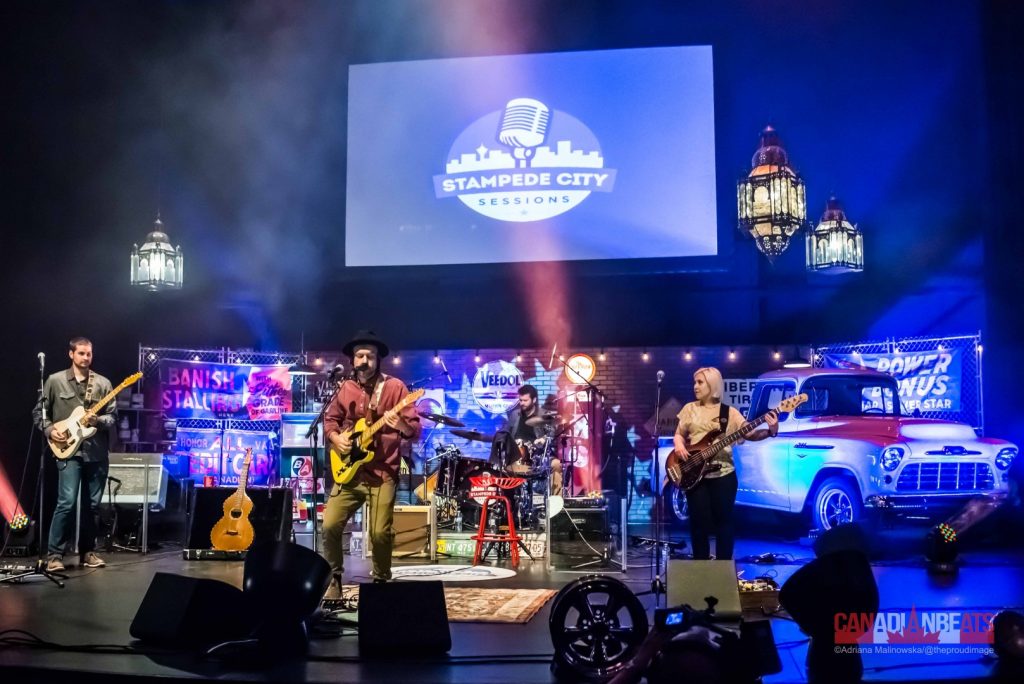 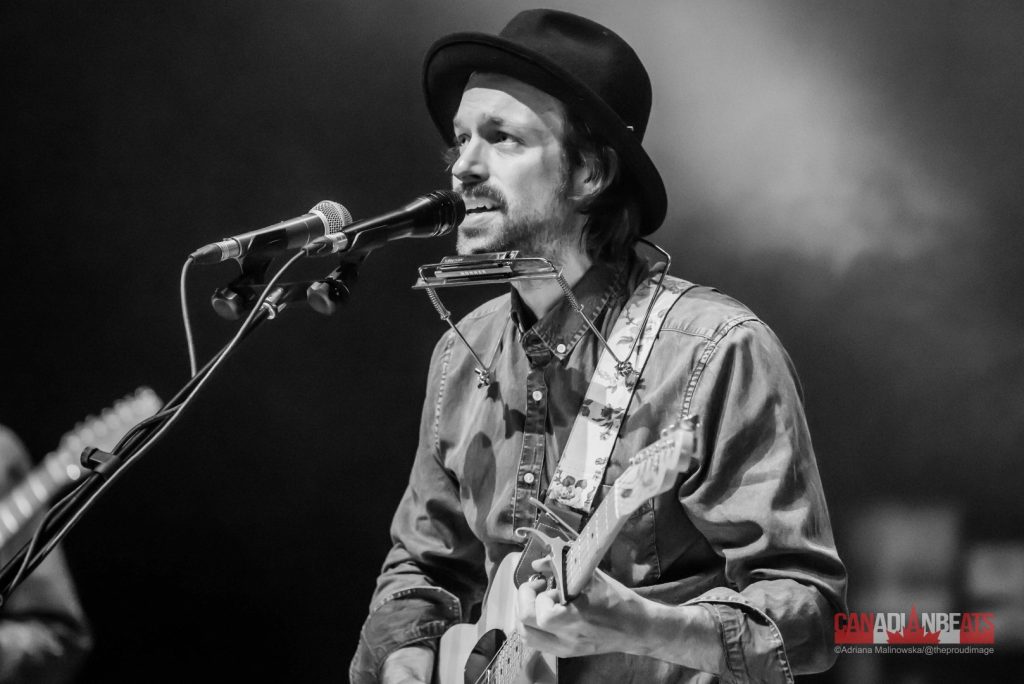 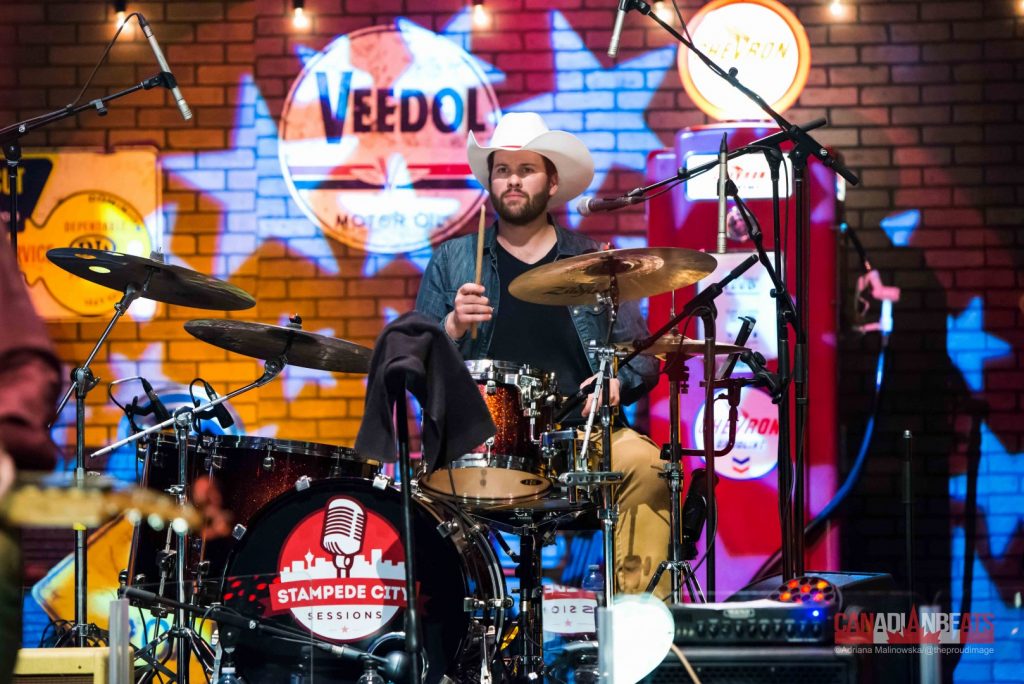 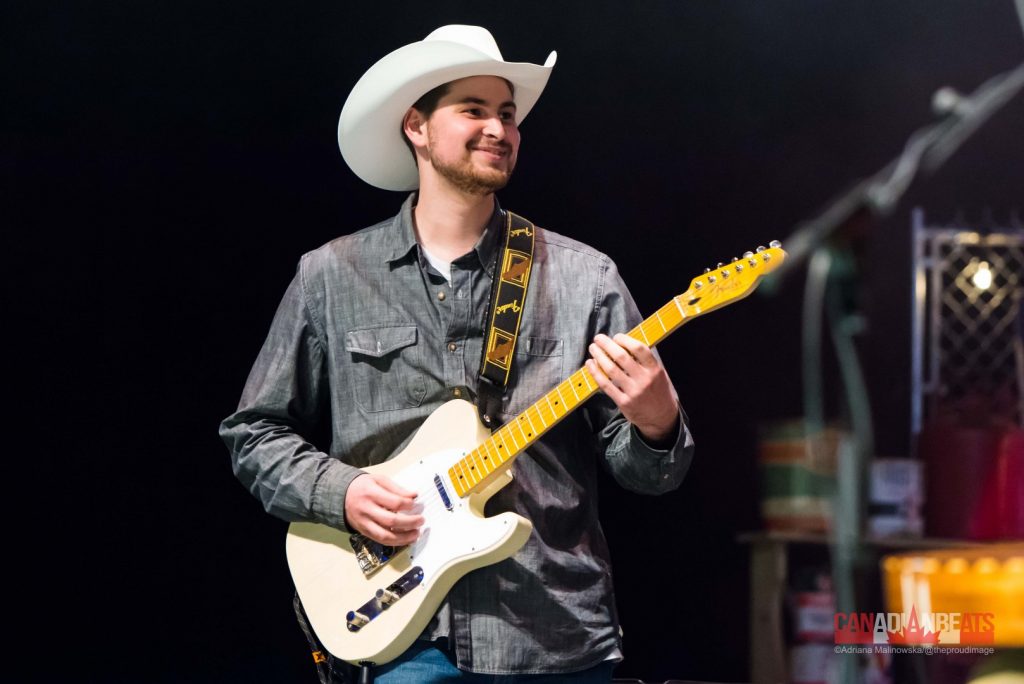 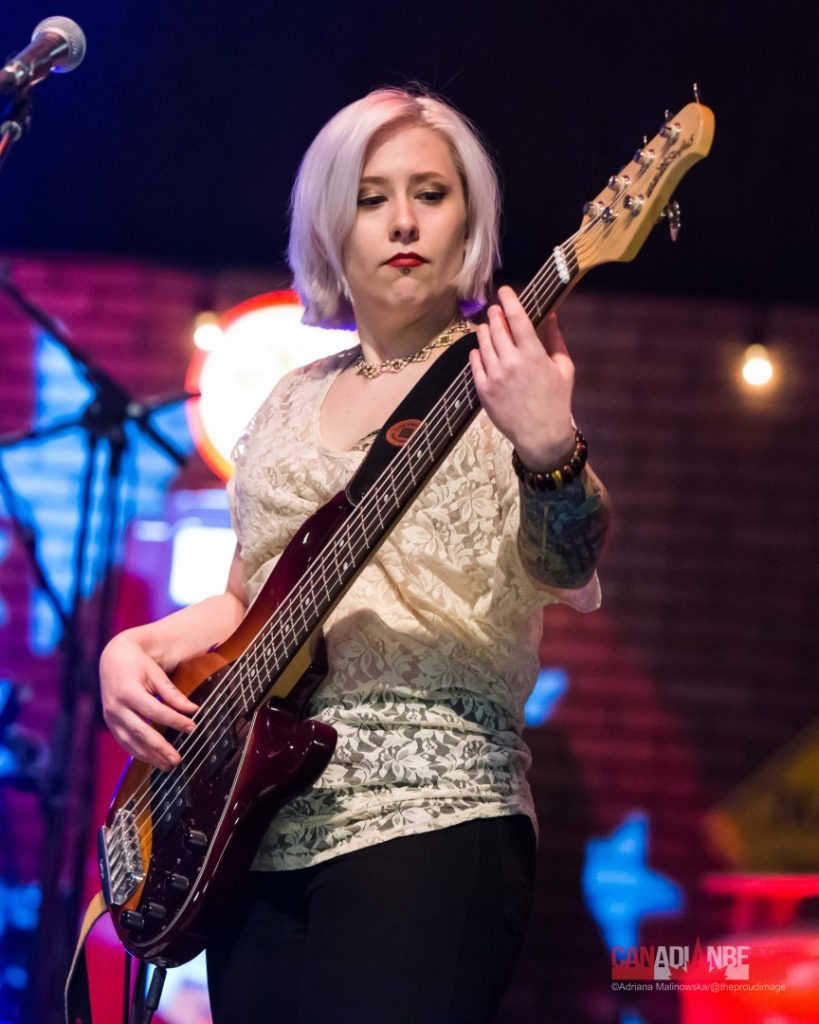 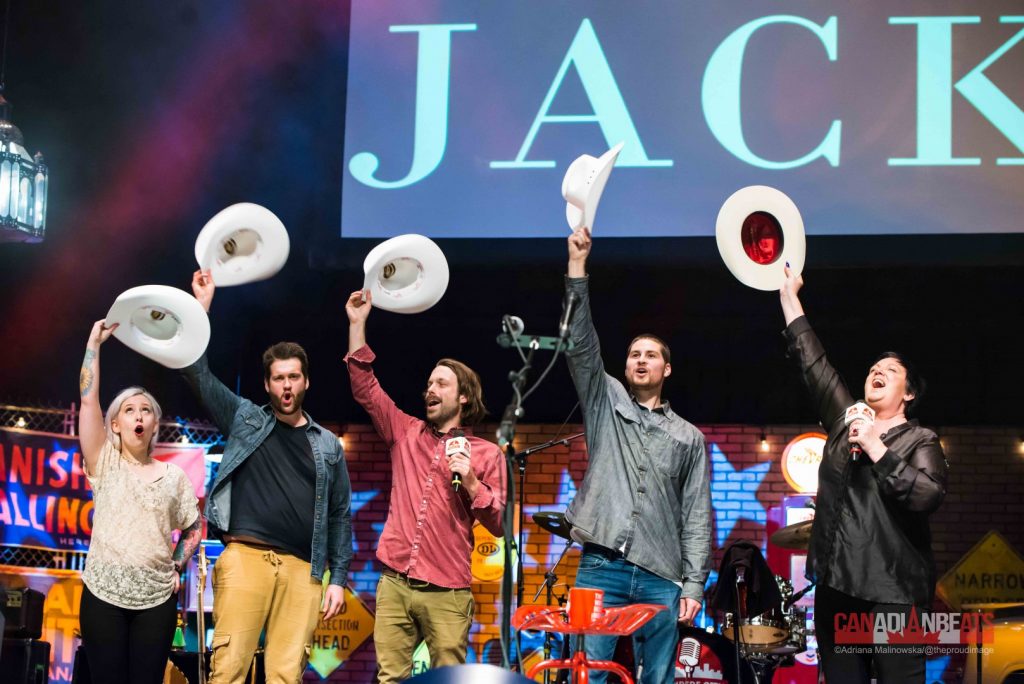 Stettler, AB’s Renegade Station, formerly known as Domino were next to hit the stage. The 2-Time ACMA Group of the Year and Fans Choice Winners certainly know what they are doing when it comes to putting on one heck of a country show. Also, check out the mini interview that took place between songs below. 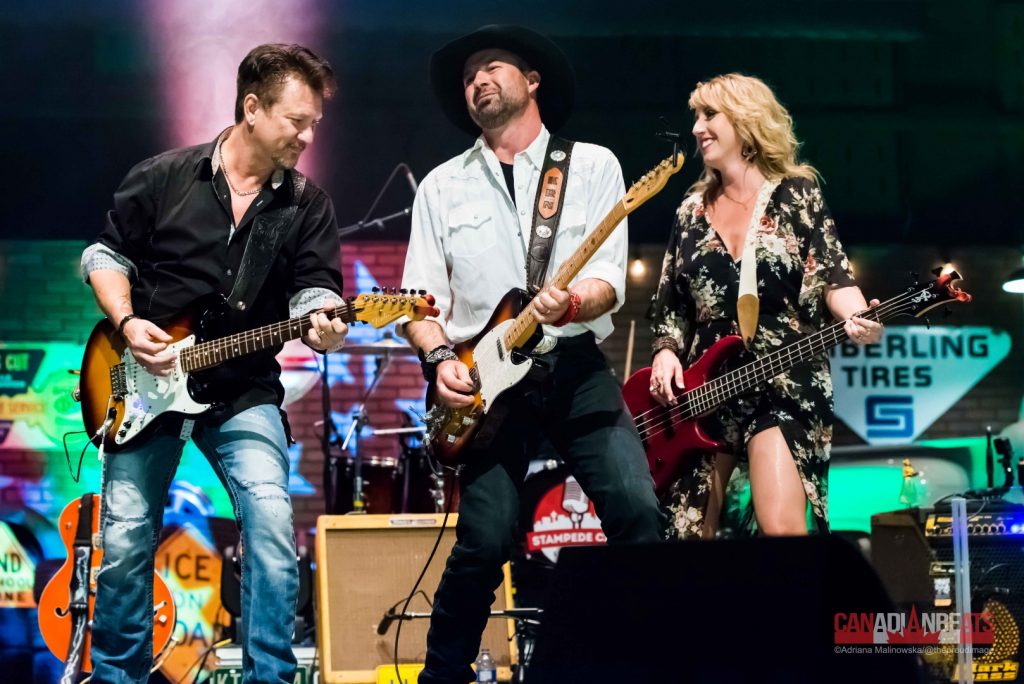 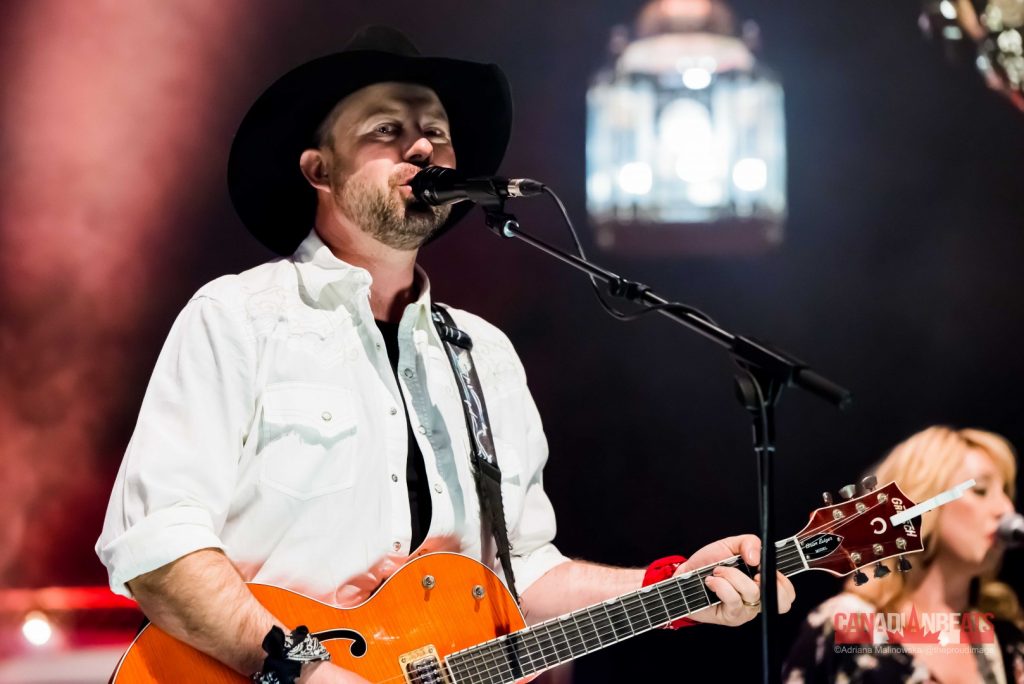 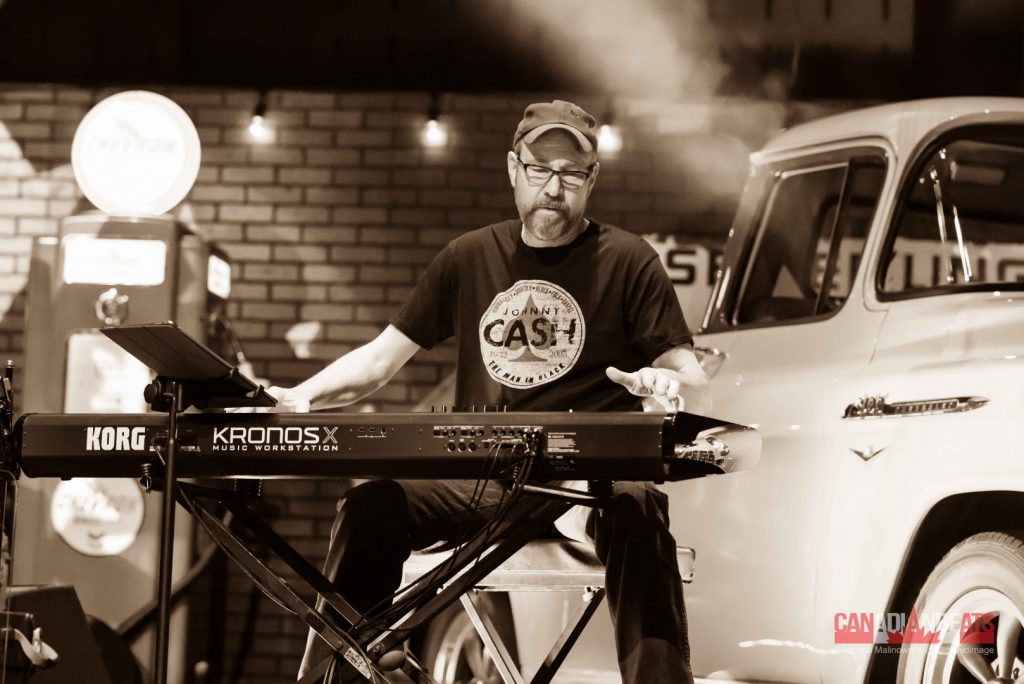 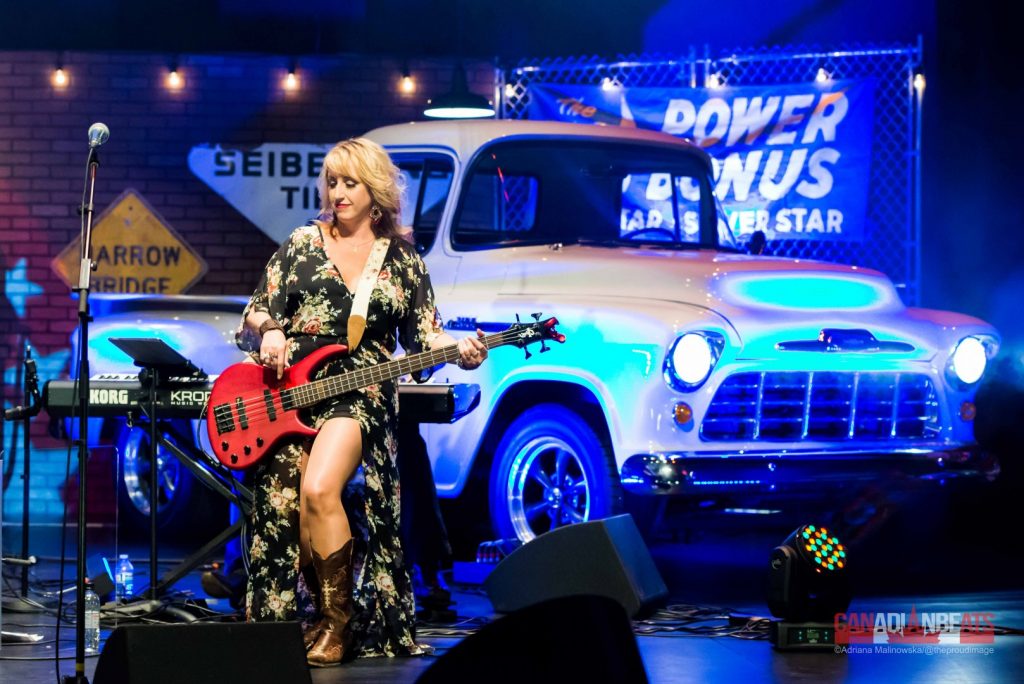 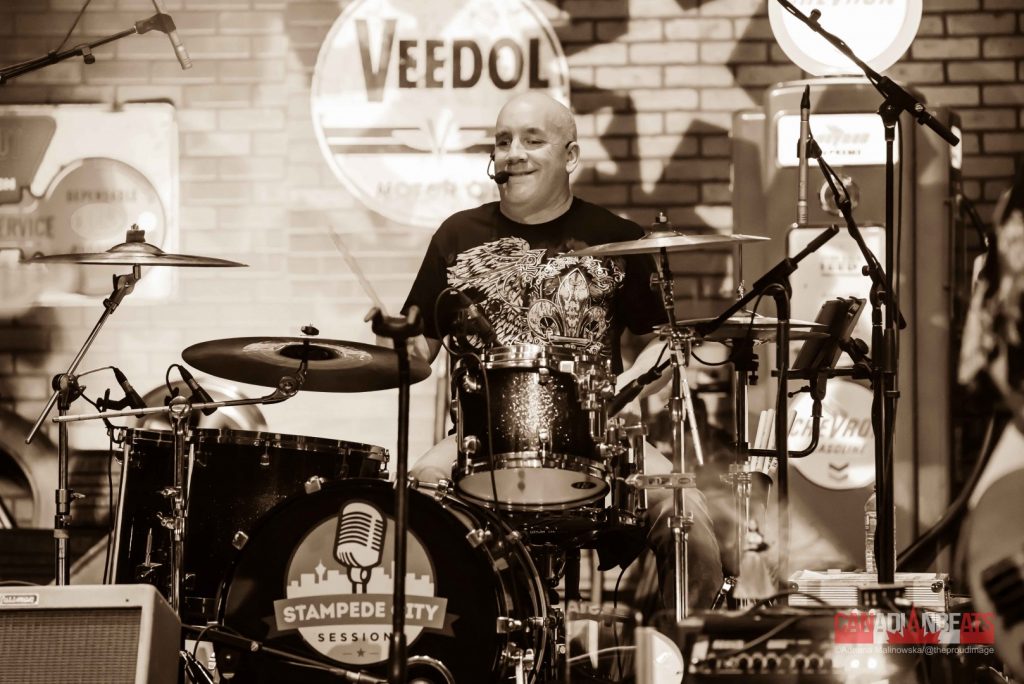 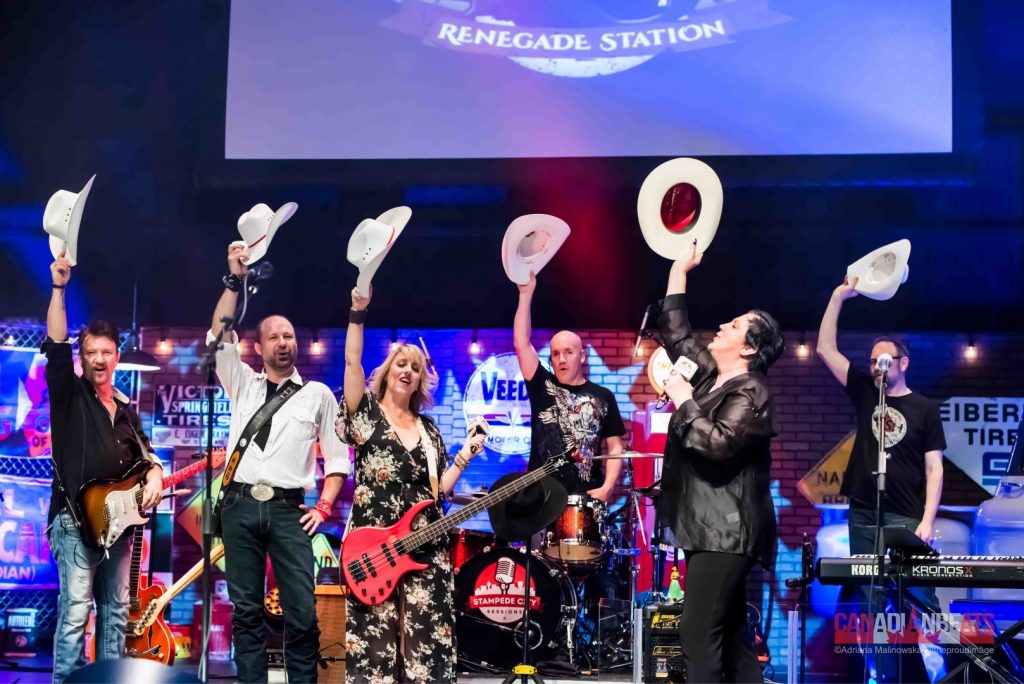 If you’re in or around Calgary, these recording sessions take place every month at the Webber Academy and tickets are only $25. Anyone who likes music shouldn’t miss it. It’s great fun.