IN PHOTOS – Cancer Bats, Dead Tired & Speaker in Toronto, ON

By Michael Amaral on April 23, 2018@https://www.twitter.com/MichaelMFR 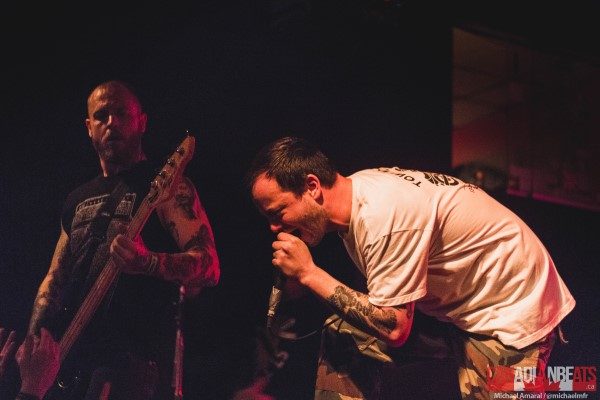 Hailing from Toronto, ON the Cancer Bats played two sold-out shows on April 20thand 21st at Lee’s Palace for the 10th anniversary of their 2008 release, Hail Destroyer. Lead singer Liam Cormier explained how excited they were to sell out the 2 shows at Lee’s Palace so they secretly decided to release their new album The Spark That Moves on New Damage Records the same day as the show for an added little bonus to the fans. “Why not, all our fans will be there.” Their set featured the entire Hail Destroyer album, some brand new tunes and the heaviest cover of “Sabotage” (Beastie Boys) you’ll ever hear. The crowd was extremely energetic with lots of stage diving and singing along to every word.

Opening the show was Speaker from Toronto, ON who recently recorded an album with producer, Scott Middleton (Cancer Bats guitarist). 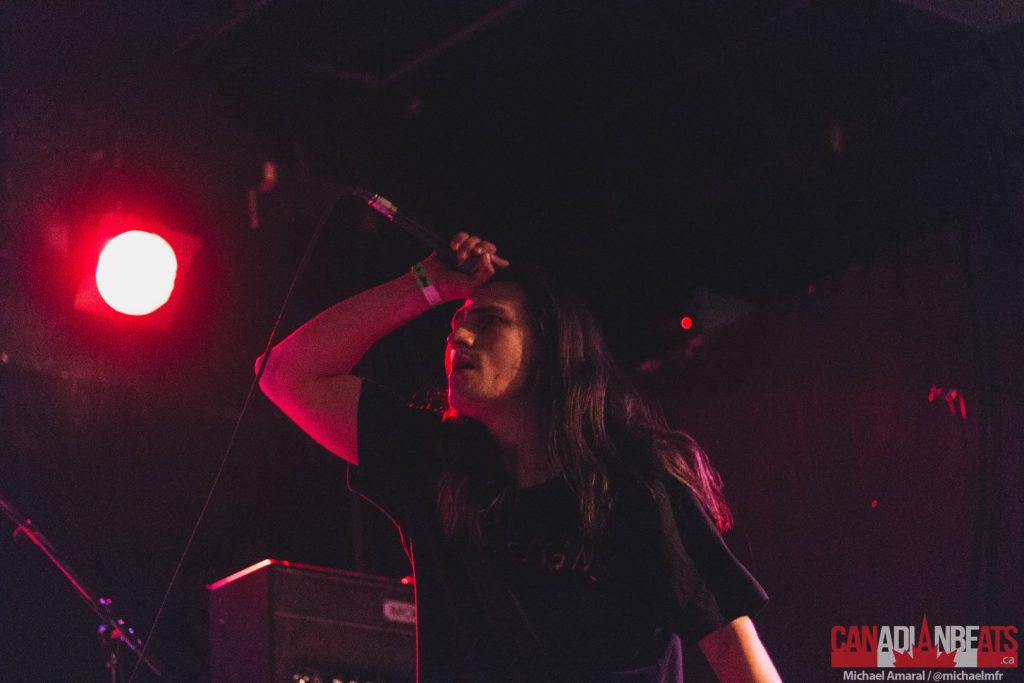 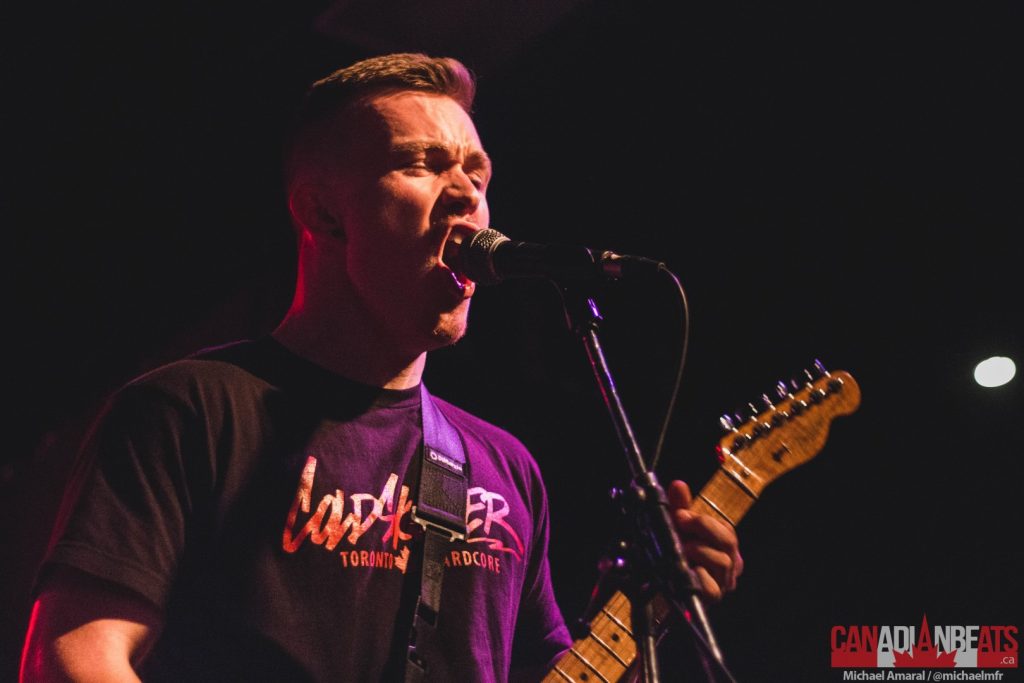 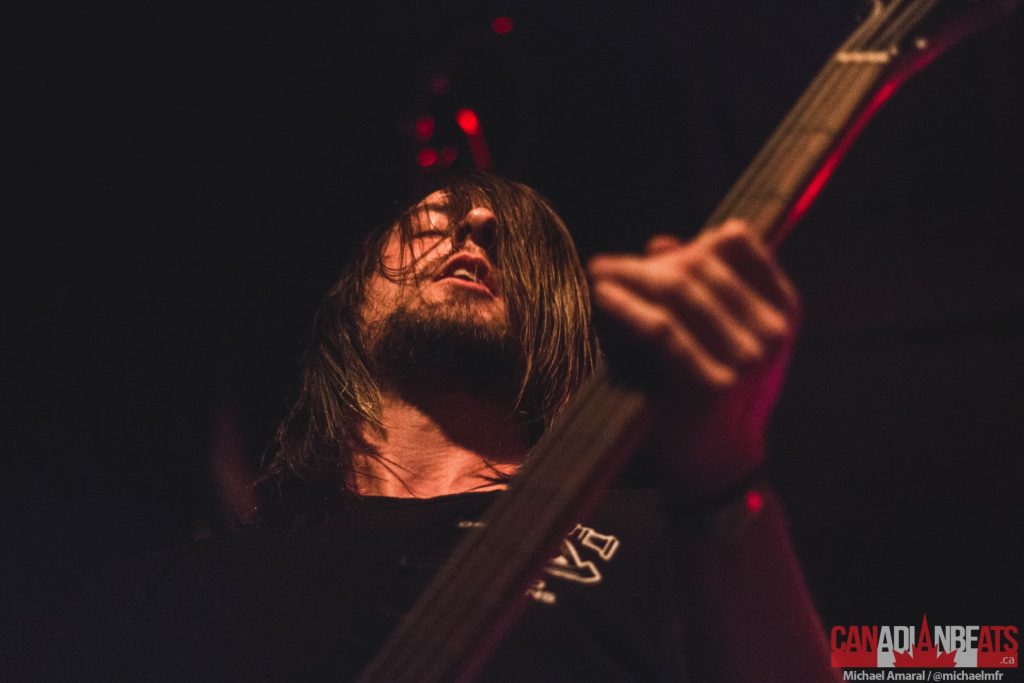 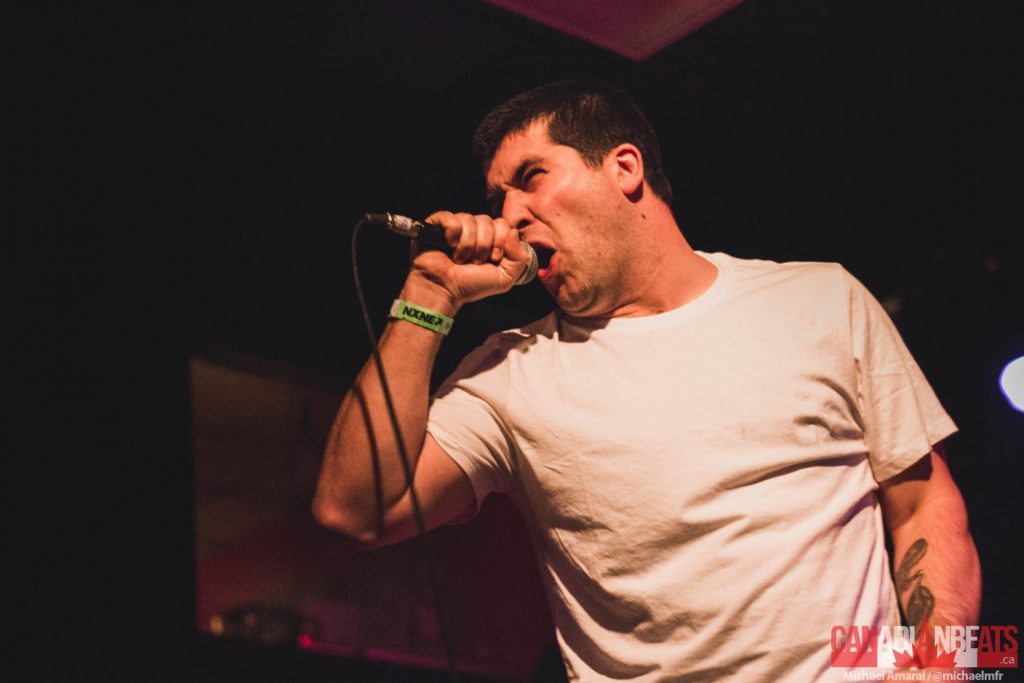 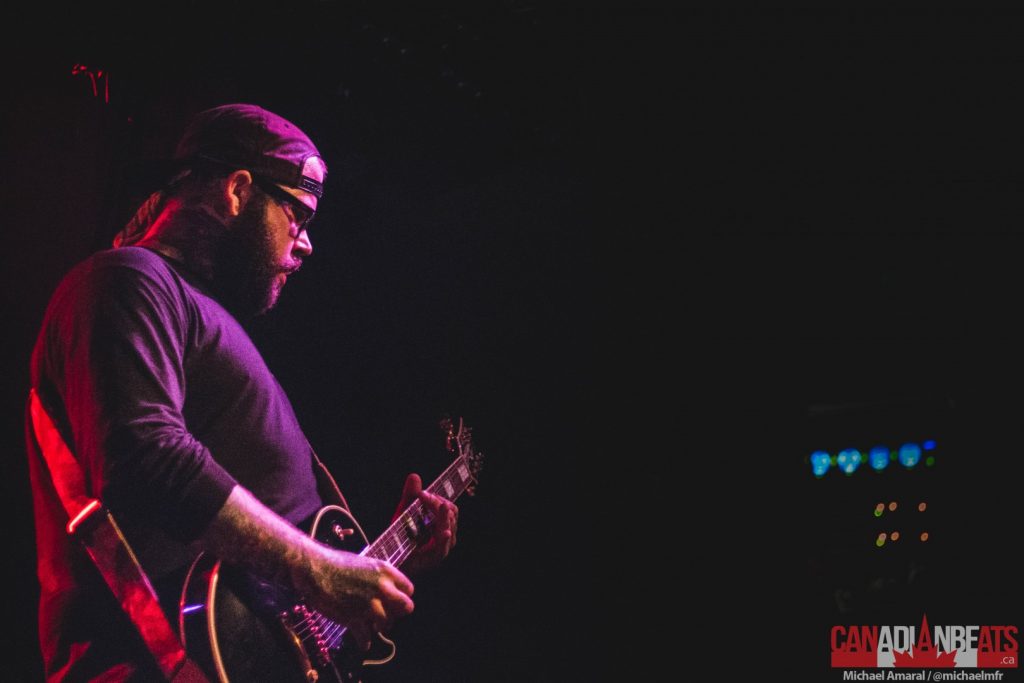 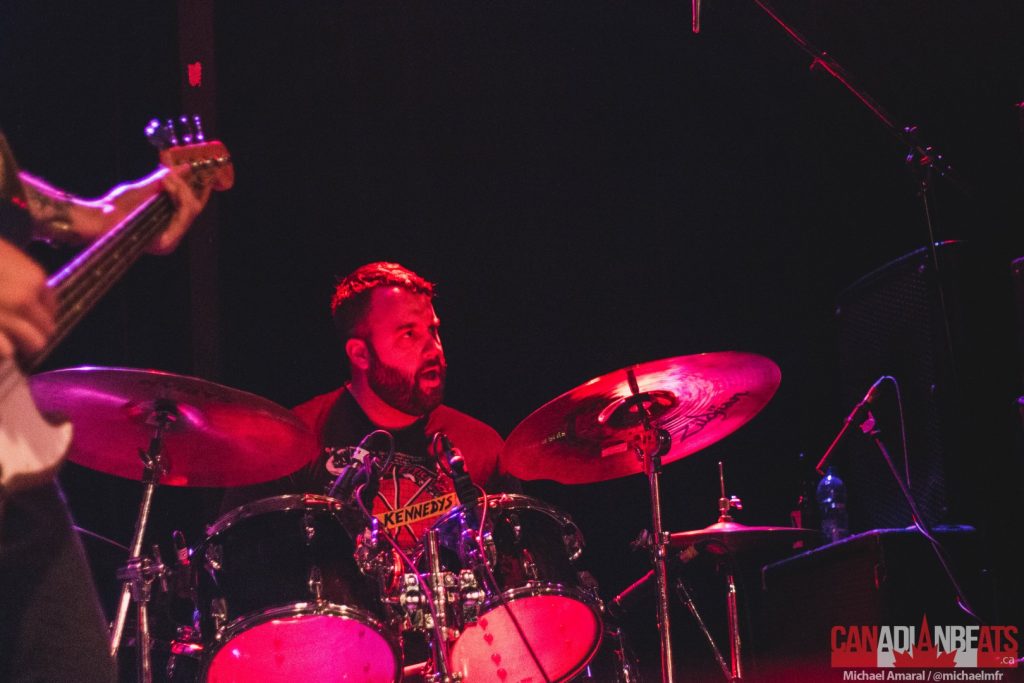 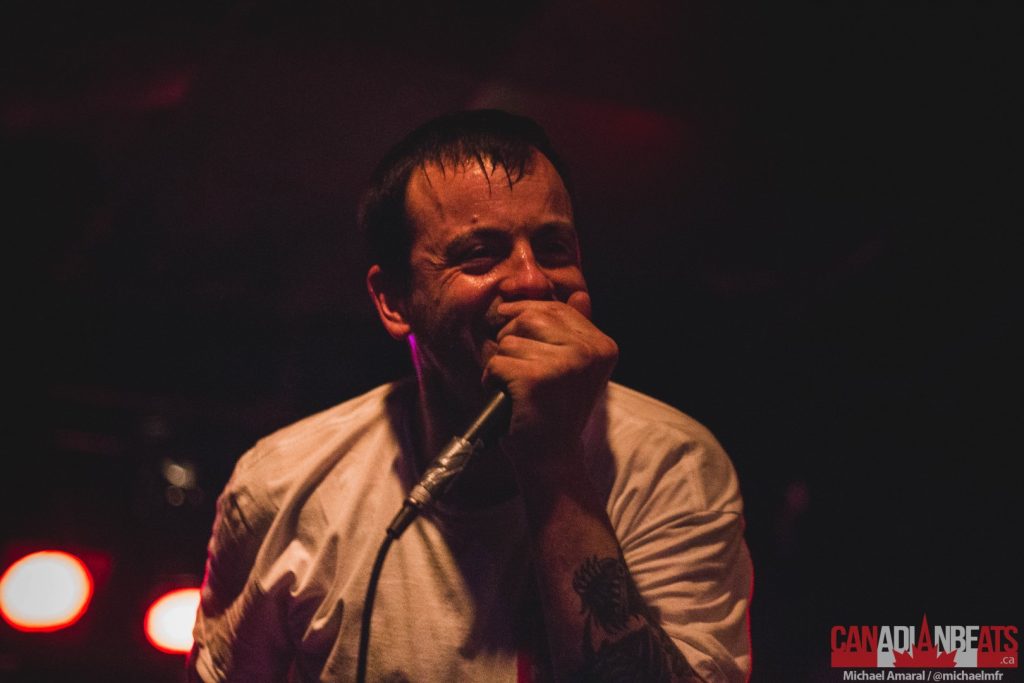 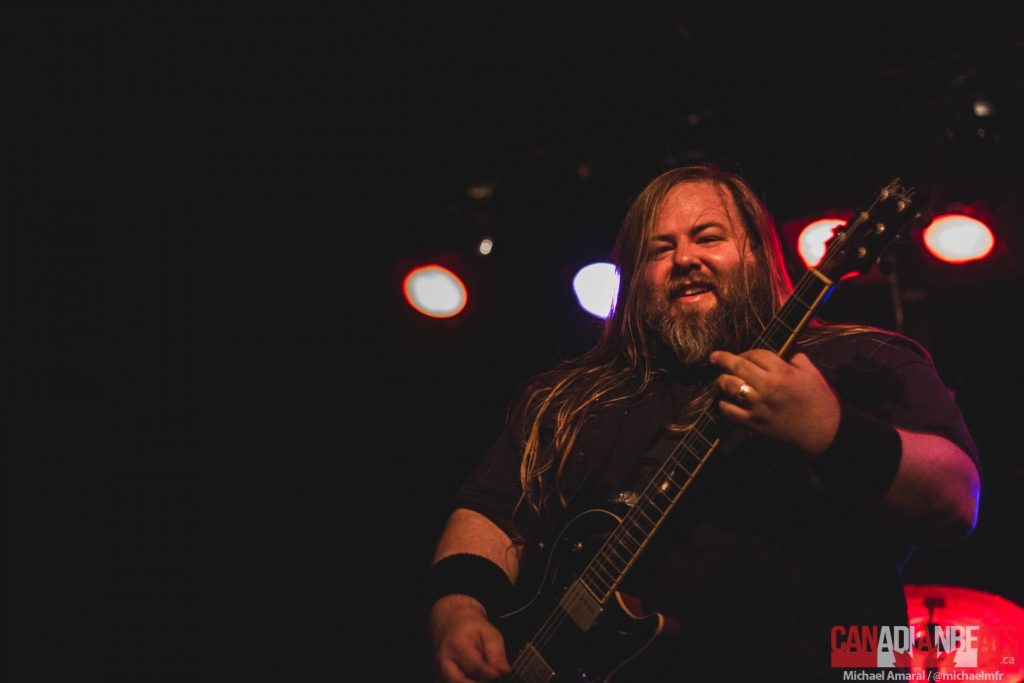 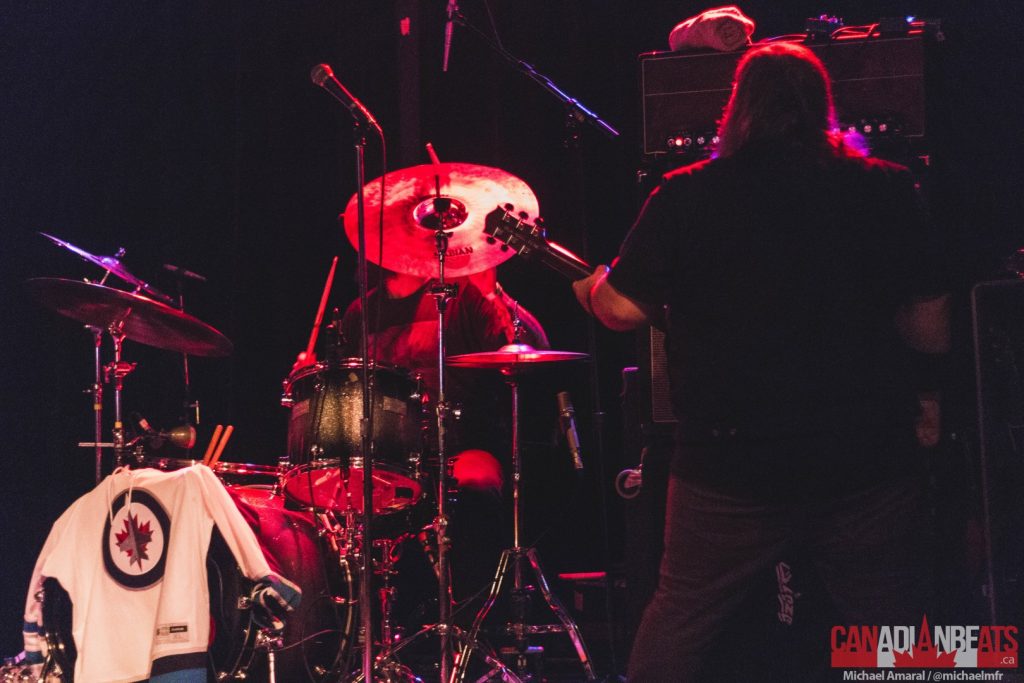 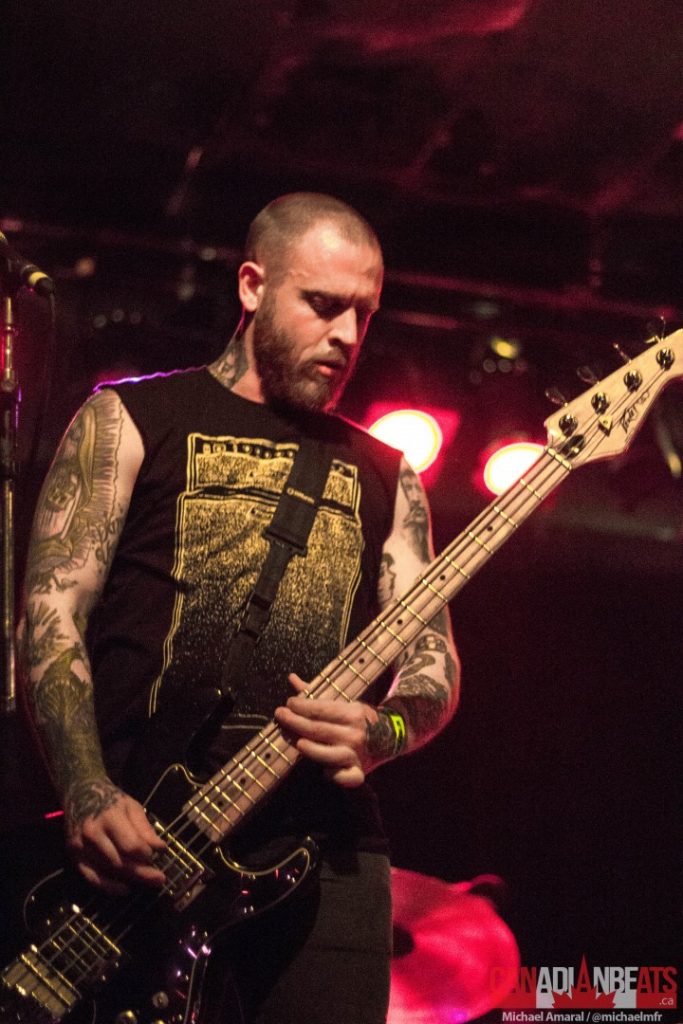