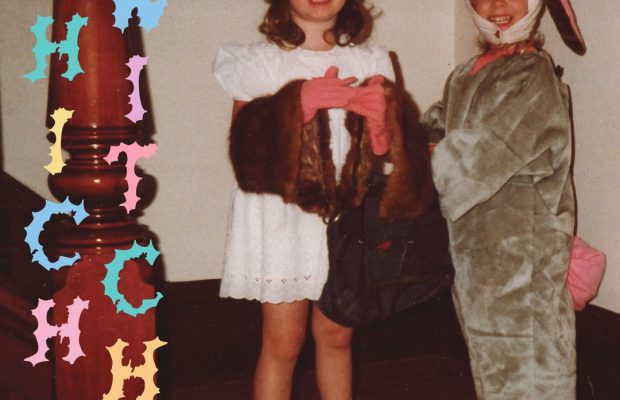 Record Store Day has arrived. April 21 marks another year where vinyl hounds flock to their local record shops and among the many amazing releases this year is one in particular.

Los Angeles based Peach Kelli Pop is releasing their first new album in 2 years. The New EP entitled Which Witch will be available on limited edition coloured vinyl. Though based out of Los Angeles, founding member and multi-instrumentalist Allie Hanlon is originally from Ottawa.

Over the holiday season she had returned to her hometown and within just four days, recorded the entire six-song EP. With her writing style, you’ll reflect back on the older Ramones-structured bands. Though layered with louder and faster-styled guitars and more basic styled 4/4 count drums, don’t be fooled as the melodic infectious vocals encompass a ton of emotion and passion.

The first single off of the album “Crooked & Crazy” is out now. The single itself encompasses a less hidden style than previous singles from the band. Though has a classic Ramones style is something more refreshing and will certainly have you wanting more from the band.

Without spoiling the entire album, be prepared to hit up your local independent Record Store to grab this and a ton of other amazing albums.