Home / Promos / Miesha and The Spanks release new single, “Lost Boy” and announce a show at CMW in Toronto.

Miesha and The Spanks release new single, “Lost Boy” and announce a show at CMW in Toronto. 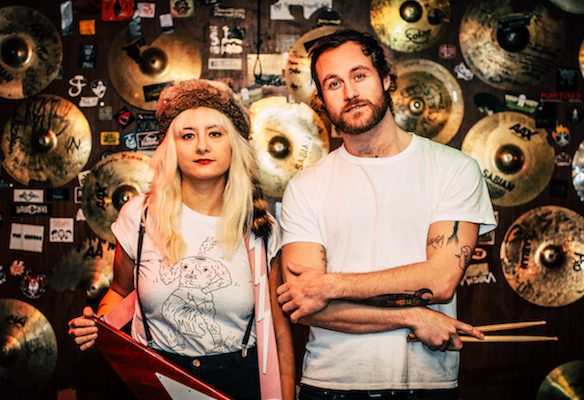 Calgary-based Miesha and The Spanks have released their new single, “Lost Boy” from their critically acclaimed 10-track LP, Girls Girls Girls.  This duo, featuring front woman-guitarist Miesha Louie and drummer Sean Hamilton, have also announced a slew of Canadian tour dates, including a stop at Bovine for Canadian Music Week in Toronto on May 11th.

The ‘dark and sexy’ feel of Girls Girls Girls marks a new phase in the career of Miesha who has released three LPs and a number of EPs over the past ten years.  She has also shared the stage with Queens of the Stone Age, Bison BC, Death From Above, The Pack A.D. and Hot Hot Heat.

Put “Lost Boy” on your list of new songs to check out!  It is now on all digital streaming platforms, including iTunes.