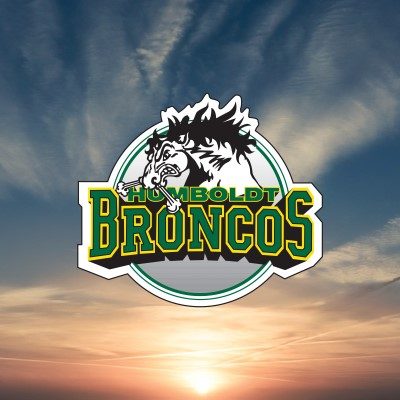 Tom Cochrane is a beloved Canadian icon who has had a career in music spanning almost five decades with top-selling albums and many well-known hits including the monster, “Life is a Highway.” Recently, in response to the tragedy surrounding the Saskatchewan-based hockey team, the Humboldt Broncos Cochrane has reworked and released one of his biggest anthems to show his love and support for everyone affected. The news of the events surrounding the Humboldt Broncos has shaken our country and sent shock waves around the world.

“Big League” was originally released on Cochrane’s 1988 album, Victory Day. Cochrane has since gone on to perform the song on countless occasions for the past 30 years. Just a few short days after the Humboldt Broncos crash, Cochrane made an appearance the television sports network TSN to perform an acoustic version of the song. For his TSN performance, Cochrane had updated the lyrics around the heartbreaking situation and placed an emphasis on the unpredictability of life. Cochrane has now released a studio recording of the track titled, “Big League (For Humboldt)” as a charity single. You can watch the TSN tribute here. The Humboldt Broncos version has been made available everywhere through Universal Music Canada. You can check out the track now.

“This single is dedicated to the Humboldt Broncos and their families, never to be forgotten.”

All proceeds from the sales of “Big League (For Humboldt)” will go directly towards the newly created memorial fund, Humboldt Strong Community Foundation. The foundation which was created out of one of the biggest GoFundMe pages in Canadian history will support Humboldt Broncos players, employees, families, and volunteers as well as first responders and emergency services personnel, teams, athletes, related organizations and communities affected by the tragic accident. For more information on the Humboldt Strong Community Foundation, visit the Humboldt Strong website.