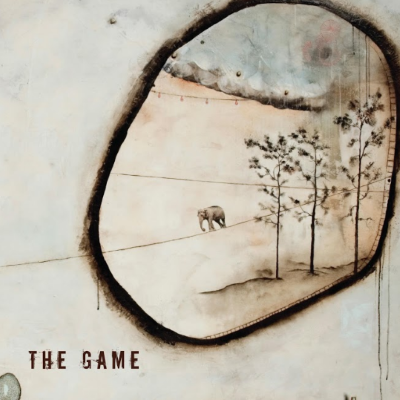 Toronto native Ronley Teper released her latest album The Game in February. She said that this album is a set of songs from satire and skillful musicianship, while still talking about important social issues. Her style is to make a quirky song about a serious issue, it’s the only way she keeps “sane”.

From just looking at the album, I can tell this will be an experience. With songs called “Titties”, “A Farm Song from a Roosters POV” & “Vegetarians (Oh No! I’m Going to Hell!)”, you can see Teper and her partners for this adventure The Lipliners are talking serious topics like water off a duck’s back.

Teper has a very unique voice, both deep and soulful while mixed with her very creative lyrics make it sound like something I’ve rarely heard before. It’s almost like you have to take it seriously even when she openly admits it’s satire.

The songs all have underlining meanings, related to sexual harassment, food issues, beauty standards and others, but might not be heard on your first listen. Take “Titties” for example, the first time I heard it, all I noticed was how she graphically described them but when I went back a bit, I released she was singing about how ‘sex sells’. It’s something I would have never caught on to if I didn’t listen closely to the lyrics.

Overall, this album is an experience. It is unlike anything I’ve listened to before reviewing albums here on Canadian Beats. You can go from the very non-serious songs like “The Farm Song…” (seriously, listen to it. It’s the weirdest, greatest song I’ve ever heard) to an instrumental full of amazing musical works (“Allison is Dancing”, “Timing”). This album is one of the few albums where I think anyone can enjoy it because it has something for literally everyone.