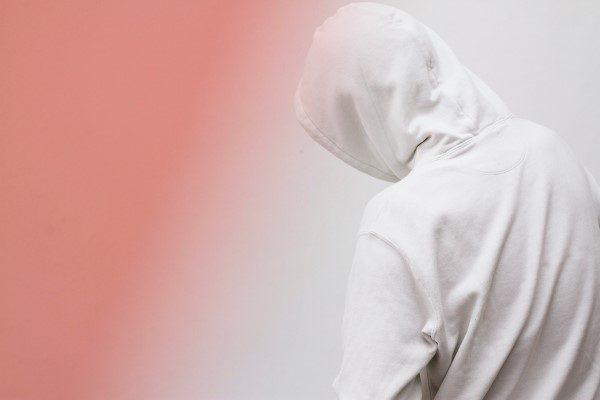 Born in BC, currently based between Victoria, BC, and Berlin, Germany, Benedikt has unveiled his new single, “Dreams & Blood” from his upcoming EP, Facia.  The track pulls you in with the unique background music and sounds, as well as Benedikt’s vocals, which move flawlessly from his natural voice to a synthesized version. Give the single a listen below, and find out more about this talented Canadian Berliner in our segment of Five Questions With.

I was raised in British Columbia on Vancouver Island. I’m currently based in between Victoria, Canada, and Berlin, Germany. Growing up, I was involved in both dance and music. These art forms are the foundations of my artistry. I also have a keen interest in film and love to incorporate this art medium into my work. My music uses both electronic and acoustic elements with vocals moving between the two.

I often work from improvisation and then build the song up from there. Currently, I’m very much into pop song structures – how these arrangements can be redefined and redesigned. Regarding music style, I like to leave it up to the listener to interpret the style of my compositions. My hope is to move others with my music.

No shows have been officially announced yet. I perform solo with two keyboards, a laptop, and two microphones. The performance includes visuals, films I created that are projected behind me as I play. The film and music go hand-in-hand.

I would recommend listening to the song that just premiered  – “Dreams and Blood.” Another single will be released next month. I’m excited to share that with you all soon!

Right now, I’m really digging Kroy. She has a song called “Cold” that I have had on repeat for a while. Also, I’m a fan of Suuns, Daniel Caesar, Charlotte Day Wilson, and Caribou. There is so much talent coming out of Canada!