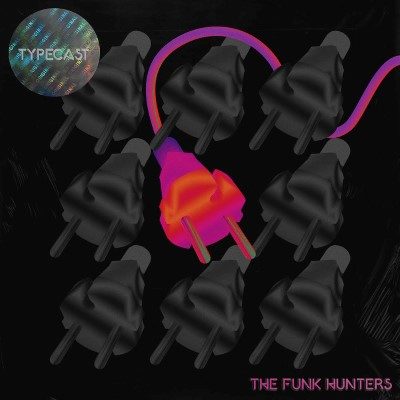 Vancouver duo, The Funk Hunters released their debut album Typecast with a lot of hype behind them. The band has amassed millions of streams from their remixes of popular songs by Imagine Dragons and Selena Gomez, just to name a few. The band’s debut album shows their style and how they mix it with old school funk & hip-hop.

The album features a load of guest artists displaying their vocals on numerous songs. Each vocalist has their own style and sound, making each song even more unique then the last one. Paul Brennings vocals on “Searchin'”, for example, makes the song really soulful right up to the drop, which adds Funk Hunters own flare to the song.

“Party Rockin” is the first track the band released from the album, which is a great & groovy song. I can see me having this song on during car rides or at parties. It has an old school vibe to it while mixing in current, new age elements making the song a great tune.

One of the stand-out tracks, in my personal opinion, is “Turn Down the Silence” which features DiRTY RADiO. The vocals on this track have a very soulful feel that reminds me of The Weeknd. This song could be a mainstream radio hit and be heard all around the world at festivals and concerts alike.

This album has 11 songs of all different styles and sounds that there is no way I can give you an overall review of, have you to listen to it for yourself. The variety of beats, drops, vocals, and lyrics make this album something you’ve likely never heard before from a growing and expanding genre.