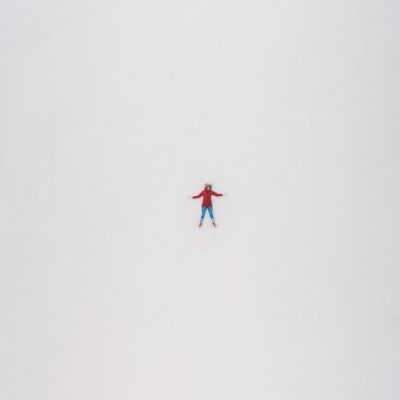 Album: Will You Be Around
Release Date: February 25, 2018
Genre: Funk/Pop/Rock

Southern Winnipeg pop/funk band Free Morgan have released their debut EP Will You Be Around. Band members Jeff Chochinov, Tyler Dang, Ezi Margolis, and Noah Chochinov began making music together in 2016, touring around Winnipeg ever since.

The EP is quick- only three songs. First up is “Enemy Lines”; a mix of sultry Latin vibes in the early stages, slick guitar grooves, and a more intense rock vibe as the song goes on. “Thelonious Funk” is exactly what the title suggests- definitely funky, and with a splash of indie/rock. The guitar solo after the final chorus is killer. And last but not least is the “Last Chance,” full of moody guitar chords and longing vocals.

Considering they’re fresh on the scene, the first three songs they’ve released show a lot of promise.  Their production is solid and their sound is a nice blend of indie/pop with a little bit of funk. They haven’t seemed to tour much outside Winnipeg yet, but if word gets out about this EP that could all very well change. These guys are worth a listen or two if you’re looking to shake up your playlists.