Canadian Beats Passport – IN PHOTOS – James Bay in Toronto, ON 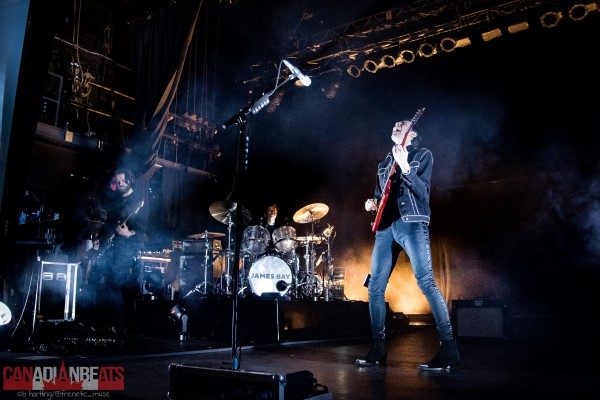 Who: James Bay
When: Sunday, April 8, 2018
Where: Danforth Music Hall, Toronto ON

After a year away from touring to write and record his sophomore release, Electric Light, the canniest of British lads, James Bay, is back to thrilling audiences with his live show. His first show back in Toronto since the end of his Chaos and the Calm tour saw a sold-out crowd converging on the Danforth Music Hall to bot rock out to old favourites, as well as here new material. With the album release still just over a month out many of the new songs were being heard by those in attendance for the first time but the crowd sang along rapturously with the first two sings “Pink Lemonade” and “Wild Love”. 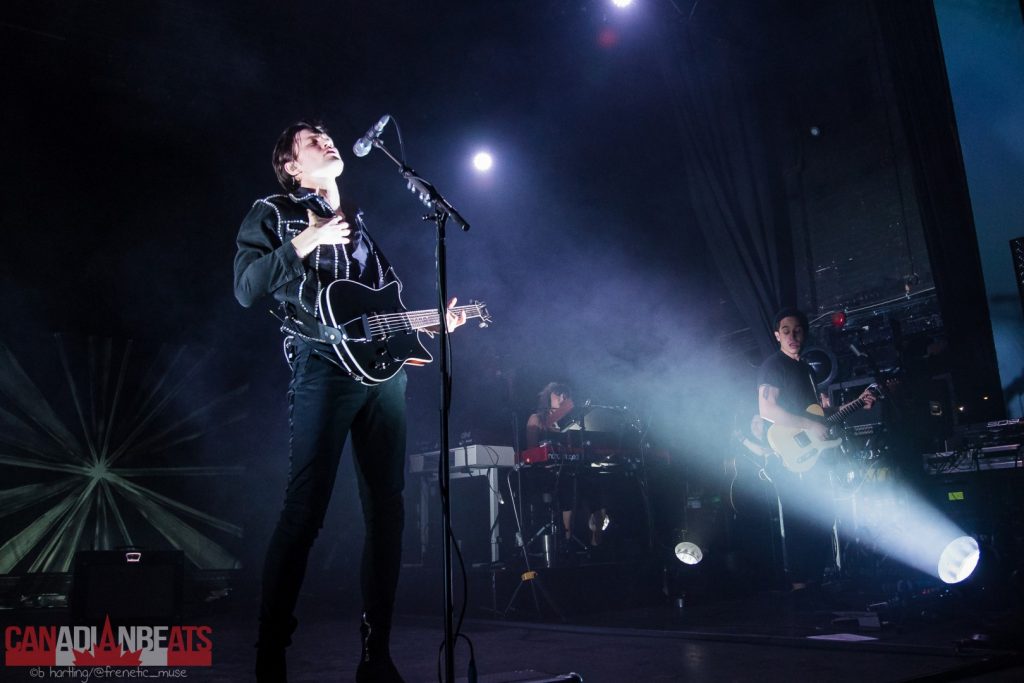 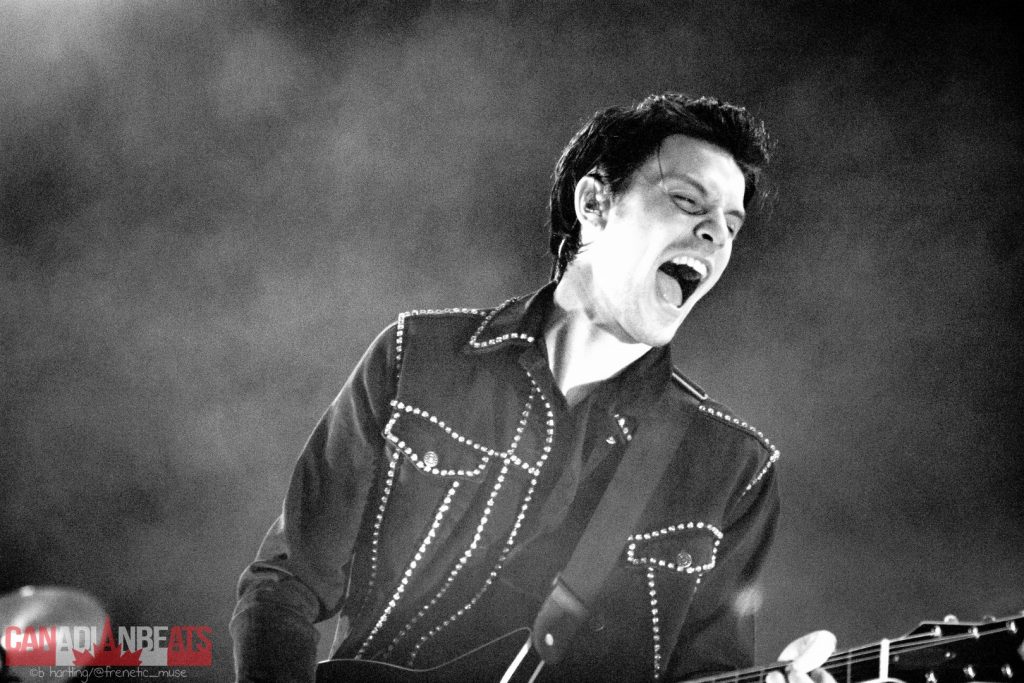 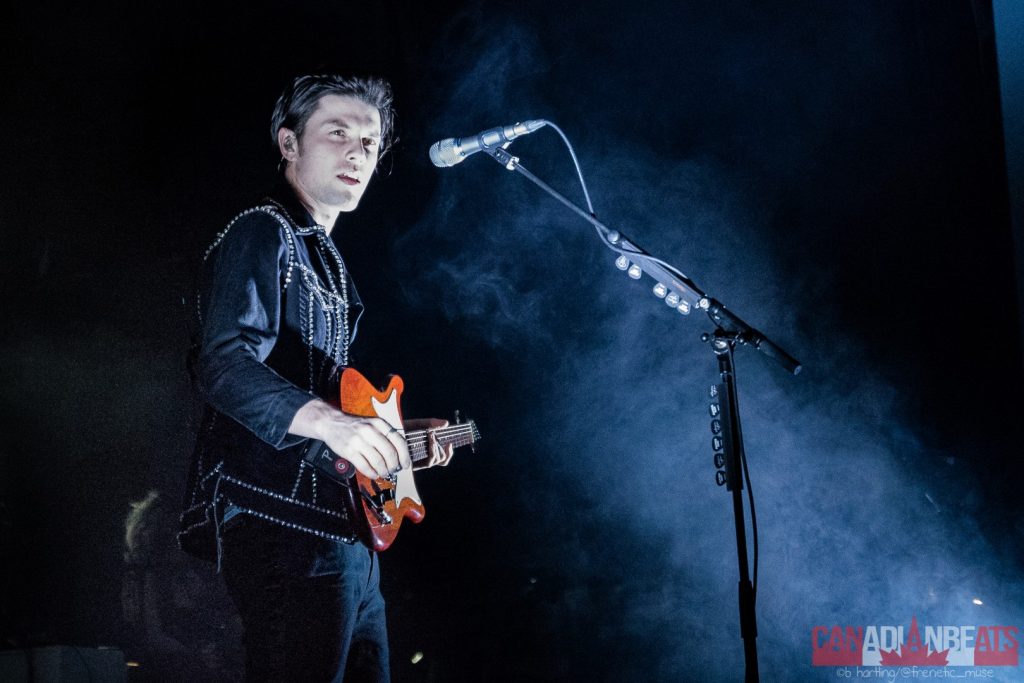 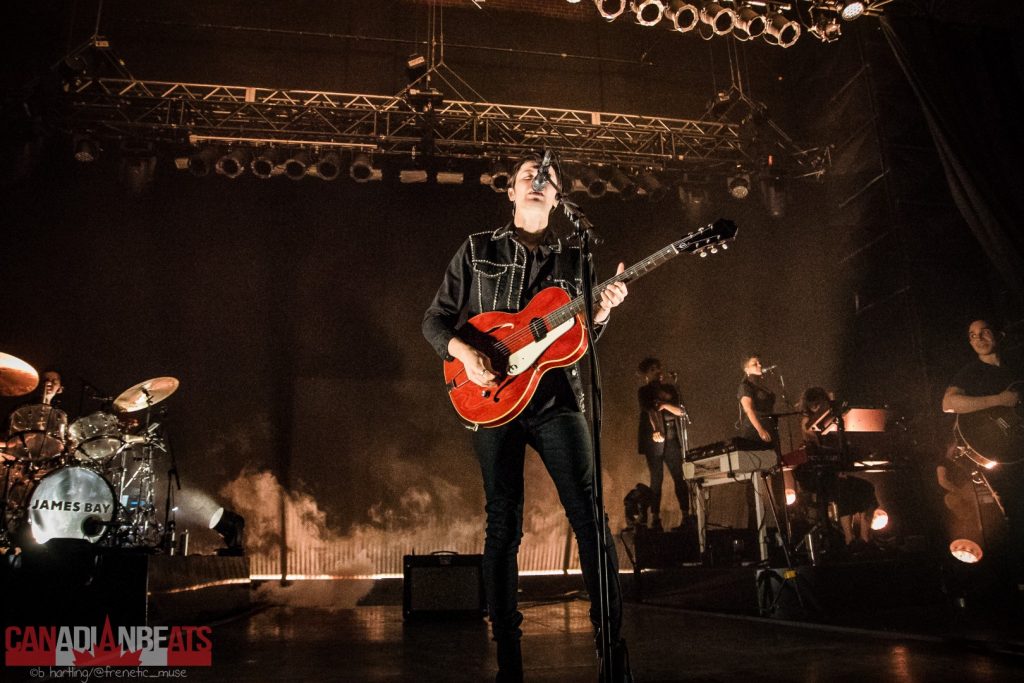 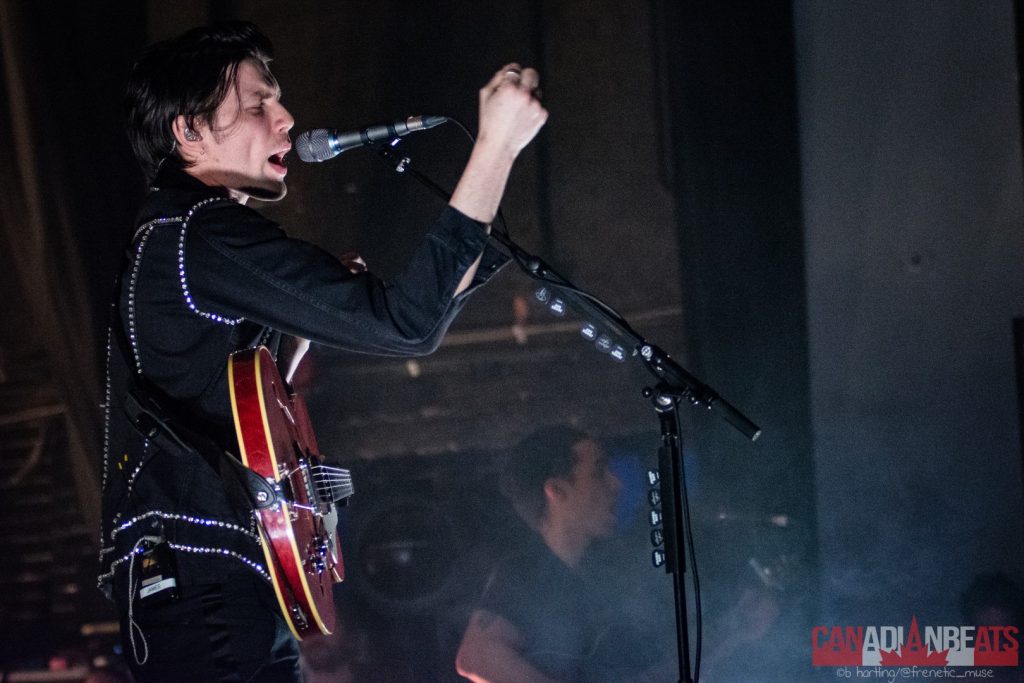 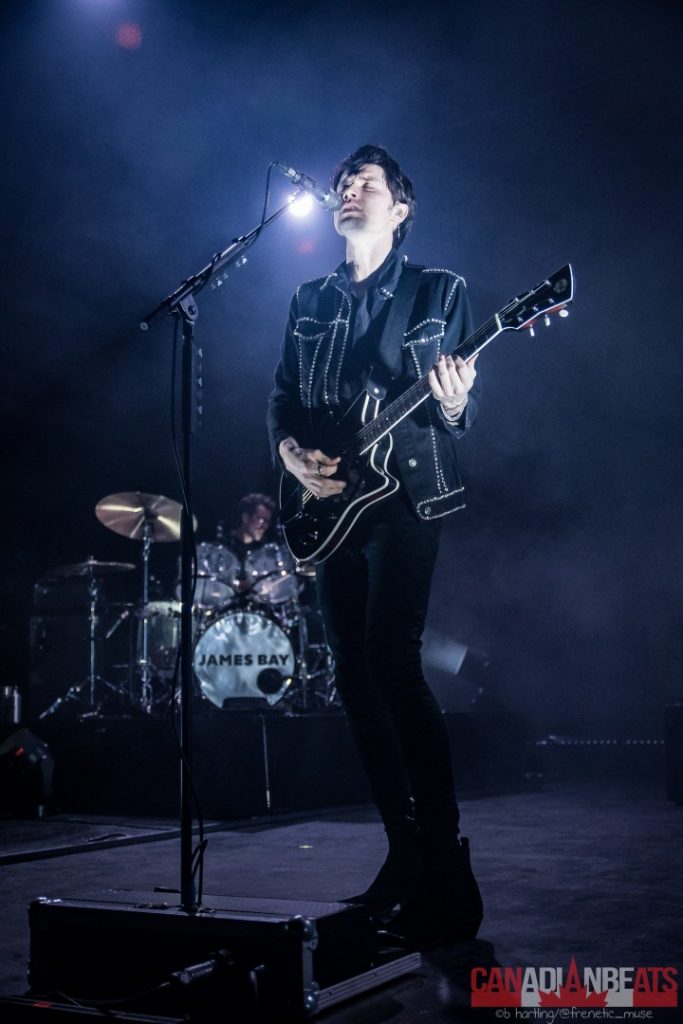