IN PHOTOS – Hillsburn, Skye Wallace & Lenny Bull in Toronto, ON 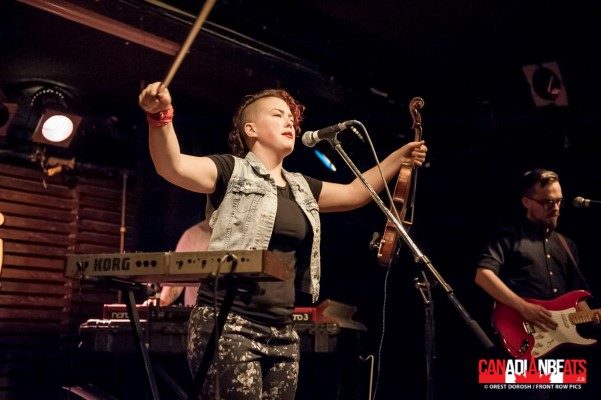 Who: Hillsburn, Skye Wallace, Lenny Bull
When: April 12, 2018
Where: The Rivoli, Toronto ON

Hillsburn doubled down on their independent ethos for their second record, The Wilder Beyond. Deciding to forego a formal studio setting, they produced the album collectively and recorded it in singer Paul Aarntzen’s Halifax apartment. Aarntzen, also the band’s songwriter, took on the roles of engineer and mixer. Perhaps partly as a result of the new approach, The Wilder Beyond departs sharply from the folk-rooted sound of Hillsburn’s award-winning In The Battle Years debut. The group’s soaring three-part harmonies are intact here, but densely-layered arrangements and more electronic instruments signal a move in the direction of indie rock. 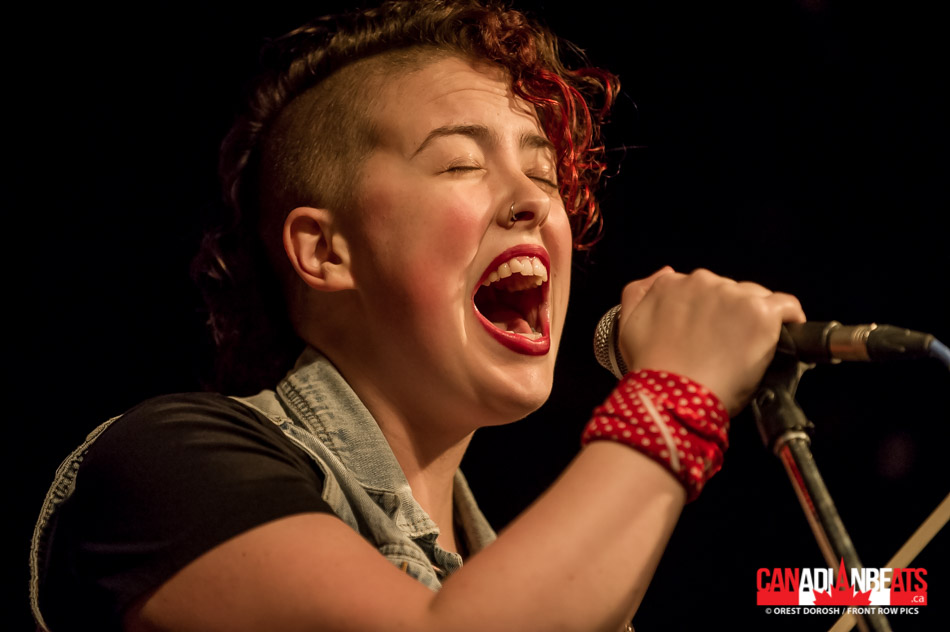 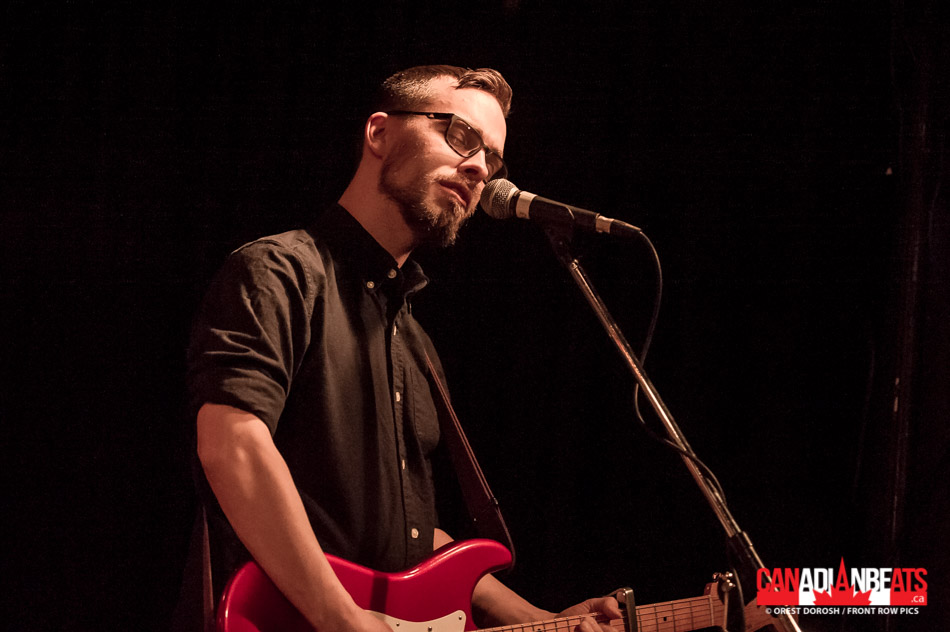 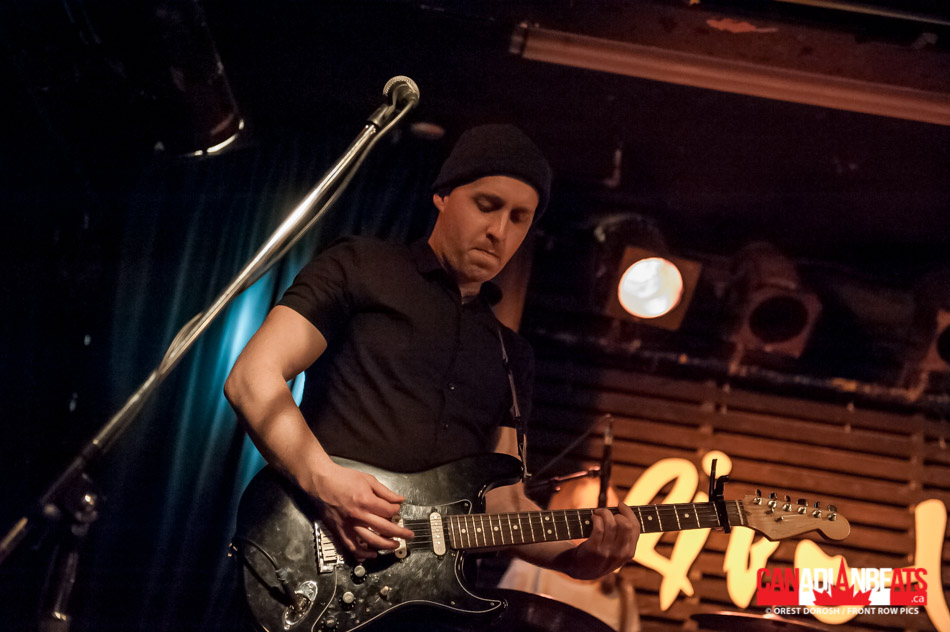 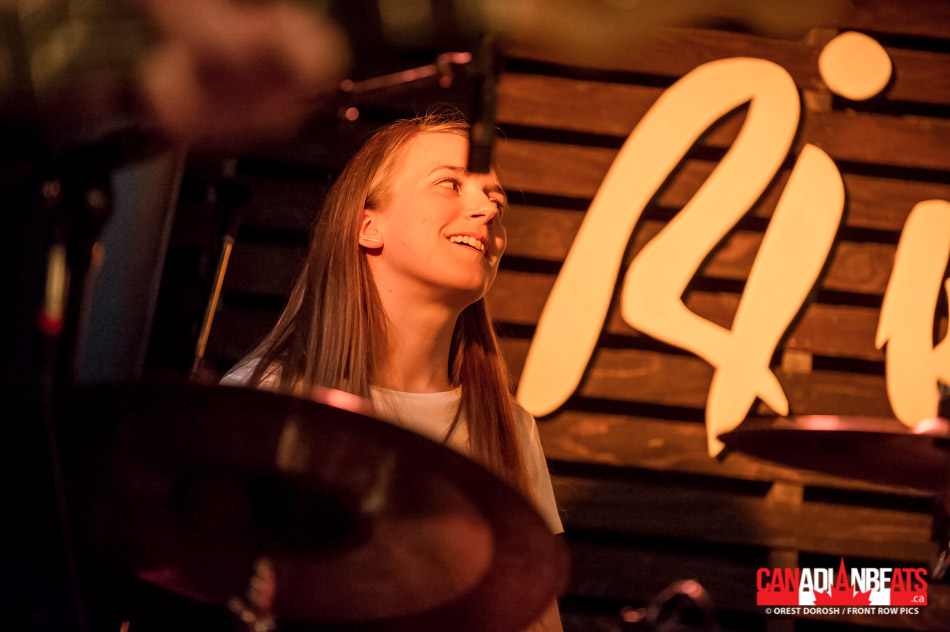 Skye Wallace is what happens when a classically trained singer with east coast roots discovers punk rock in their youth.  Hailed coast to coast as a “national treasure” (Sad Mag), Skye Wallace is based out of Toronto, Ontario. Her voice and sound, accompanied by her full band, is a force to be reckoned with. Her newest album Something Wicked, produced by Jim Bryson, was listed as one of Vancouver Weekly’s Best Albums of 2016 and CBC’s  Top 8 Albums You Need To Hear This Month. Dubbed by CBC’s Stephen Quinn a “kick-ass record”, Something Wicked will “burn you to the ground” (Vice/Noisey)! 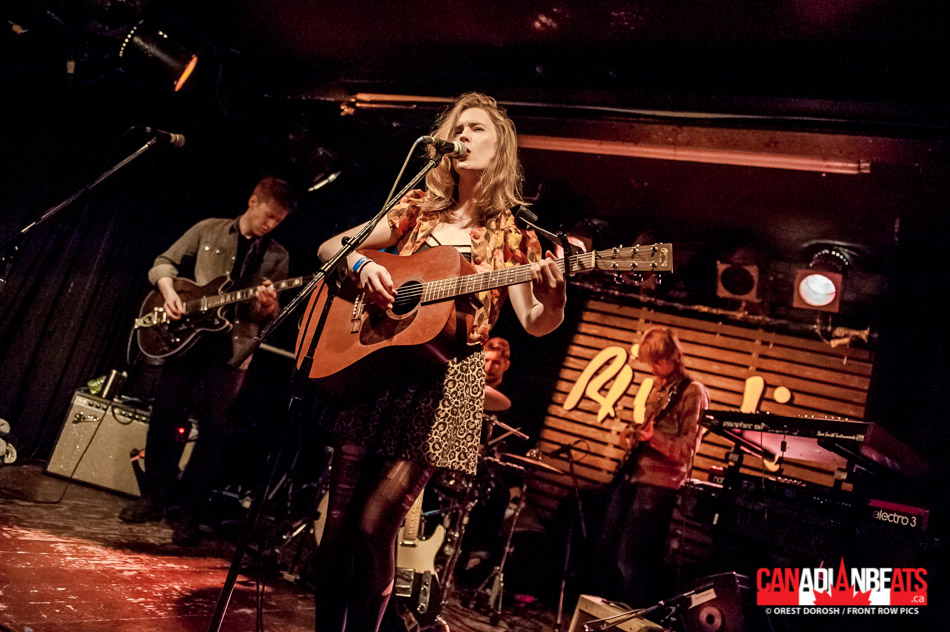 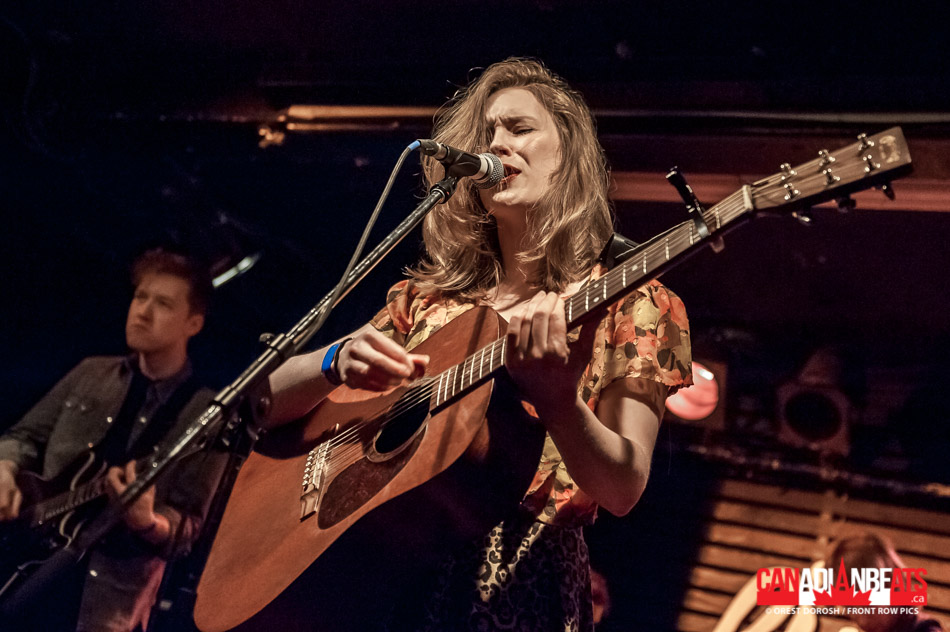 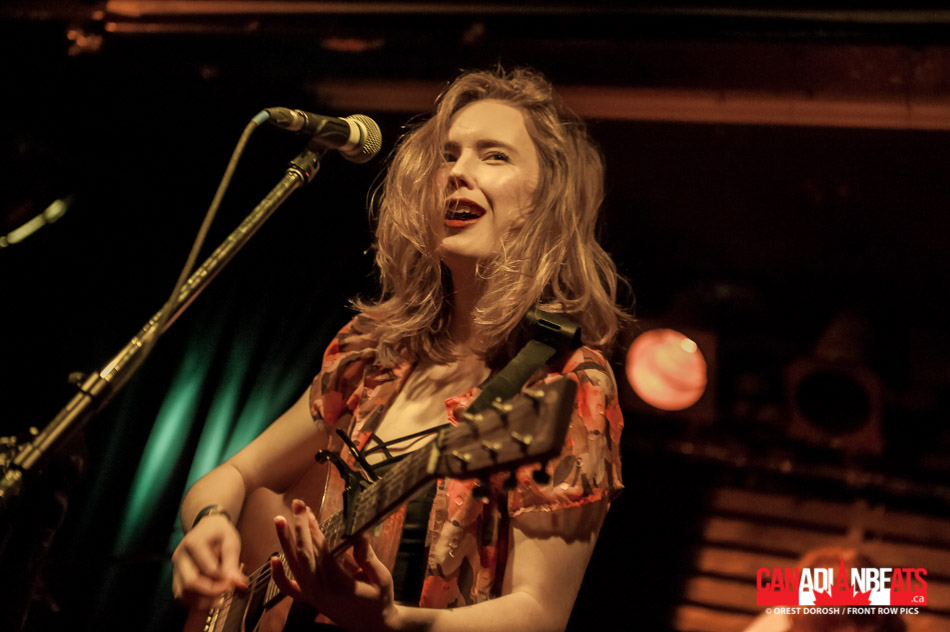 Lenny Bull is a roots/rock singer from Toronto. One part country, three parts rock and roll, she strikes the right balance between twang and grit, classic country and rock and roll. 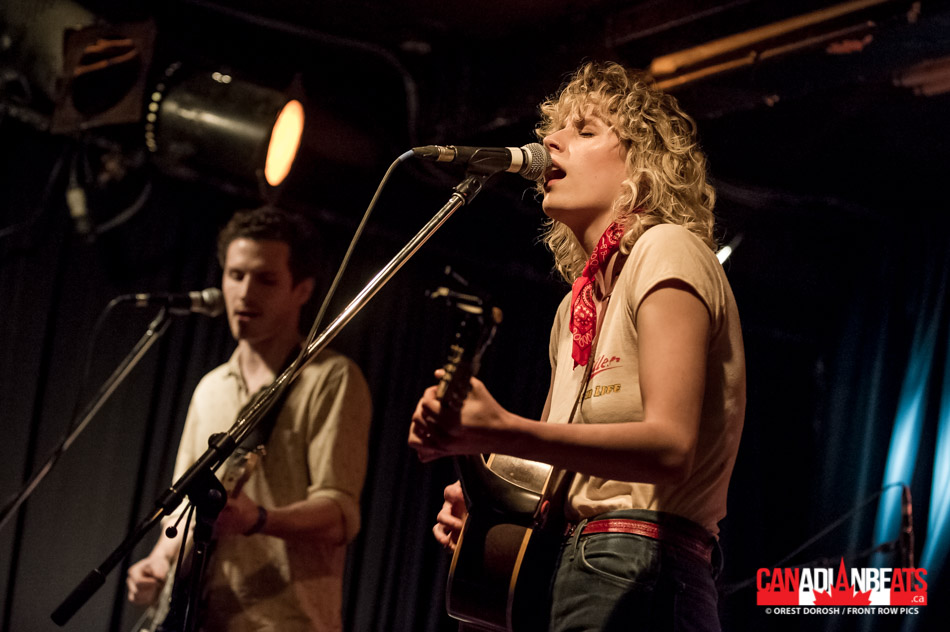 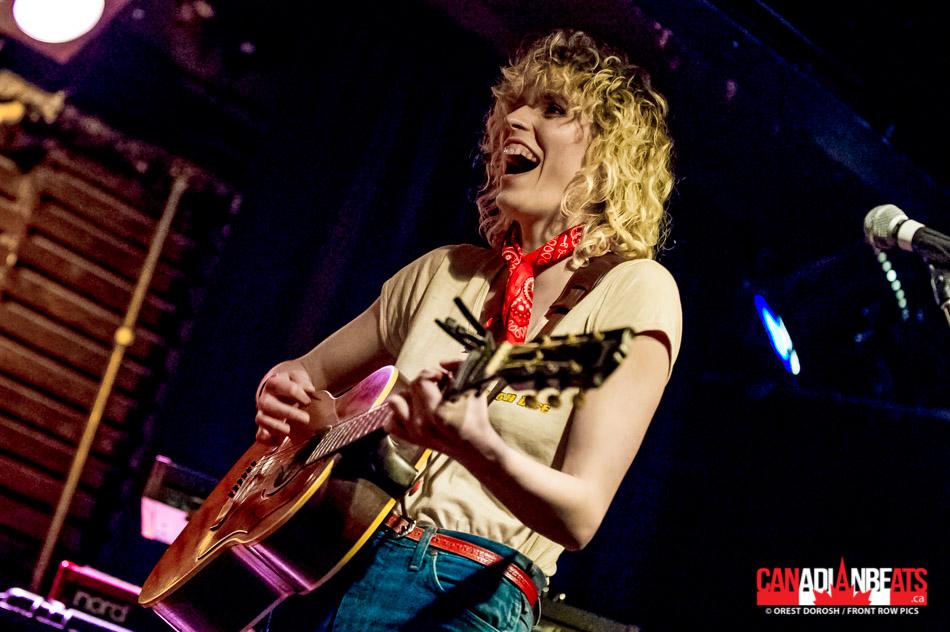 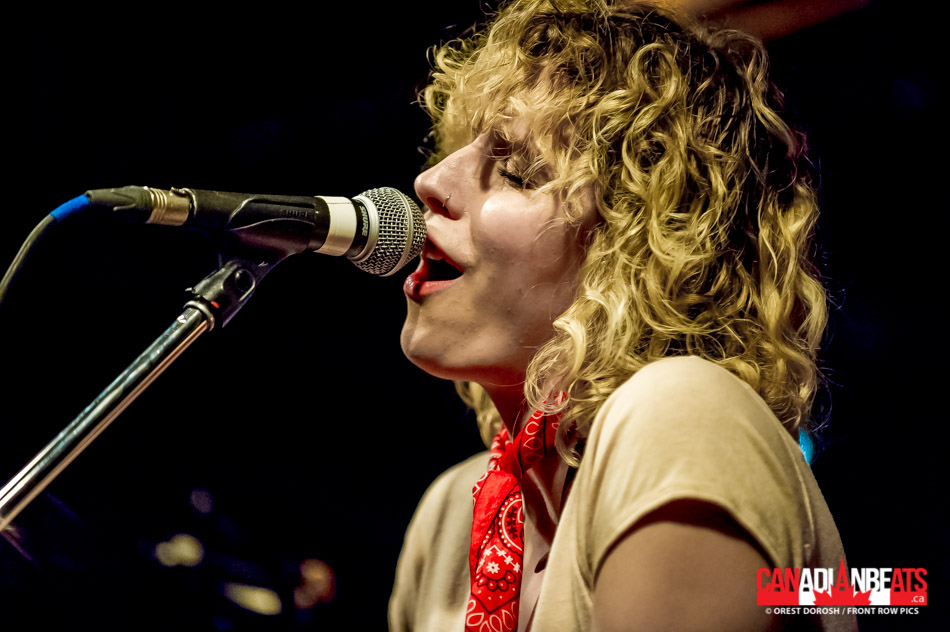