The Beat Escape releases video for “Moon In Aquarius” 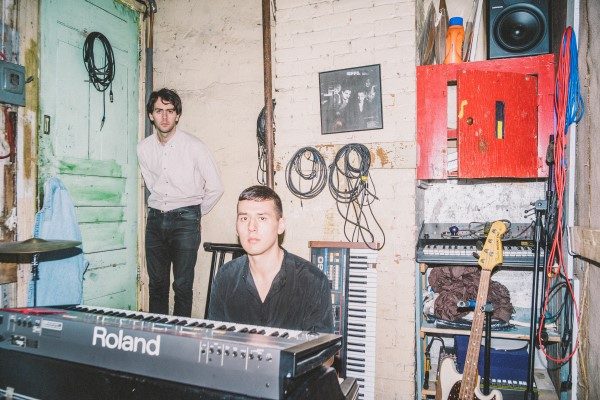 The Montreal-based duo, The Beat Escape has released a video for their single, “Moon In Aquarius” from their upcoming debut album, Life Is Short The Answer’s Long. The album, which is set for release on April 27, 2018, will be released via Last Gang Records, can be pre-ordered now HERE.

When asked about the making of the video, the duo stated,

“To talk video ideas we drove up to the country house where a lot of our album was recorded. We turned on Quiet Village Radio so the sounds of Exotica contrasting with the winter landscape could replicate the mood of our recording sessions. As soon as we arrived, we made a fire, cooked supper, and it became quite clear that we needed to film in this house. The “performance” footage features analog lighting effects filmed in the studio of Montreal-based artists Light Society.”