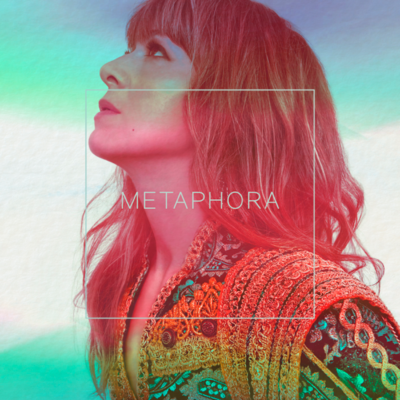 Jill Barber has released her new single “Girl’s Gotta Do” from the new album Metaphora, which is set for release on June 22, 2018. With her distinctive voice, Jill captures the vulnerabilities of depression, love, and sexual contexts of politics. Not only does she soulfully scape the submissive, she tells the stories of the empowerment behind it all as well. With musical roots found in Folk, Pop, and Jazz, Jill’s old world Hollywood, encased in a pop contemporary world of musical talent.

In the inspiration stages of Metaphora, Jill sought the creative help from friend Ryan Guldemond, Lead singer of the band Mother Mother, including the new and catchy single “Girl’s Gotta Do”. Ryan is co-writer, as well on four of the nine Metephora songs. Jill recalls the writing presses with Guldemond as a part of a therapy for breaking down and exceeding your boundaries, in all its raw forms.

Jill hopes that her music, and the messages, inspires us to take a stand in our lives and not relinquish our power against bullying, misuses of power, and all forms of manipulation.