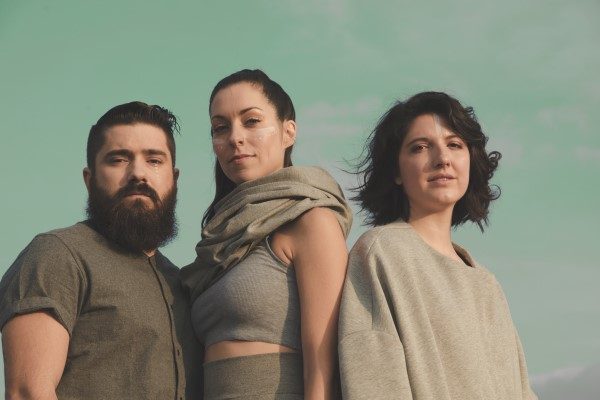 Montreal’s CHANCES is made up of Chloé Lacasse, Geneviève Toupin, and Vincent Carré. The trio has released a new single, “Fire To Go” ahead of their debut album, Traveler, which is set for release April 27, 2018.

When asked about the single, the trio commented,

“We’re excited to share our fourth single Fire To Go, an anthem of resilience. It’s an empowering break-up song that talks about taking a stand and resisting the temptation to let someone back into your life when you know it isn’t right. Right off the top, catchy synths hook you in, providing a sort of sonic lift off. The soaring harmonies in the chorus translate the strength and willpower it takes to say no to someone you still love.”