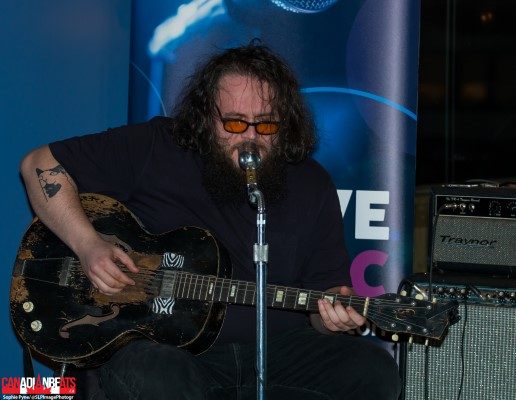 Who: Keith Hallett
When: April 11, 2018
Where: York County Cider, Fredericton, N.B. Canada
Genre: Blues
Hosted by: Music Runs Through It

On Wednesday, I got the opportunity to go watch Keith Hallet perform an Acoustic Session at a new small and intimate venue in Fredericton, N.B called York County Cider.

Keith is a local Blues artist from Fredericton, N.B. He has been playing since he was 16 and has travelled across Canada and the United States.performing.

He has performed with such greats as Junior Watson, Buddy Guy, Lazy Lester, and Sonny Landreth just to name a few.

Keith played to a packed house last evening. He has his own style of howling, growling and soulful vocals. He is almost like an old soul when he sings. His guitar playing is impressive and the slides on his guitar have made him a staple of the East Coast Blues Community. It is amazing that he is a local boy from Fredericton who is making a living doing what he loves.

Some of the songs he played last night were Alabama Blues, Take Sick and Die, You Got to Ride along with many more songs.

If you get a chance to go, see him perform go. I was not disappointed, and neither will you. I am looking forward to seeing him this fall perform at Harvest Blues and Jazz Festival here in Fredericton. 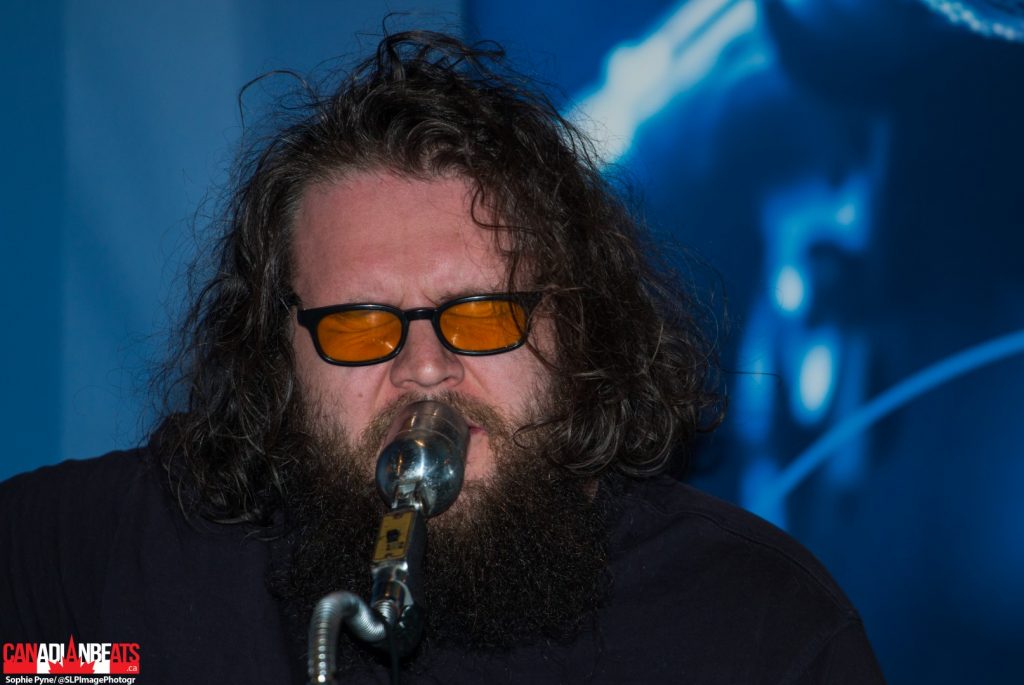 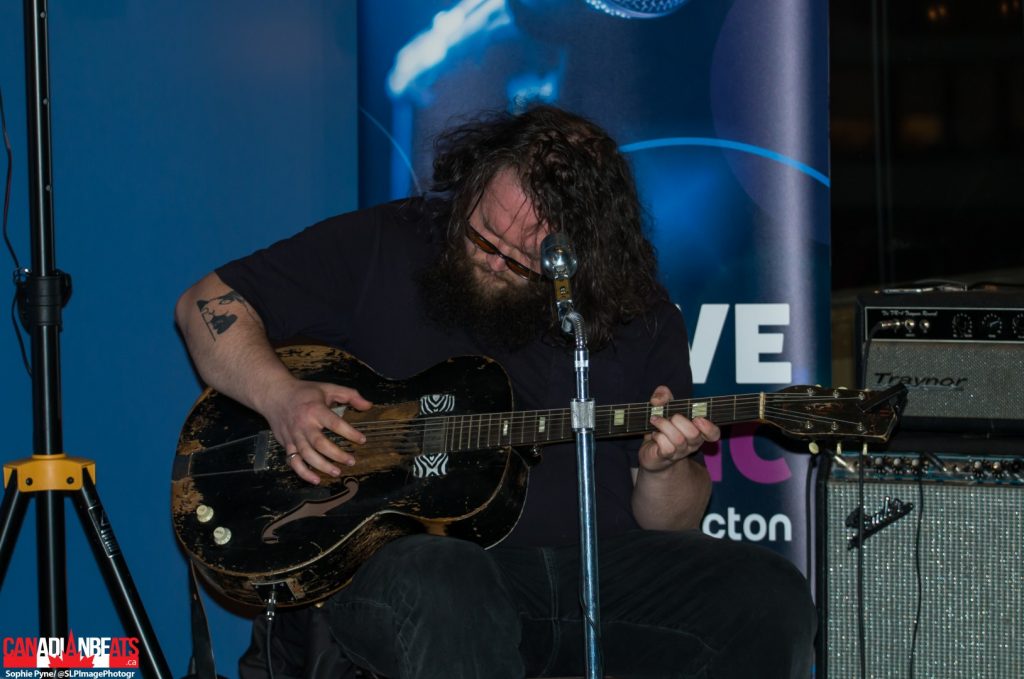 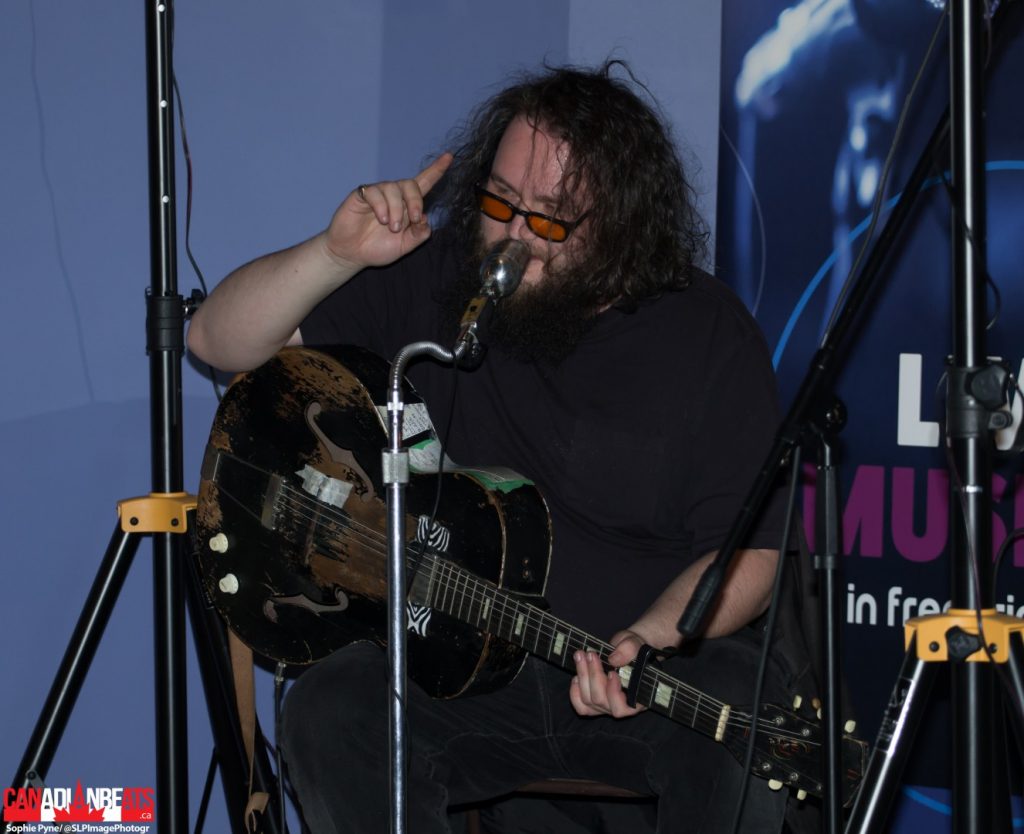 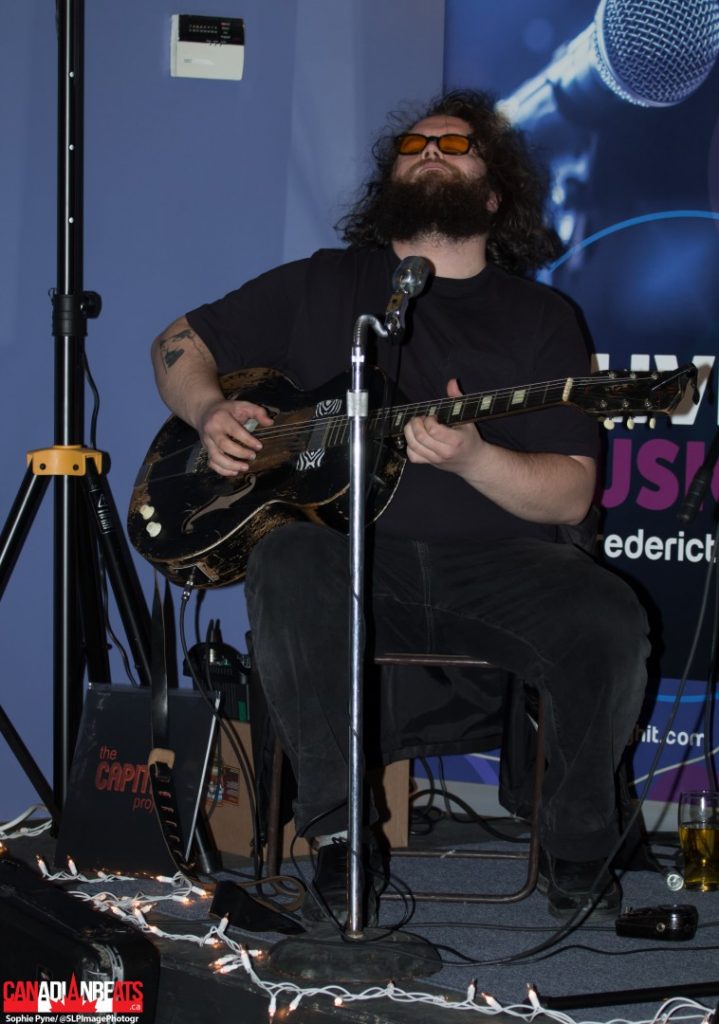