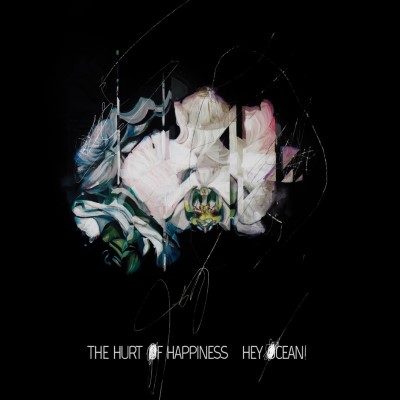 Vancouver indie-pop trio Hey Ocean! are back with their new album, The Hurt of Happiness. David Beckingham, Ashleigh Ball, and David Vertesi ventured out on solo projects for a few years before reuniting to release their first batch of new music since 2012’s IS. The Juno-nominated group parted ways with their record labels to return as independent artists; and they have kicked off their North American tour, featuring Canadian dates in Toronto, Ottawa, Waterloo and lots of west coast shows.

The 9-track album opens with the dreamy bop “Amsterdam” before moving on to “Can’t Let Go” which feels edgier but just as likeable. “Sleepwalker” delivers 80s vibes with the synthesizers – while a Daft Punk- inspired melody brings us to “The Feels”. Slowing things down with a delicate piano arrangement is the first ballad off the album, “Just Enough”. “Mama Said” will strike a chord with anyone who’s heard the words ‘some people come into your life for a reason’.

Nearing the end is the title track “The Hurt of Happiness”- a mid-tempo track with perfect harmonies. “Soul of My Heart” is romantic in both its lyrics and its melody, and the last song “To the Sea” has Ashleigh on the piano again, serenading us with her heartbreak.

Featuring songs to dance to, and some to just feel your feelings – the newest release from Hey Ocean! is equal parts exciting and moody. I’m heating influences of great indie bands like Metric and Tokyo Police club in these beats. We can only hope the rest of their time together results in great indie-pop like this album has delivered.