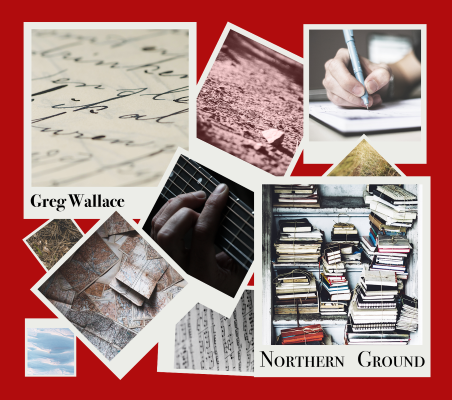 Right away, I can hear the influences of both Lightfoot and Blue Rodeo. Greg has a very similar voice and musical style as Blue Rodeo. The opening songs “Downfall”, “Slow Down” & “The Hardest Part” are great folk-rock pieces, featuring their own great lyrics, excellent guitar work and the pure, raw vocals of a great folk-rock singer.

“Middle of Nowhere” is a song that I could hear on the radio or at a concert and get excited immediately. It has a catchy intro that can get a crowd dancing and singing as soon as it starts. The same goes for “Light the Way”. The intro guitar riff sounds like the Pete Townshend “Let My Love Open the Door” (either by accident or on purpose) that caught me off guard but once I heard the song, I was into it due to that start.

Some of the slower tracks, like “It’s Just Begun”, “She Don’t Scare Easy & “For All Time” give this album a great overall feeling, mixing a ton of styles into one album. The album is good for people who just want to have a good time listening to music, either in a public setting or a relaxing time at home.

Overall, Greg has released another strong record to his ever-growing musical library. The biggest standpoint from this is that he wrote, recorded and produced this album and all his music. Not only a talented singer-songwriter but talented in all forms of the music industry.