PREMIERE – Too Soon Monsoon releases video for “Know Myself” 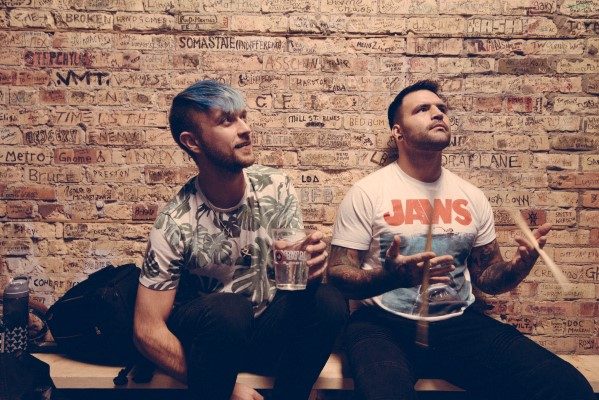 Saskatoon’s Too Soon Monsoon are hitting the studio this weekend until July with producer Adam Grant to start working on their full-length debut album which is set to be released in early 2019. Today, we are happy to premiere their brand new video for “Know Myself” which will be the last visual release from their most recent EP, Side Effects.

When asked about the video, the band commented,

“We were very happy to be selected by the students of RAIS (Recording Arts Institute of Saskatoon) to film a music video for one of ours songs off the Side Effects EP. The students pitched us a few different concepts for “Know Myself” and we decided to go with the concept involving a temporary third band member. The video was a lot of fun to film with the students and we are very thankful that Geordie Cowan was able to take on the short-lived role of the third TSM member. Thanks to Maxwell Adamson for the concept and to Mike Clark for editing the video. The song speaks to trusting your gut, knowing and learning who you are, being open to change and growth, and appreciating the importance of taking some time to get your mind on your mind. “