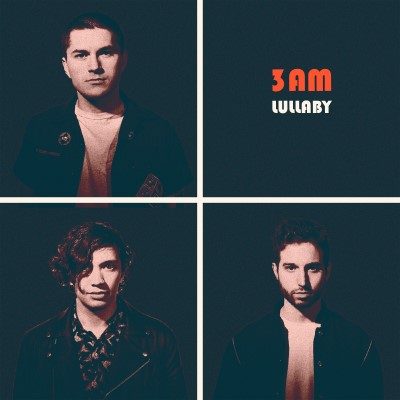 Hotel Mira has just announced the release of their first single under their new guise. Formerly know as JPNSGRLS, their new sound builds on their alt-indie roots but adds a more polished element to their style with the help of Producer Dave Schiffman (Vampire Weekend, HAIM etc).

Their Soundcloud boldly announces that “JPNGRLS” from this moment forth, will be known as Hotel Mira amidst the launch of new single “3AM Lullaby”.

Lead Vocalist and Lyricist, Charlie Kerr has directed his creative energy into writing sharper hooks and more memorable melodies. The results are songs that build on everything that was great about JPNSGRLS but adds soaring choruses to the anthemic compositions without sacrificing any of their rock ’n’ roll energy. The band now consists of Kerr along with guitarist Colton Lauro and bassist Mike Noble.

The sound showcased on the Hotel Mira EP may be slick, but all the best rough edges are still intact that sees this new venture as a development rather than a new direction.

Asked by Canadian Beats how he would describe this progression, Kerr aptly puts it: “If I had to describe what the new music sounds like to me, visually, it would be like a worn-out tuxedo. I’m assuming that people are going to say that this sounds like a poppier thing, compared to lots of the stuff that I’ve done, but this is kind of what I’ve been getting at the whole time,”

Catch Hotel Mira during Canadian Music Week in Toronto – May 11th, and look out for an album to follow in the very near future.