The challenges of Battle of Santiago not bad ones to have 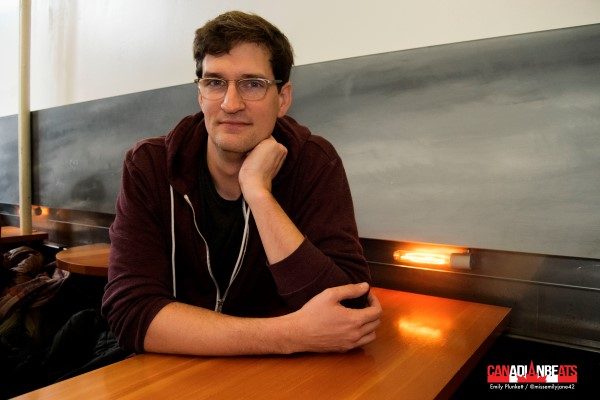 The unique challenges of labeling the organic, self-described afro-cuban-post-rock of Toronto’s Battle of Santiago is a bit of a “double-edged sword.”

According to bandleader, Michael Owen, the label of “world music”, under which their 2018 JUNO nominated record, La Migra, was categorized as, is a restrictive term; and admittedly, he rather dislikes it.

“I think the industry hates that term,” Owen said in an interview, following his band’s performance at Celebrities in Vancouver as part of JUNOFest.  “It came around in the ’80’s when they didn’t know where to put certain [genres]. There is no “world” music. There is no “world” music. It’s all genres of music from every country all over the world.  It’s a horrible term.”

The diverse group, comprising of a current touring lineup of seven members and an in-house recording line up of up to 14 players, consists of musicians all over the Latin American spectrum.  From Mexico to Chile, with a particular focus and draw from Toronto’s large Cuban community, Owen says the process of recording La Migra started when he ran into a long time percussionist friend in a grocery store; and after an evening of listening to Mongo Santamaría records began to jam.  After friends and colleagues expressed great interest in what Owen was doing did they decide to record La Migra.

Of anything, Owen is the proudest of with the record is the fact that, despite the difficulties in obtaining work permits for a wide array of international players, some of whom with refugee status or difficult passports, Battle of Santiago tours worldwide; with summer dates lined up in California and New York.

With the challenges associated with his band’s music, Michael Owen is still immensely proud of his music scene.  He also expresses that while the term “world” has its challenges, the surprising reaction new listeners have to the loud guitars, combined with very Cuban rhythms is giving Battle of Santiago a bit of an edge.  Owen says that he finds the different world music communities to be far more open than their rock or jazz counterparts, and that label owners and other artists tell him the problems the band faces is a good one to have.”

“When we go internationally, we do think that this type of band can really only happen in Canada,” Owen says. 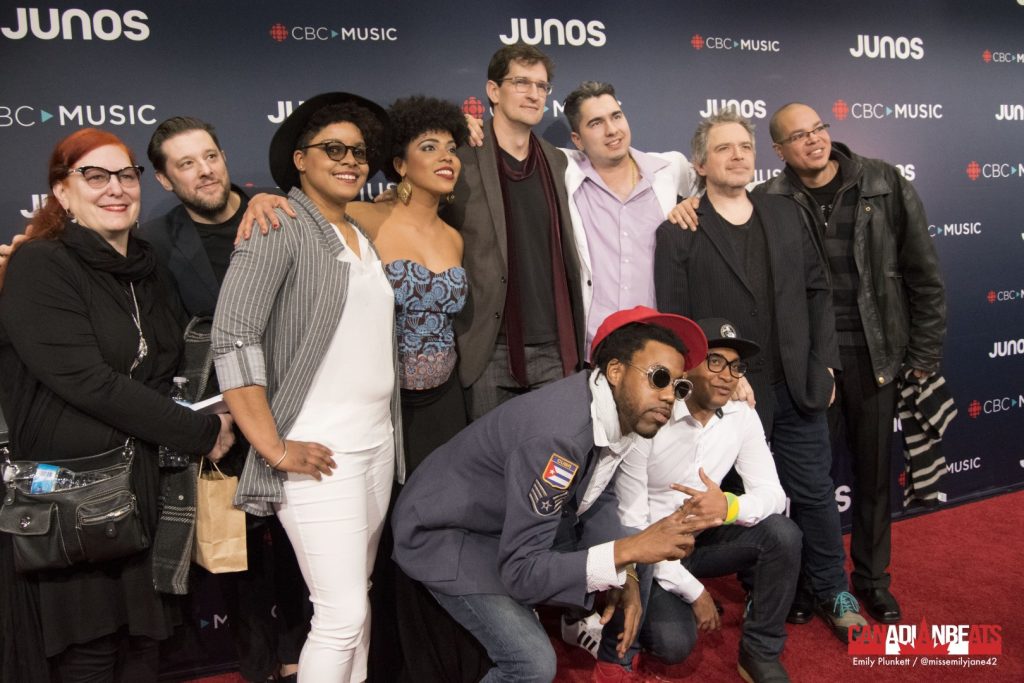