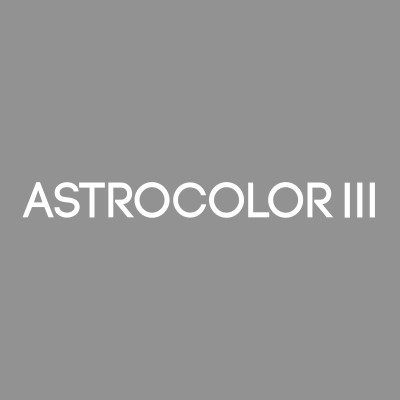 Hailing from Victoria, BC, Astrocolor released their newest EP from the trilogy of EPs they have been releasing for the last few years. Astrocolor III is the continuation of the different styles the band tries for each song.

As a fan of Chemical Brothers, Daft Punk and more related to this genre, I was really feeling the heavy inspiration of those bands on the opening track “Smell of Acid” which features the vocals of Tyler Rowe. The song has a great beat that I can see being played on major radio stations or in the hottest clubs in any downtown scene. The drop that happens near the end of the song is a clean, bassy drop that mixes the song well.

“A Light Goes Out”, which features another vocalist Kuba Oms, is a slower track compared to “Smell of Acid” but has its own feel to it, keeping it dance-fueled and making people want to sing and dance along to the track.

“Daylight Savings” & “Break Your Body” go back to their classic electronic sound, no vocals, just grooves to make you move. The variety of sounds and beats throughout both of these songs draw you in and make you want to move.

“Sunshine”, which features MAKUTA, slows it down, mixing a slow but steady beat with the amazing vocals from MAKUTA. I knew nothing about this vocalist until this song but the powerful voice fuses so well with the music. Think similar to what Latch did with Sam Smith.

Since this is the last album of the Astrocolor trilogy, it will be interesting to see what they will create from here. This trilogy seems like a path they were setting on to see where they will go from here. With this trilogy, I believe they are only going up.