IN PHOTOS – Megan Bonnell & Tim Moxam in Toronto, ON

Who: Megan Bonnell, Tim Moxam
When: April 7, 2018
Where: The Drake Underground, Toronto ON

Separate Rooms, the third full-length album from Toronto singer-songwriter Megan Bonnell, is the timely and bold statement of a self-assured woman navigating an increasingly dark and perplexing world. Photos are from the album release show at the Drake Underground. 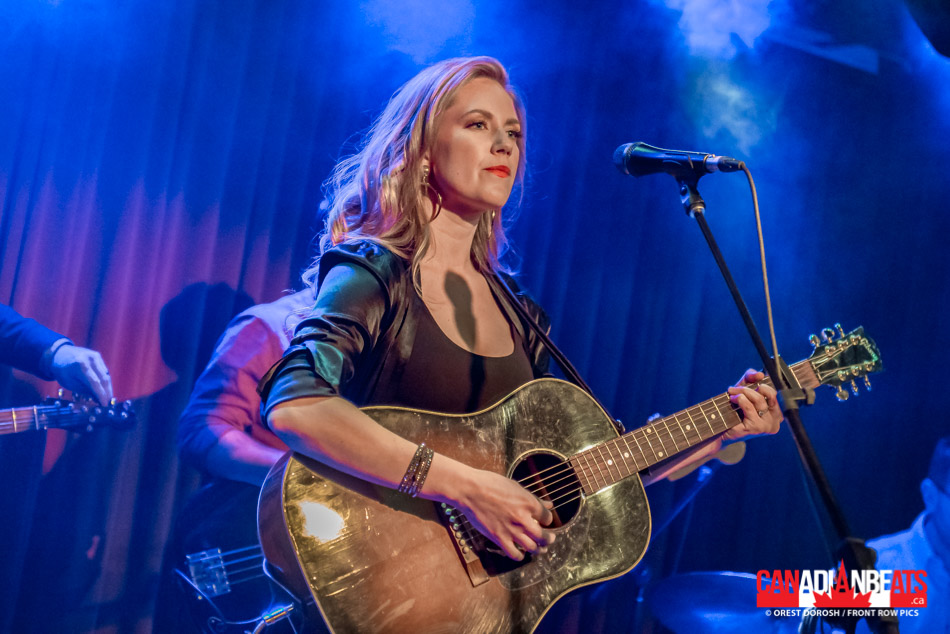 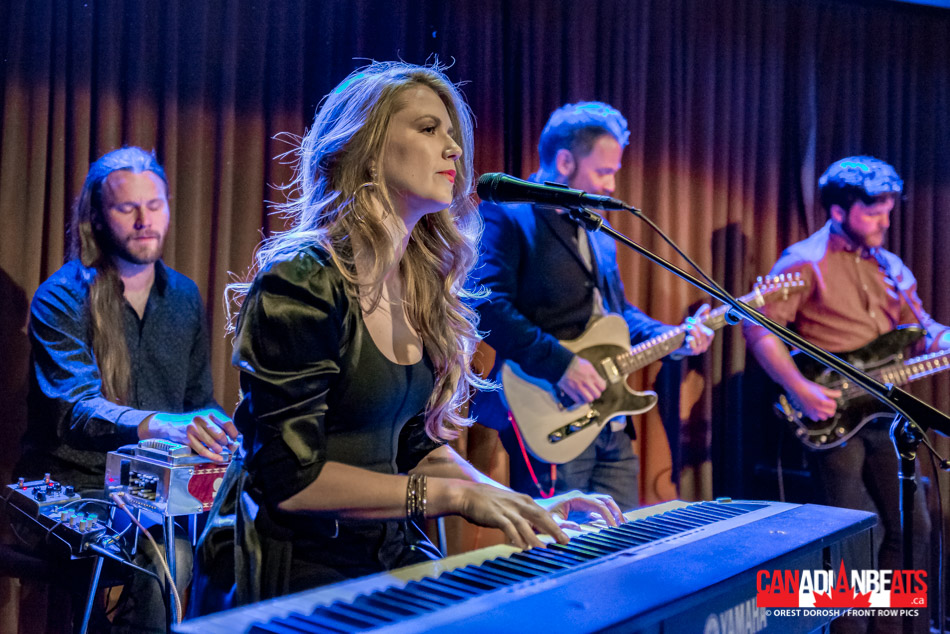 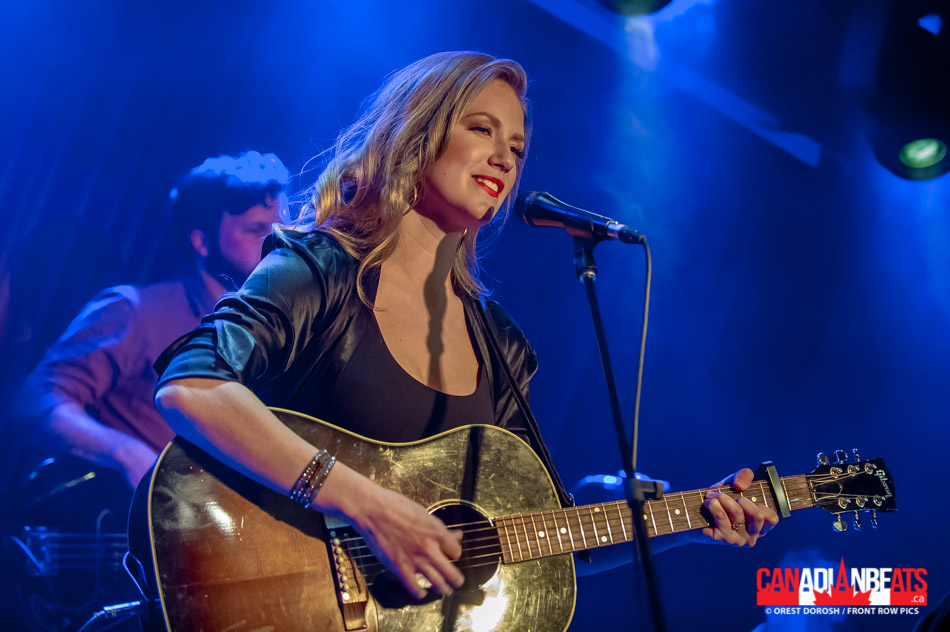 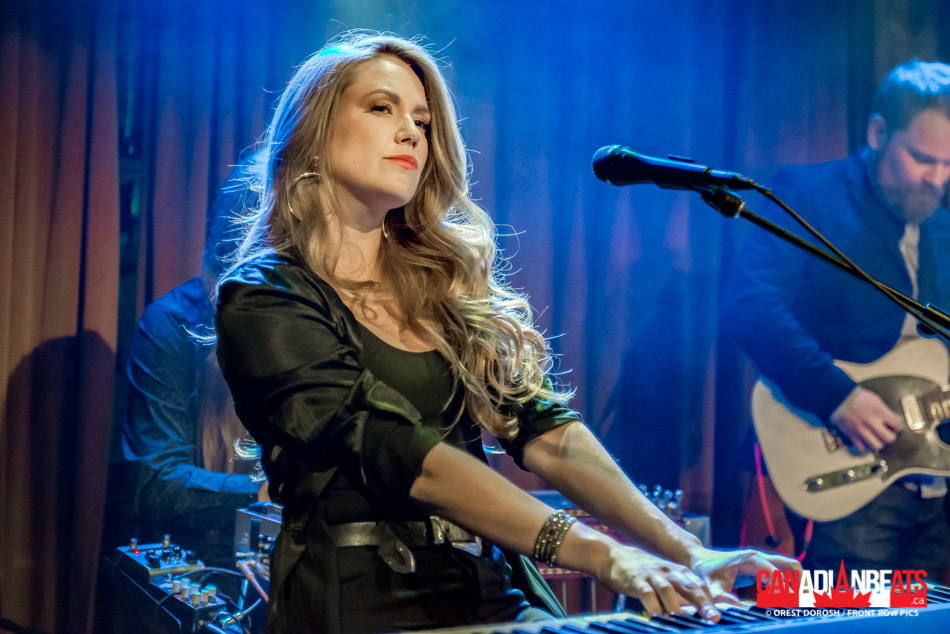 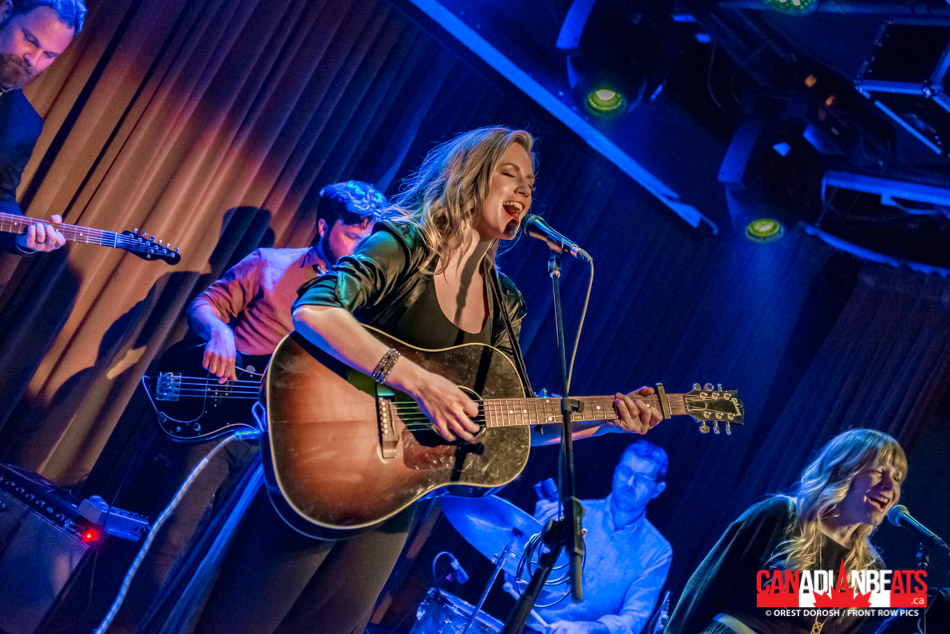 Tim Moxam is the special guest performer opening for Megan Bonnell at The Drake Underground in Toronto. 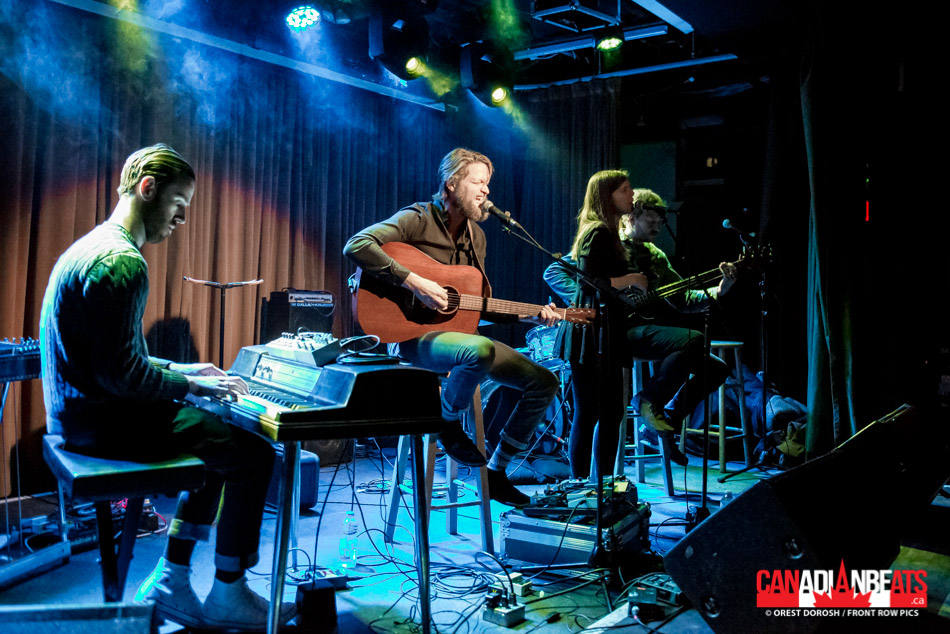 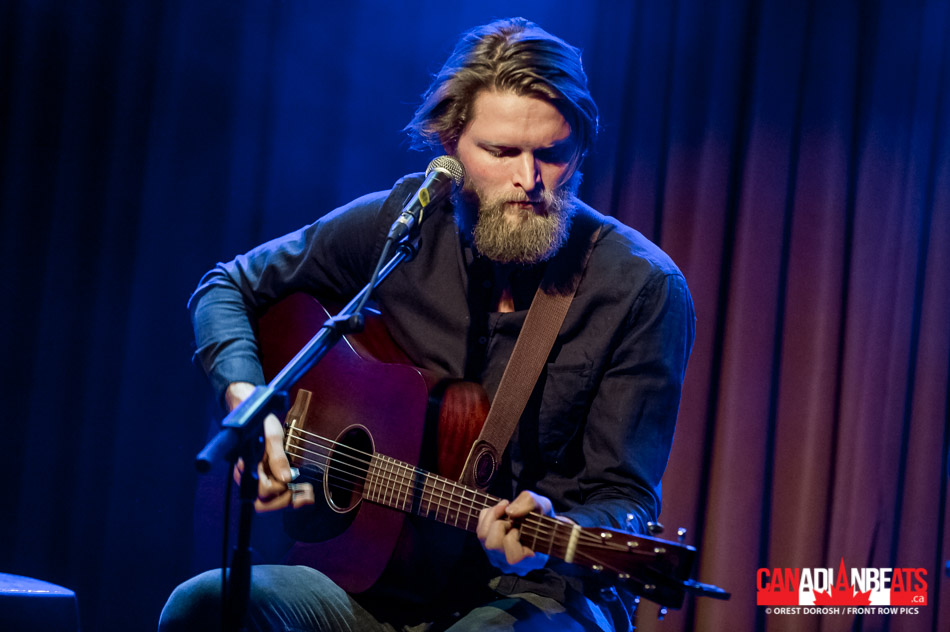 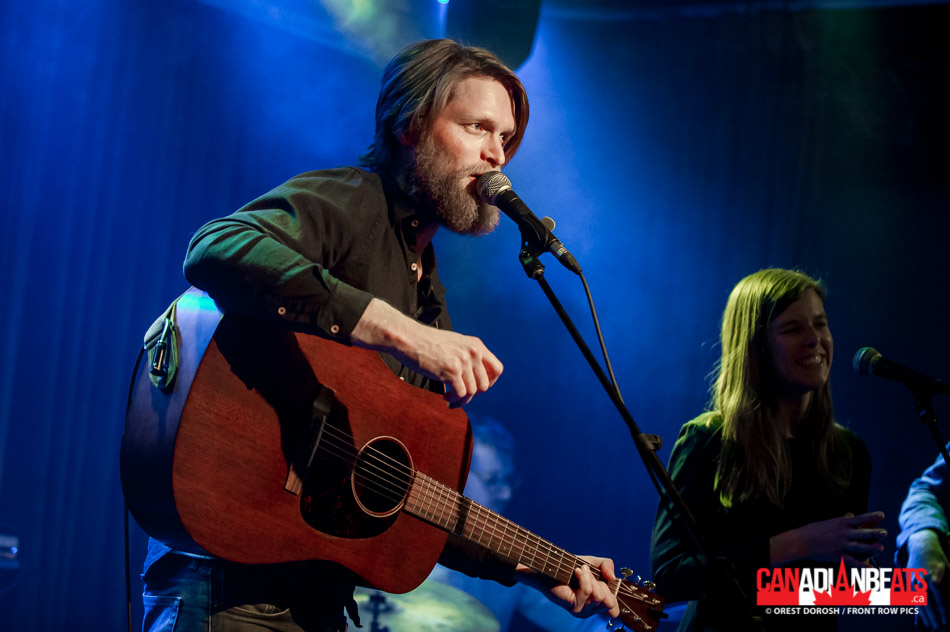 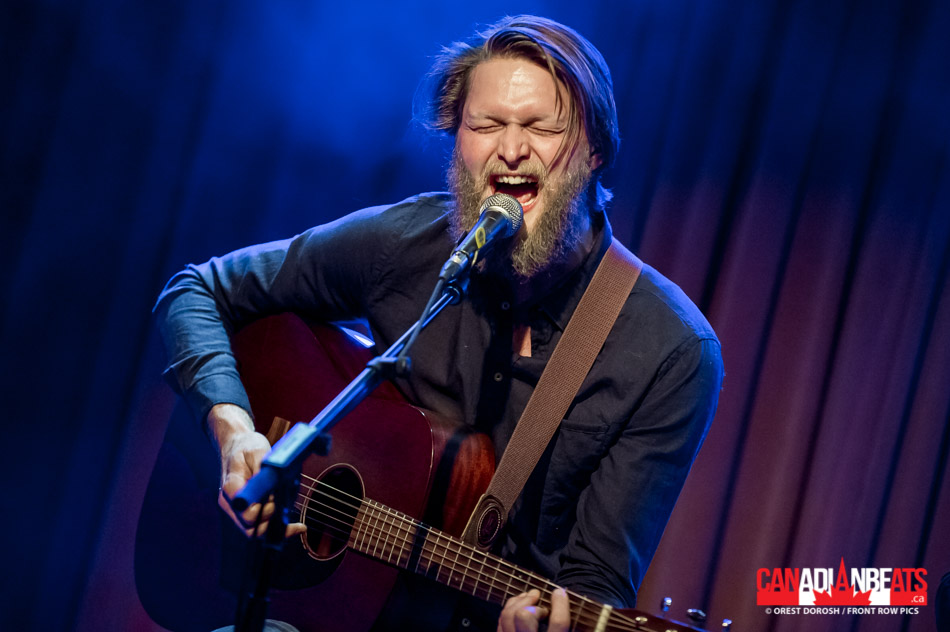