Home / Promos / Francesco Yates releases “Do You Think About Me”

Francesco Yates releases “Do You Think About Me” 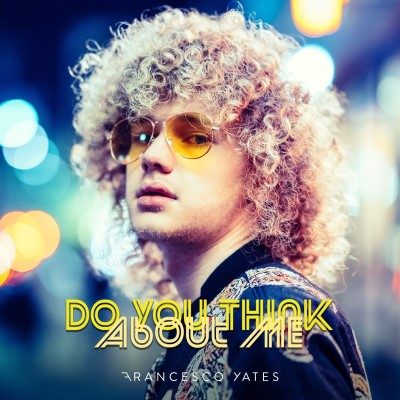 Toronto’s Francesco Yates is back with his new single “Do You Think About Me”, which is written, produced and performed entirely by Yates. Just released to radio on April 6, 2018, follows up on “Come On Over’, which was previously released on all DSPs earlier this year.

Yates started off 2018 with a bang. He was personally selected by Justin Timberlake to open for his Toronto and Montreal dates for the Man of the Woods tour. In the lead up to these shows, Yates released a mini-documentary, which captured the magic behind his rehearsals and the backstage footage leading up to the big event.

The singer-songwriter has also been hitting the media circuit, interviewing with Etalk and ET Canada leading up to the release of “Do You Think About Me”. He was even up early to perform his new single on The Morning Show this past week.

You can still catch Yates on stage opening for Justin Timberlake tonight and tomorrow on the Montreal leg of the Man of the Woods tour.

Check out the Road to the Woods mini-documentary below: