Home / Albums / Review – To The Trees

Review – To The Trees 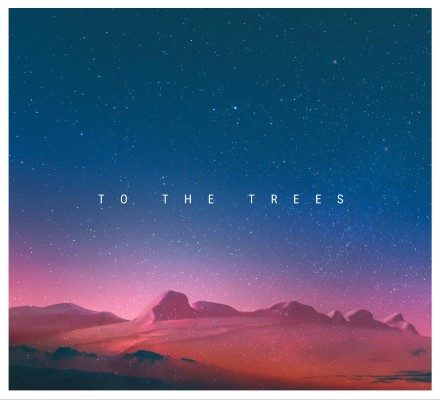 To The Trees are a 4 piece synth-rock band, hailing from Kitchener-Waterloo, Ontario. The band released their debut self-titled EP on April 6th.

As soon as “All I Ever Wanted” started, I could tell To The Trees style is exactly what I love. The beautiful vocals, the simple but elegant guitar work, the synth making some unique and beautiful tones, all mixing perfectly together. Even when the song sped up at the end, I was hooked.

“Run From Fire” and “Seasons” are faster tracks that make you feel like dancing. They have very unique sounds throughout making these songs high points of the album. “Dissonance” and “Signals” are slow but beautiful ballads. “Signals” is joined by additional male vocals that mix perfectly with the lead females vocals.

“Eclipse” ends off the album with a calm feeling, making you look at the album as a whole and really gives a perfect ending to this great, self-released album from a new band just planting their seeds into the Canadian music scene.

As I said earlier, this is To The Trees first EP, meaning they’re still finding their place in the music industry. With this style of music becoming more and more popular, To The Trees have nothing to worry about as they can be one of the top Synth-Rock groups in Canada from just this EP alone.