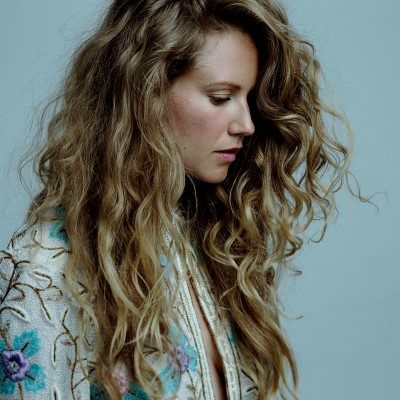 Toronto’s Megan Bonnell has released her third full-length album, Separate Rooms. She is quickly becoming one of Canada’s leading singer-songwriter’s. She is a two time Canadian Folk Music Award nominee, who has spent the past three years touring Canada and the US. While researching Megan I found she has been making ground-breaking debut performances at European festivals including BIME Live Festival in Bilbao, and the Barcelona Jazz Festival. I really enjoyed listening to her personal touch in every one of the ten tracks that are included on the album.

“The song Separate Rooms is a realization that relationships are as much about being alone as they are about being together,” says Bonnell. “The song was written in collaboration with Donovan Woods and really tries to celebrate the fact that a healthy, supportive relationship requires the occasional ”time-out” in order to rediscover who we are as individuals.”

The album is very boldly stated, with the story of a self-assured woman navigating an increasingly dark and perplexed life of love and loss. But, the new album is also a contradiction – it also represents space and independence and, at the same time, a desperation of missing younger days.

Despite the personal nature of the album’s lyrics, the production of Separate Rooms was a largely collaborative process. Separate Rooms is a very emotionally deep album and also refreshingly open as Bonnell throws all of her cards on the table.

This album is very refreshing, Bonnell will become a household name to listen for, her music is absolutely enlightening and beautiful. This album emotionally connects you to Bonnell and draws you into her songs. This album is worth a listen to!