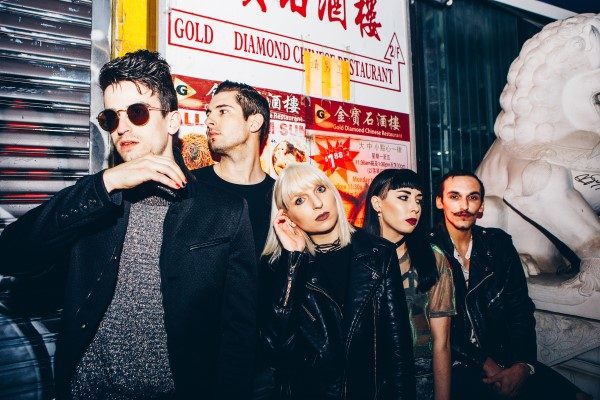 Winnipeg’s Sc Mira has released a new animated video for their single, “Noose”. The single is the second track off of their upcoming EP, Drug Warm Coma which is due out on April 20, 2018, via Sugar Gator Records in North America. The video was animated by Matea Radic and Bill Acheson.

The band comments on the single,

“Noose is a love song. It’s about being tied to someone in every way, but also feeling trapped knowing how bound and dependent you are. There’s undying commitment and bitterness in it. It looks at love the way no one wants to—the way that’s severe and lonely and part of a system.”