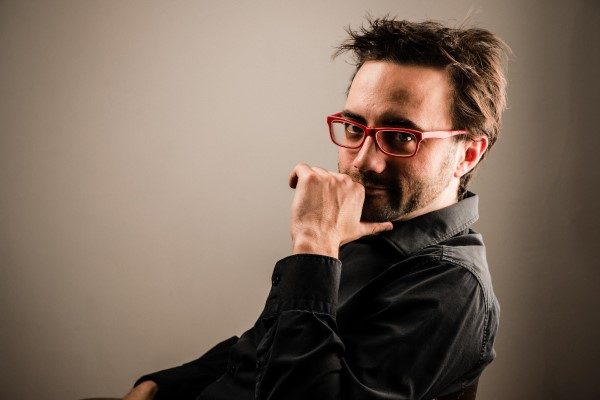 Winnipeg indie rockers Hearing Trees have just finished touring Western Canada in support of their new album, Quiet Dreams, which was released on March 2, 2018. Now, they have kicked off the Eastern leg of their tour which will have the band traveling throughout the month of April. Check out dates below.

Now, the band has released a video for their current single, “Telling Peter”. The introspective video, produced by Winnipeg’s Flicker Edge Films, features Hearing Trees’ frontman Graham Hnatiuk in an abandoned warehouse with an eerie apparition.

Graham shares on the video,

“The ‘Telling Peter’ video is about me trying to find a place to write, and the place I find I awaken a ghost, which maybe reminds me of some mistakes I’d made in my life. Also I got to buy a 100+ year old oil lantern, which was super amazing!”