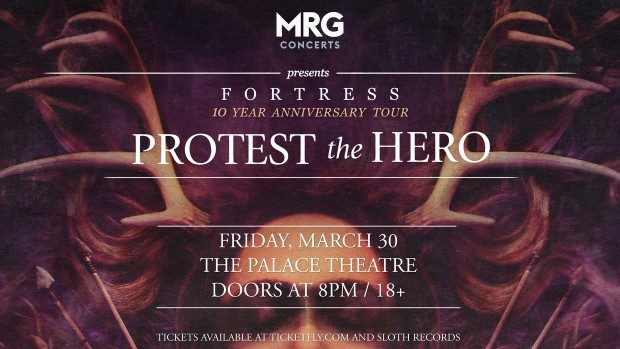 Who: Protest The Hero, Thank You Scientist & Closure In Moscow
When: March 30, 2018
Where: The Palace Theatre, Calgary AB

On March 30, 2018, Protest the Hero hit Calgary for their Fortress 10 Year Tour, bringing with them Thank You Scientist and Closure in Moscow. Having such a wide range of stylings from the band, an intimate but spacey venue was needed and The Palace Theatre was a perfect fit. The venue itself does change their barricade rule, so getting photos was a bit tricky especially with the rowdiness of the crowd that Protest the Hero brought, and the fact that Closure in Moscow was appearing for the first time and playing First Temple in its entirety. The bands certainly brought a wide range of metal fans to the venue.

Kicking off the show was Thank You Scientist. Though starting as soon as doors opened, the band’s progressive rock and jazz fusion definitely pushed most of the crowd onto the floor and had everyone grooving to all the instrumentalists and catching a few off guard with the bass styled instruments such as the saxophone and trumpet. Though unlike the slightly heavier styles of the other bands, Thank You Scientist still brought various elements of their progressive rock and jazz styles and played numerous songs off of both of their albums, Stranger Heads Prevail, and Maps of Non-Existent Places. It was a definitely a great band to warm up from the cold weather and have the crowd settle into for the rest of the night. 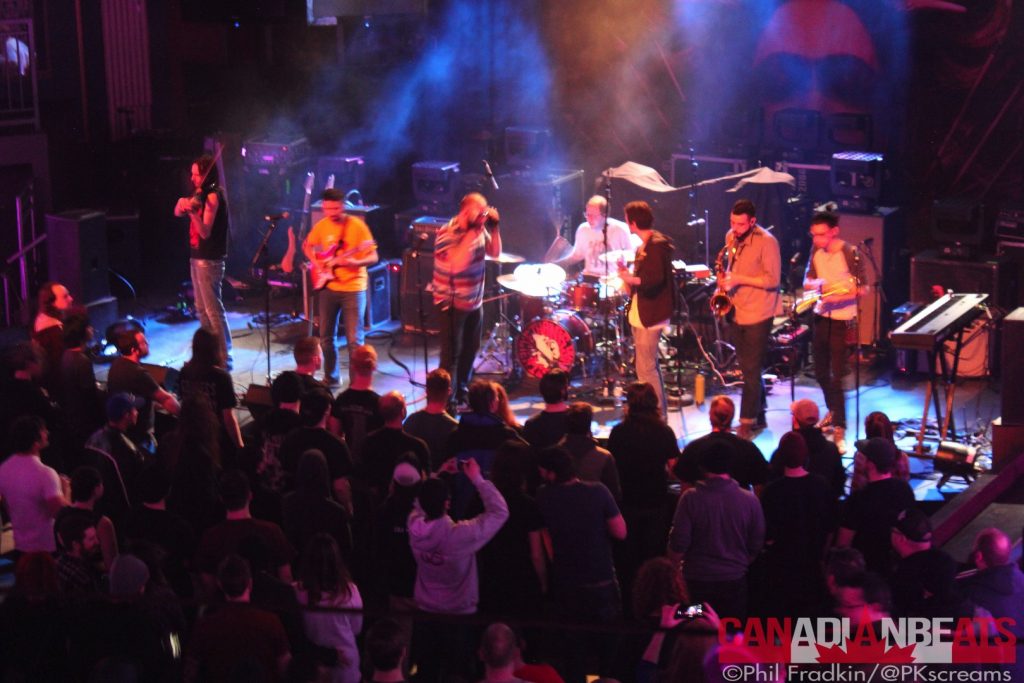 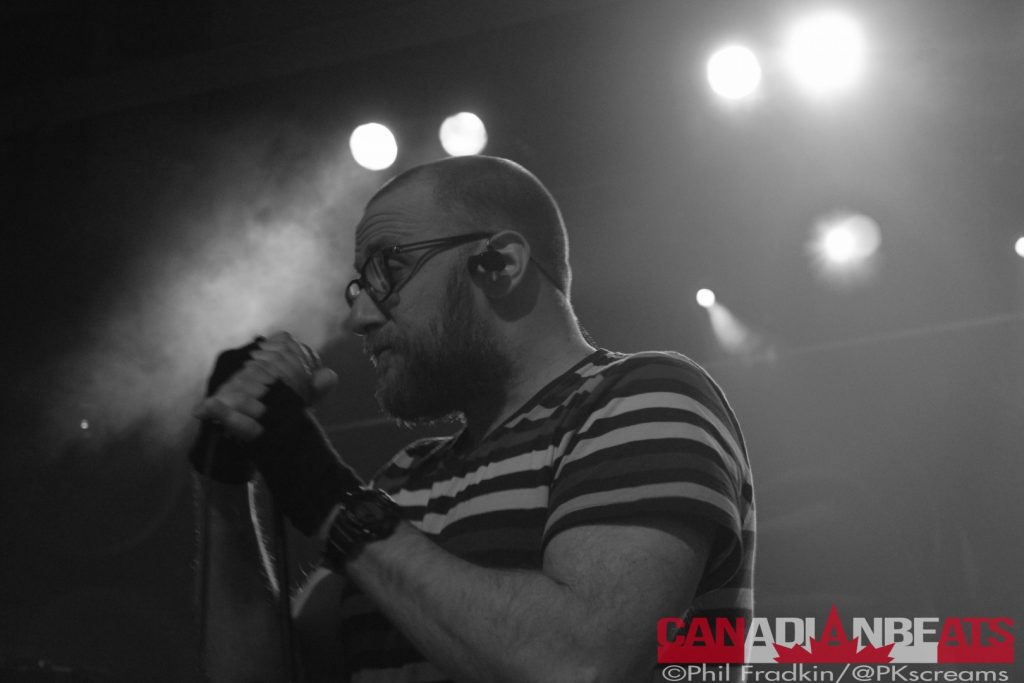 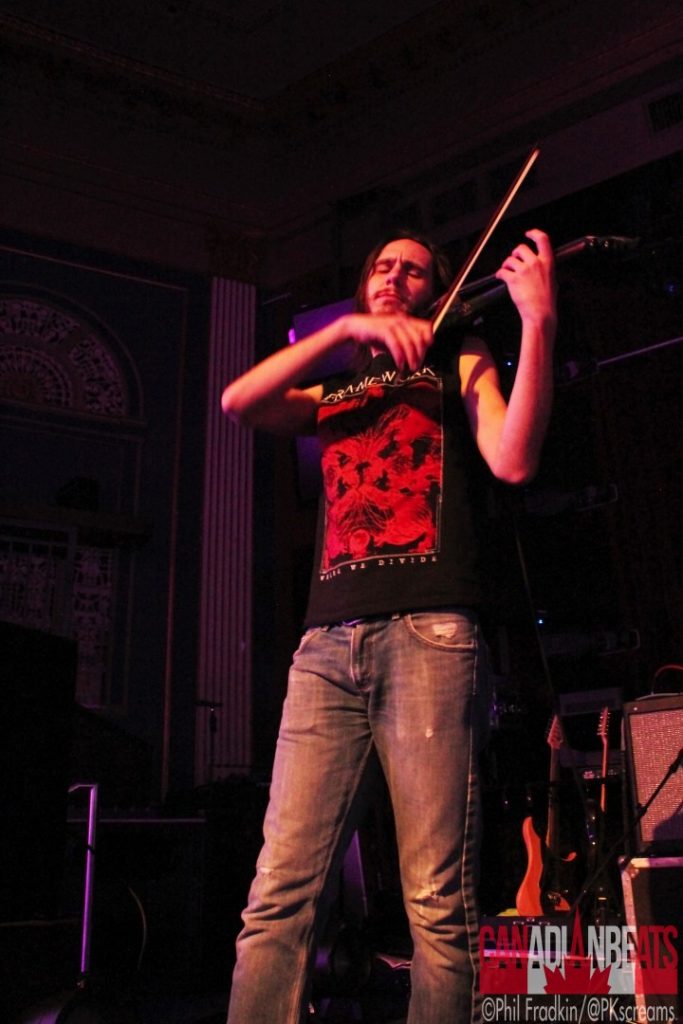 Who better than the second band on the bill, Closure in Moscow to bring up the energy in a crowd. Though not a headliner they seemed to bring a more co-headliner feeling by playing their entire debut album, First Temple. Not only is the album hitting its decade mark in May 2019 but being the first time in Calgary, and all the way from Australia definitely had more people flooding the floor from their seats to jive with the progressive and psychedelic stylings of the band. 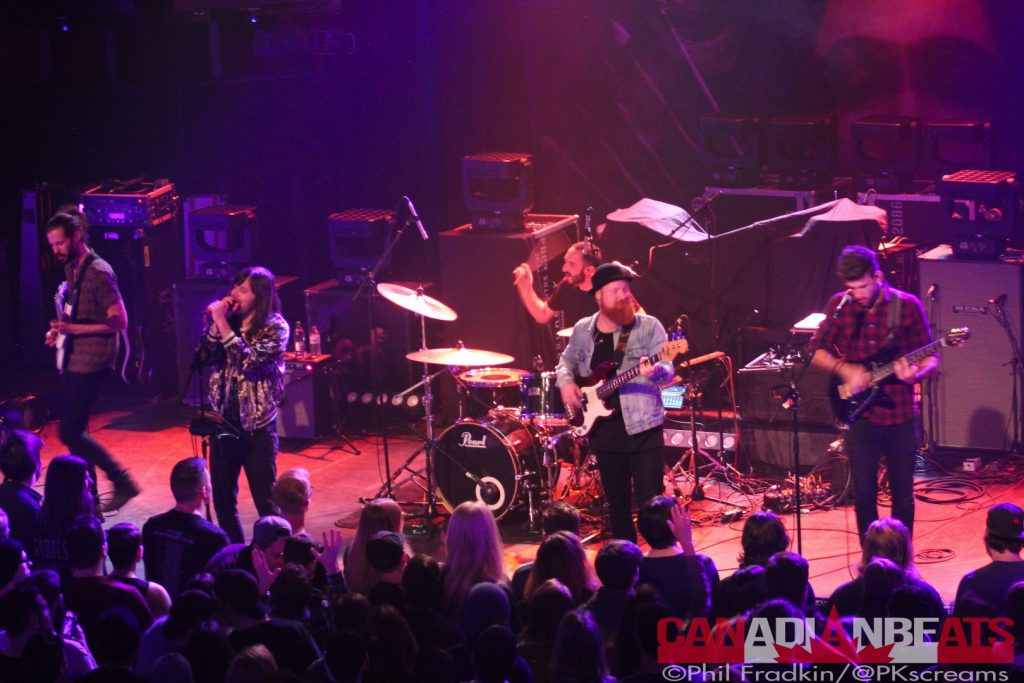 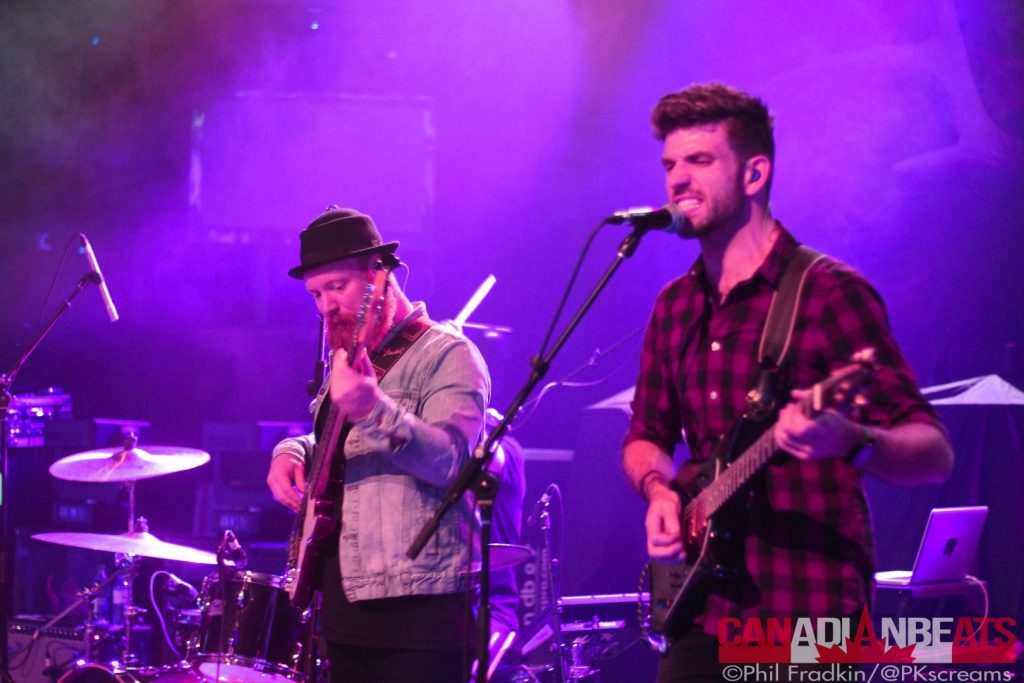 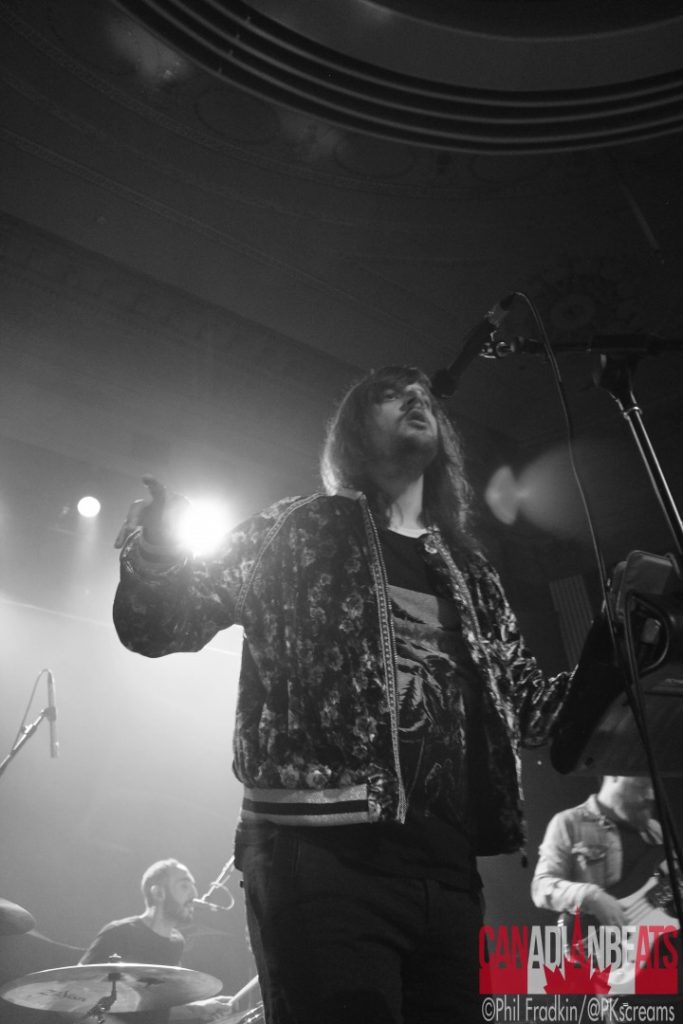 The final and most anticipated act of the evening was Protest the Hero. I’ve personally seen these guys numerous times live. Whether it’s a normal headliner tour, or an anniversary tour the band brings the same energy to each set. This show was no different as they brought their ten-year tour for Fortress, playing tracks such as “Bloodmeat” and “Goddess Bound”, the band fed of the energy of the ground as it seemed no one was standing still for their set. 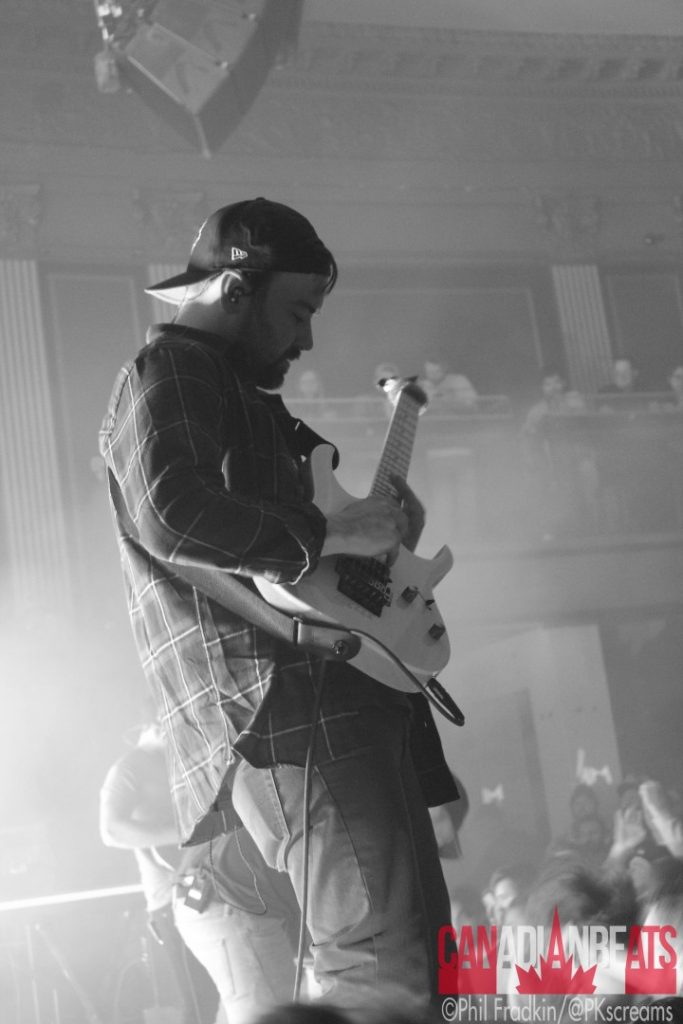 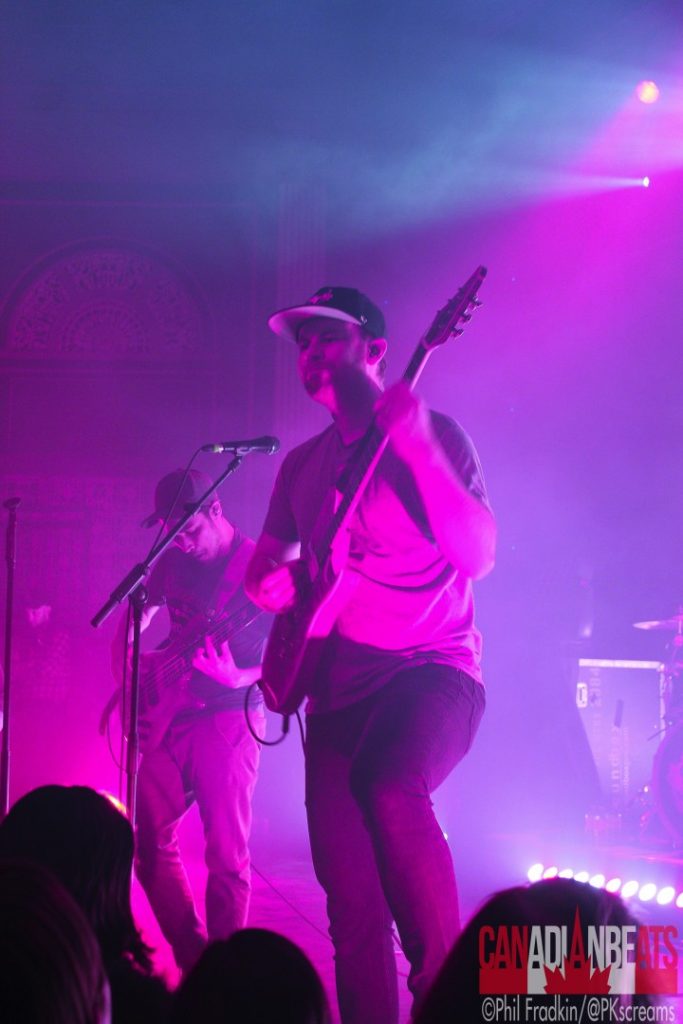 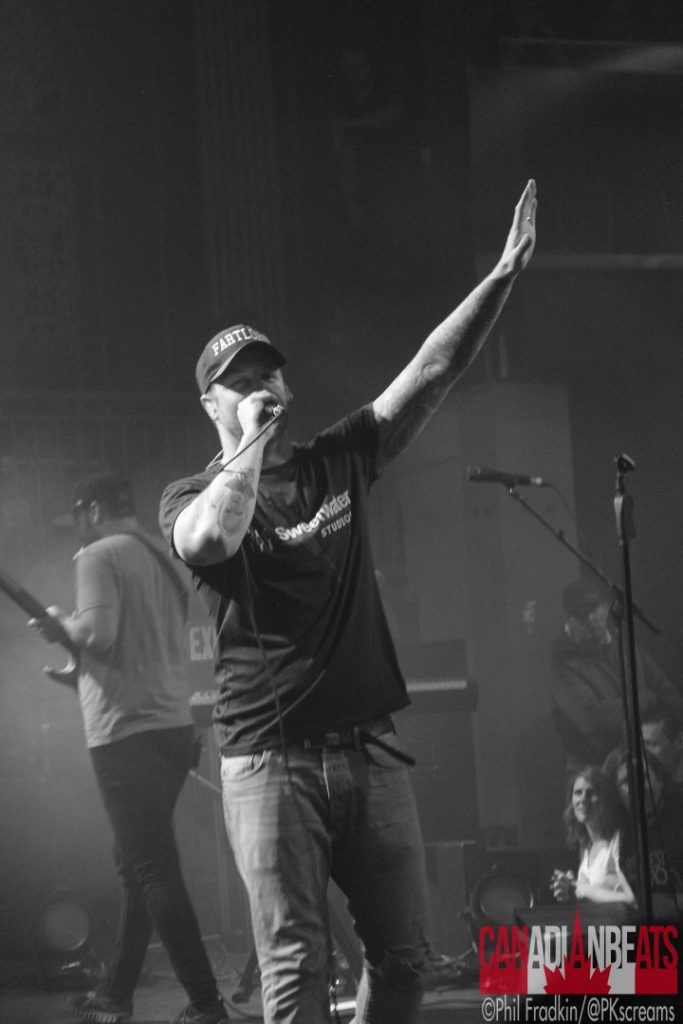 Only time will tell if Protest The Hero will embark on more anniversary tours, as well if the reception that Closure in Moscow and Thank You Scientist has received from Calgary will bring them back to the mid-west provinces in the future.

Share this:
Related ItemsClosure in MoscowFortressFortress 10 Year TourMRG Concerts WestProtest the HeroThank You Scientist
← Previous Story IN PHOTOS – Alvvays in Calgary, AB
Next Story → IN PHOTOS – Shred Kelly in Vancouver, BC