Home / Promos / Canadians make their mark on the International stage

Canadians make their mark on the International stage 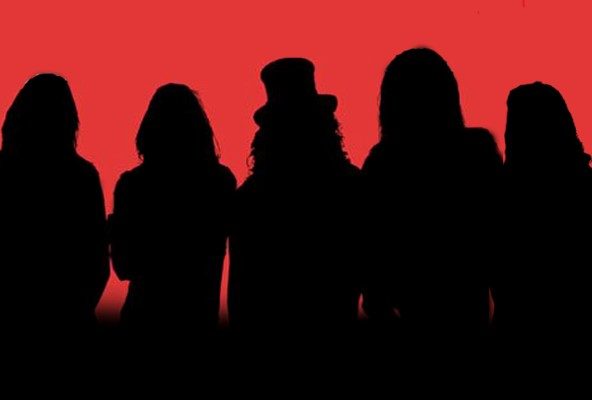 Everyone knows the guy in the top hat, but not everyone knows that he has not one, but TWO Canadians in his solo project, Slash Featuring Myles Kennedy and the Conspirators.

The band is currently in LA putting the finishing touches on the third SMKC album that will be released in the Fall of 2018 with producer Michael “Elvis” Baskette.  There will be a couple shows in 2018 with a full tour scheduled for 2019.

These Canadians are working hard to put a good name on Canadian R&R.  We all cannot wait for this new album to be released.