Artist encounters at Metropolis at Metrotown a hit

A short SkyTrain ride away from Vancouver’s downtown core lies Burnaby’s Metropolis at Metrotown shopping centre. There, on the afternoon of March 24, at the height of the JUNO weekend fever gripping the Lower Mainland, thousands of fans of all stripes ascended to get their dream selfie with their favourite artist.

Let’s take a look at the excitement that gripped the Burnaby crowd! 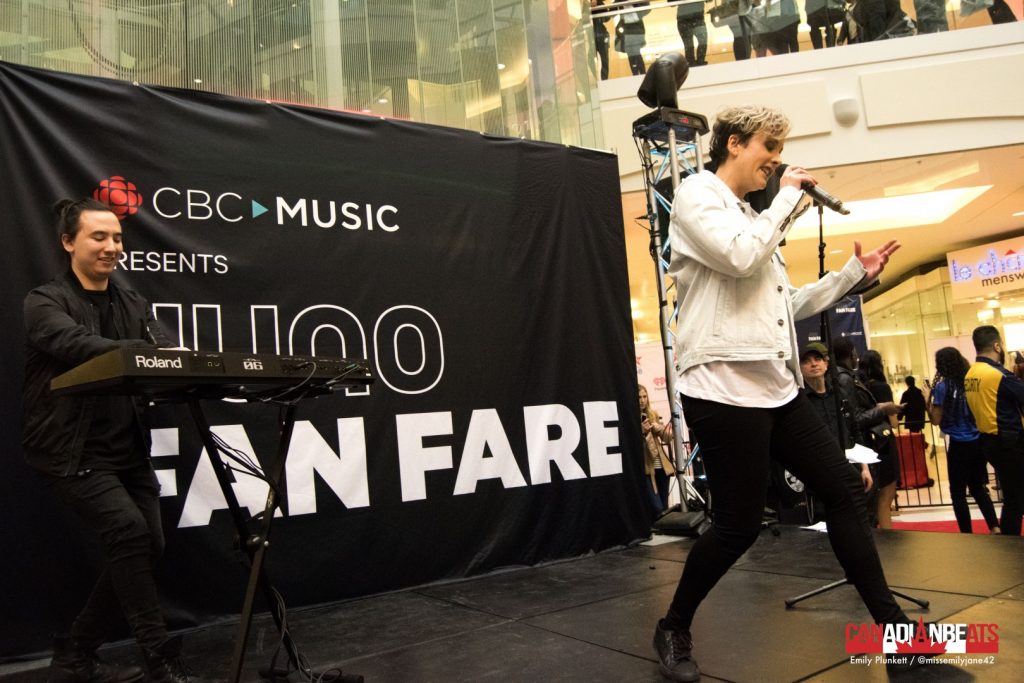 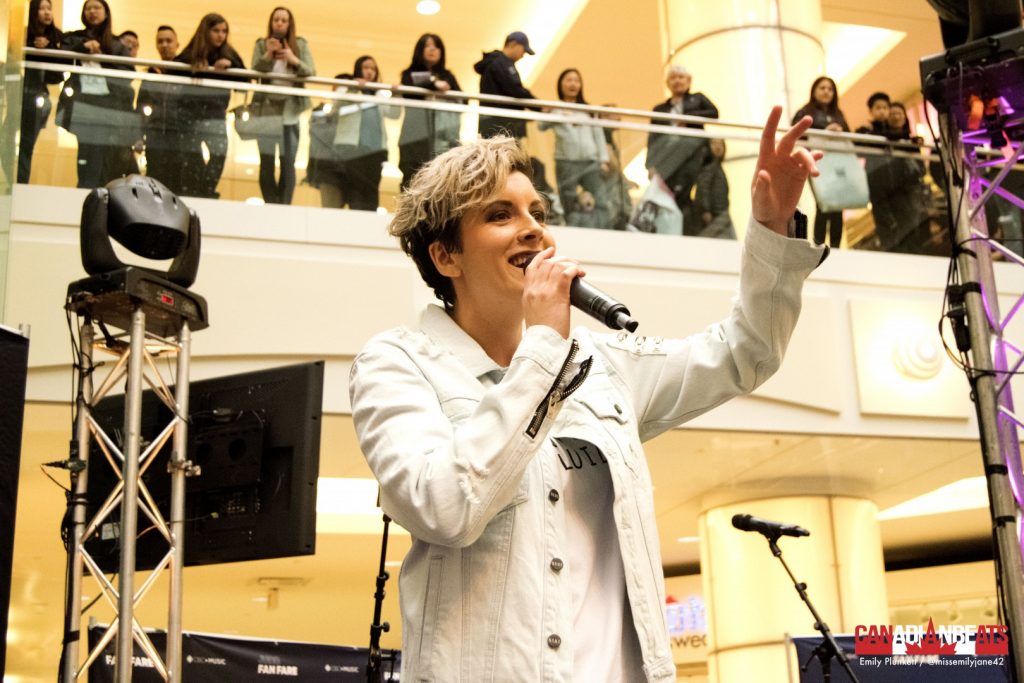 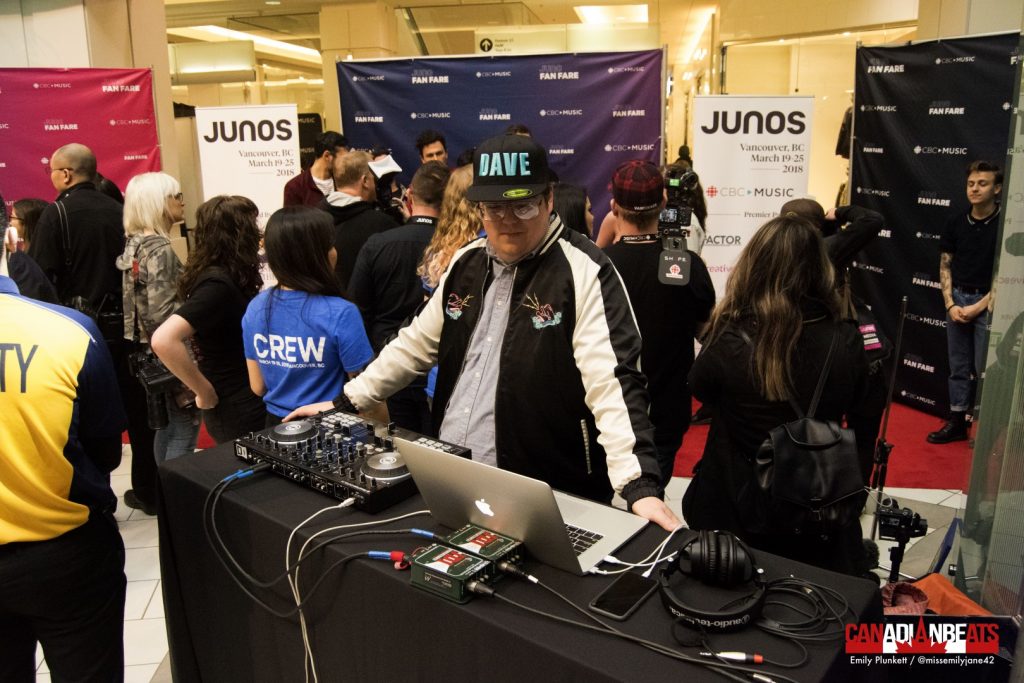 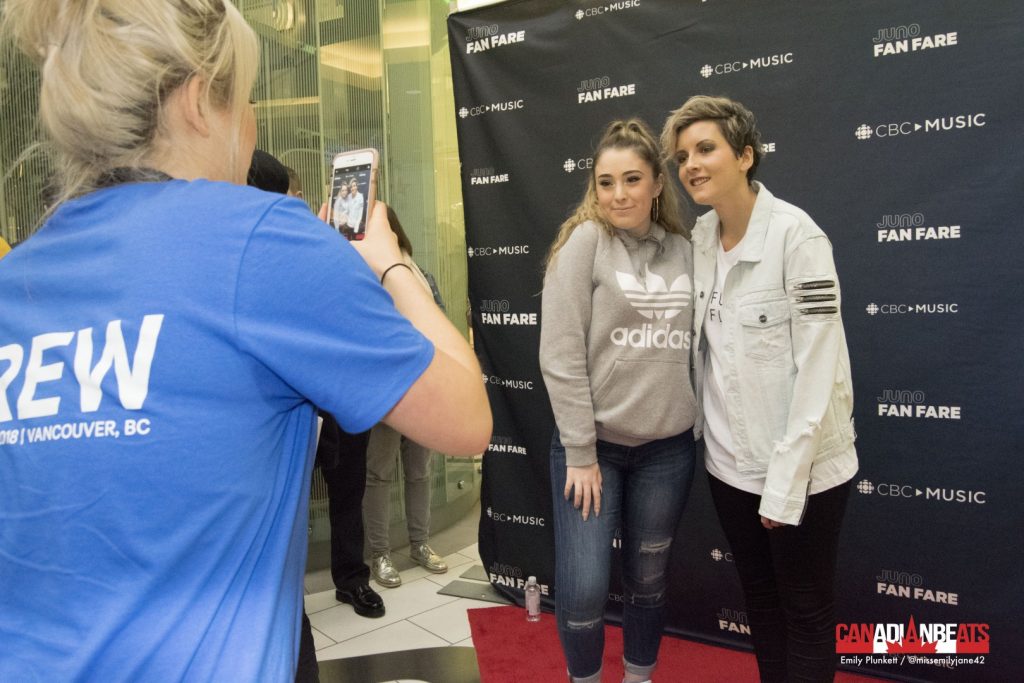 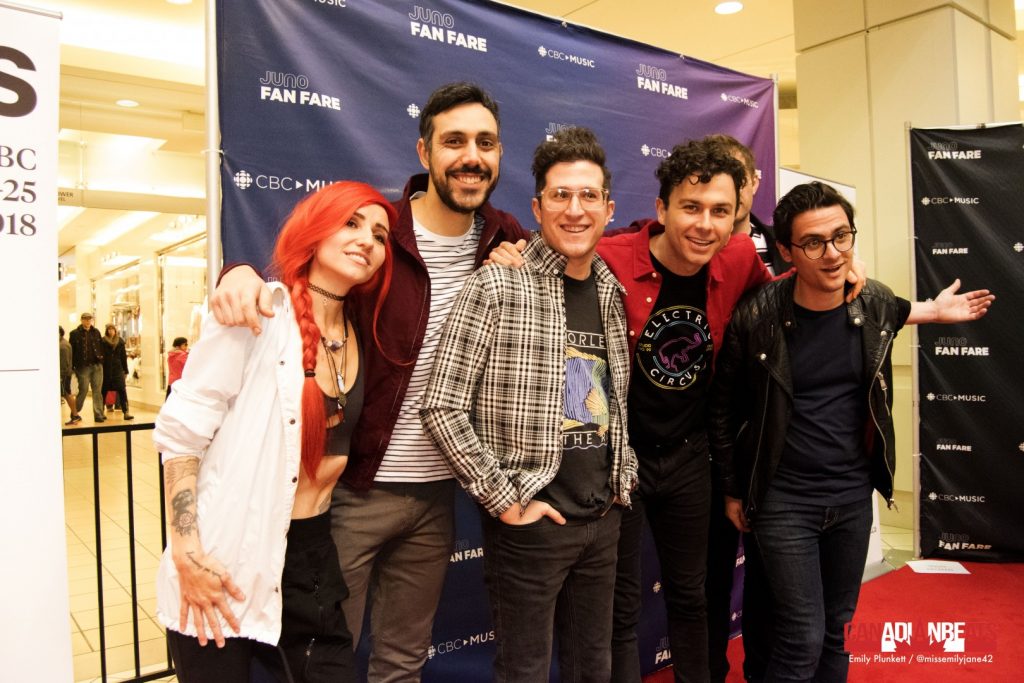 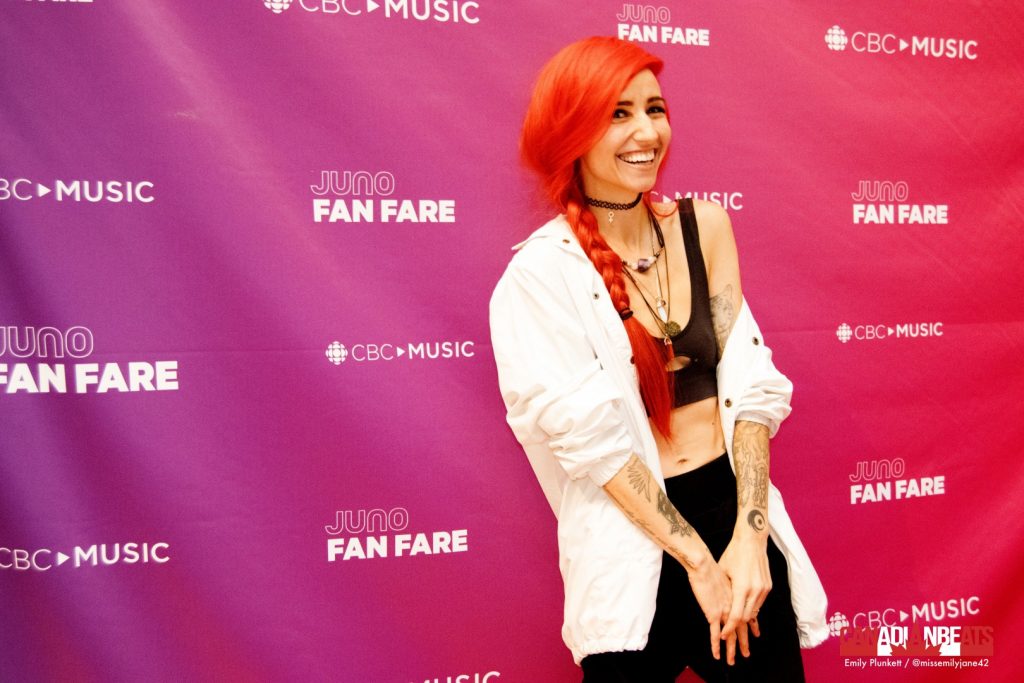 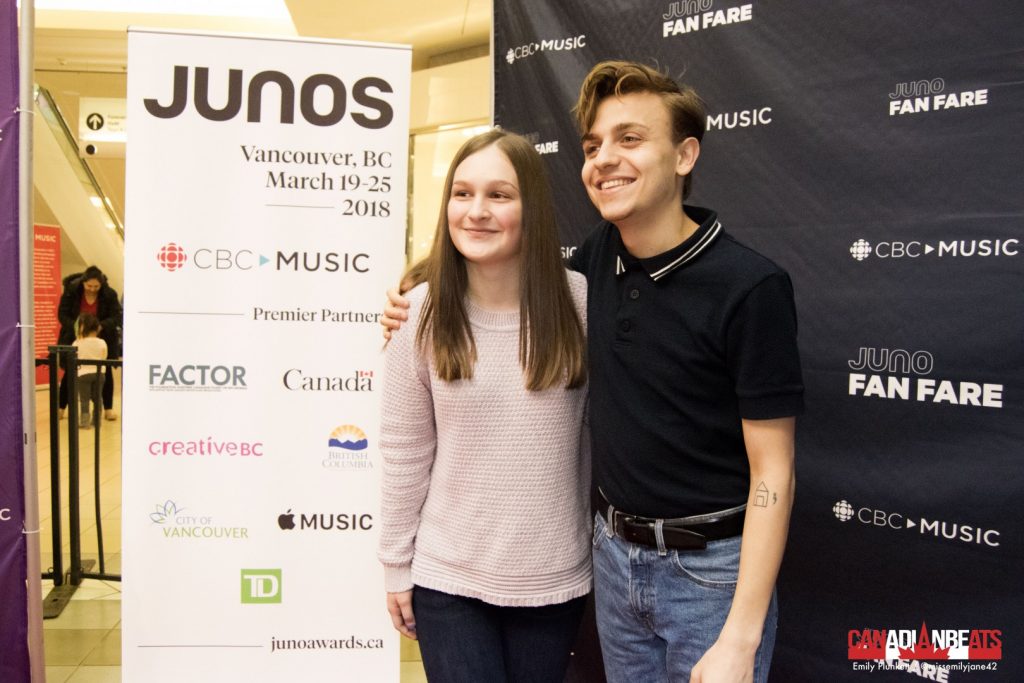 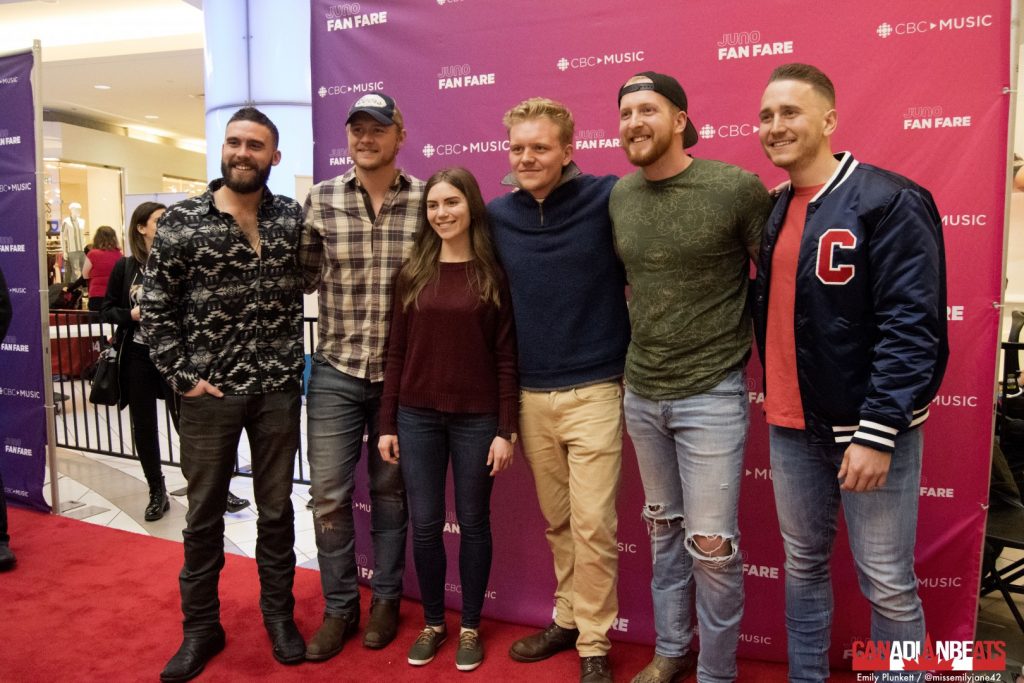 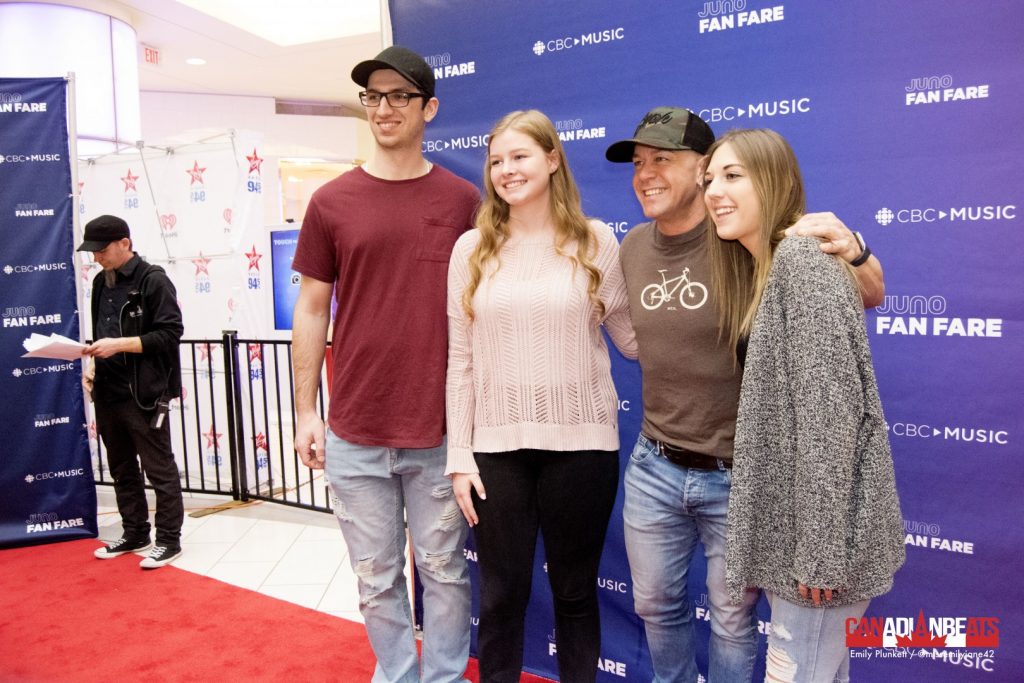 For a few more photos from the event, head to our Facebook page!