IN PHOTOS – Alvvays in Calgary, AB

2018 Alternative Album Juno Award winners Alvvays performed to a sold-out Palace Theatre in Calgary on Saturday, March 31. The Toronto based indie pop band had the fans going from the start with their guitar and synth driven melodies.

Vocalist Molly Rankin happily reminisced about recording their self-titled debut album in Calgary and clearly enjoyed playing in front of the enthusiastic crowd. Alvvays is currently in the midst of an extensive tour which has seen them playing to sold-out audiences in Europe and now throughout Canada and the U.S. 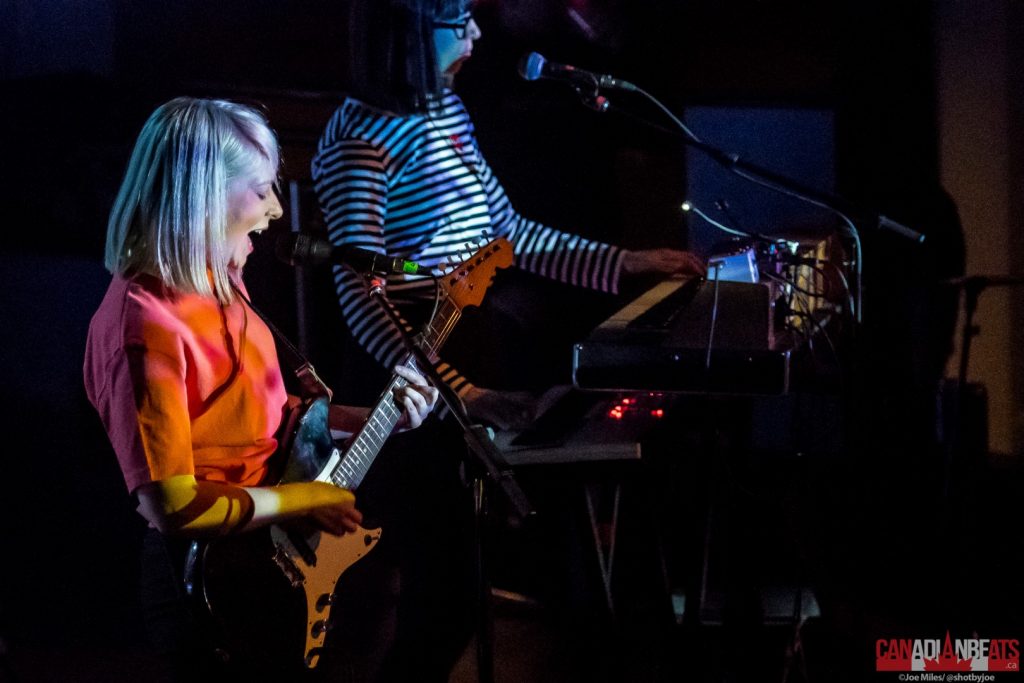 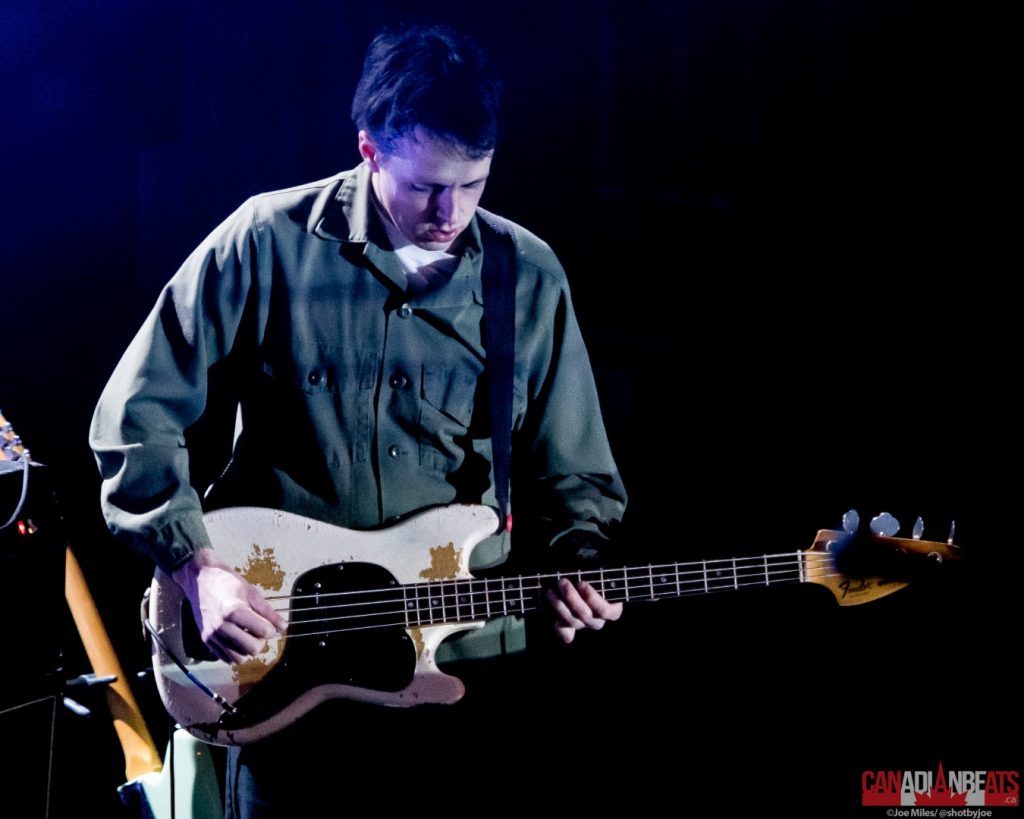 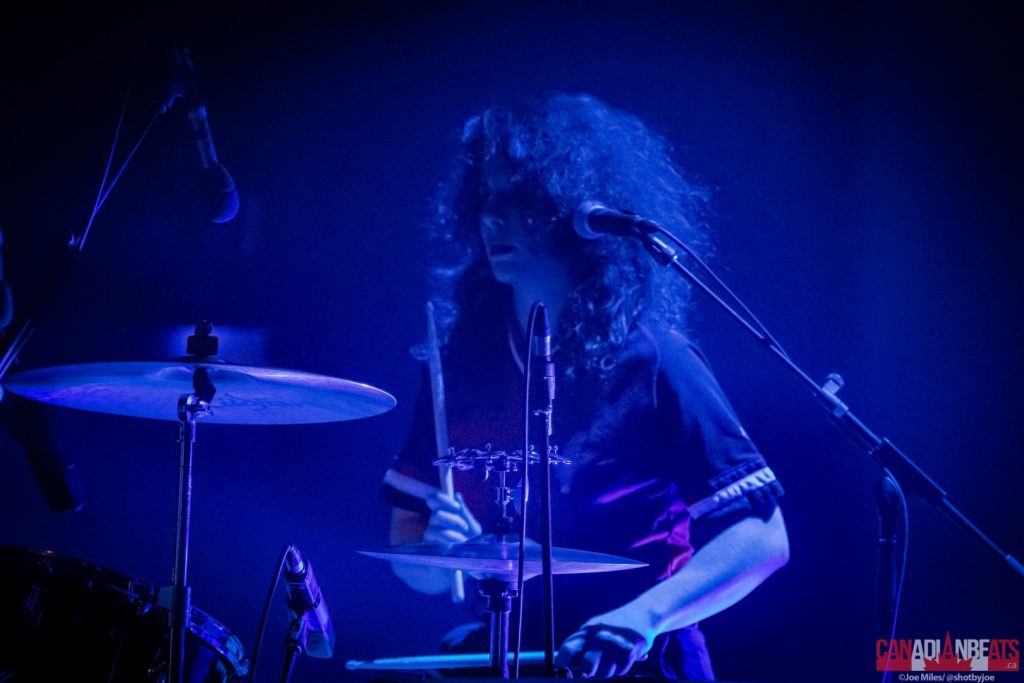 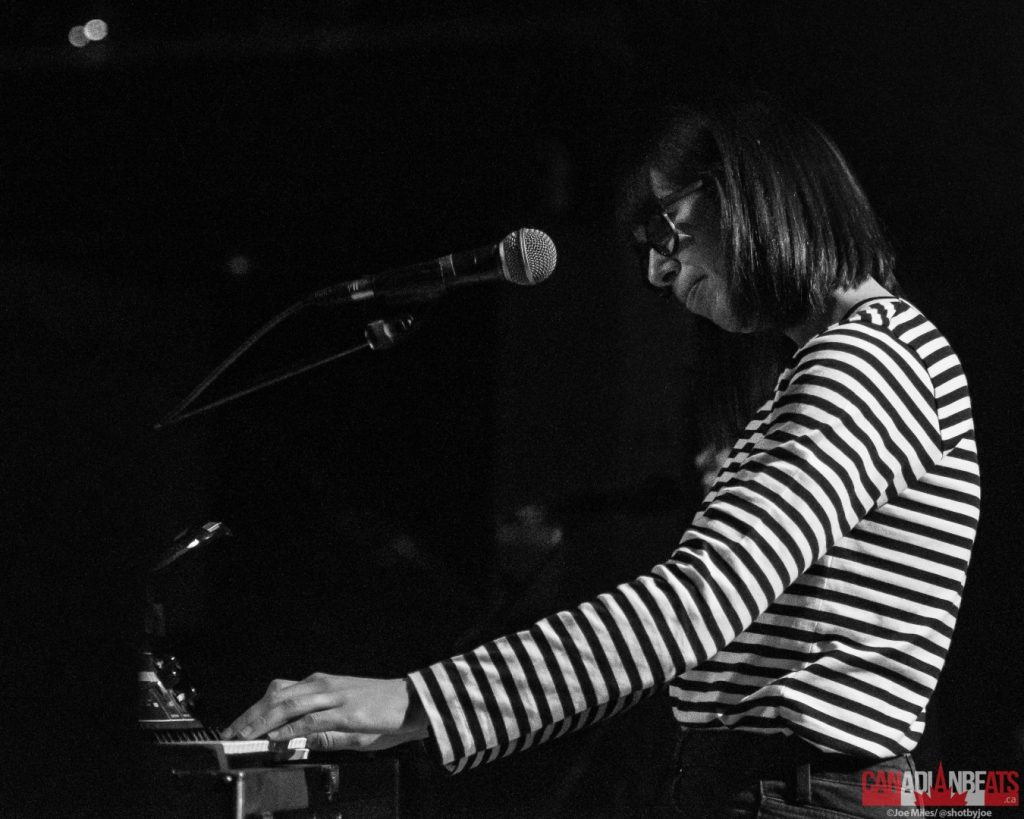 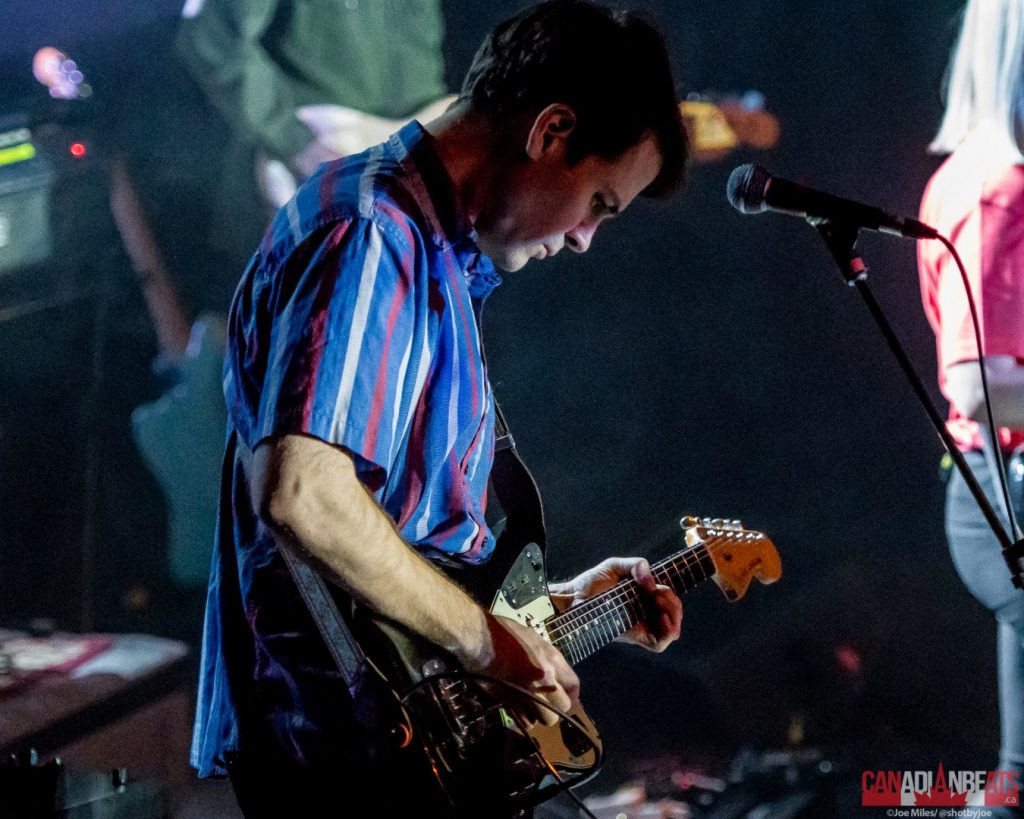 Joe Miles
My name is Joe Miles and I am a freelance photographer from Calgary, Alberta who specializes in live music photography. Music and photography are two passions that I cannot separate. The rush I get from capturing an artist thrilling the crowd is conveyed in my photographs.
It is a privilege for me to help Canadian Beats spread the word of our thriving and growing music scene.
Related ItemsAlternativeAlvvaysCalgary ABfeaturedIndieIndie PopJUNO AwardsToronto ON
← Previous Story IN PHOTOS – Solhounds, CATL, SATE & The Celebration Army in Toronto, ON
Next Story → Show Review – Protest The Hero, Thank You Scientist & Closure In Moscow in Calgary, AB