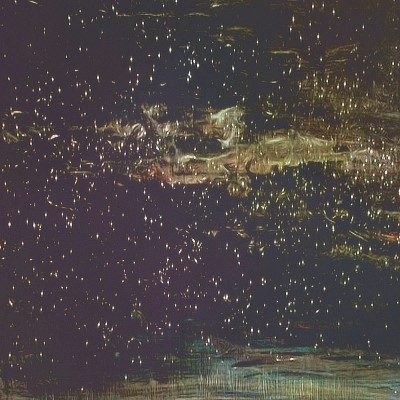 Apollo Architect has teamed up with a group called Make It Mindful, which uses art to raise awareness for mental health in the Peel Region of Ontario as part of the Bohemian Soul Project. 50% of sales will go to the Canadian Mental Health Association (CMHA). They will release a new single on the last Saturday of every month in 2018. So far, they have released “Arthouse” (A-Side) and “Flicker” (B-Side) in January, which you can check out here, and then “Everlast” and “Moshka” in February, listen to them here.

This month, the two tracks that have been unveiled are “Stargazer” and “Deep Breaths”. Bipin Kumar shares on the tracks,

“Stargazer was the first song I wrote for Apollo Architect. Originally, Apollo Architect had a story, about a boy with mental health issues who ran away from home because he was being abused by his family. Stargazer is how he felt during a psychotic break after running away.

Deep Breaths is a bit more relatable. It’s about being in a relationship with someone when you have anxiety. Just taking things one step at a time.”