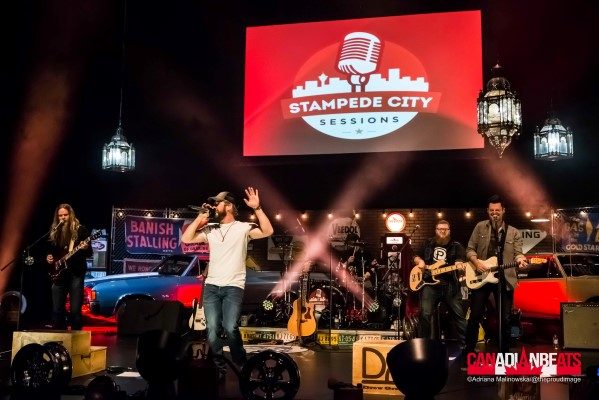 Kicking off the night was none other than Alberta’s own Drew Gregory. Anyone who has previously seen Drew perform knew they were in for a treat. 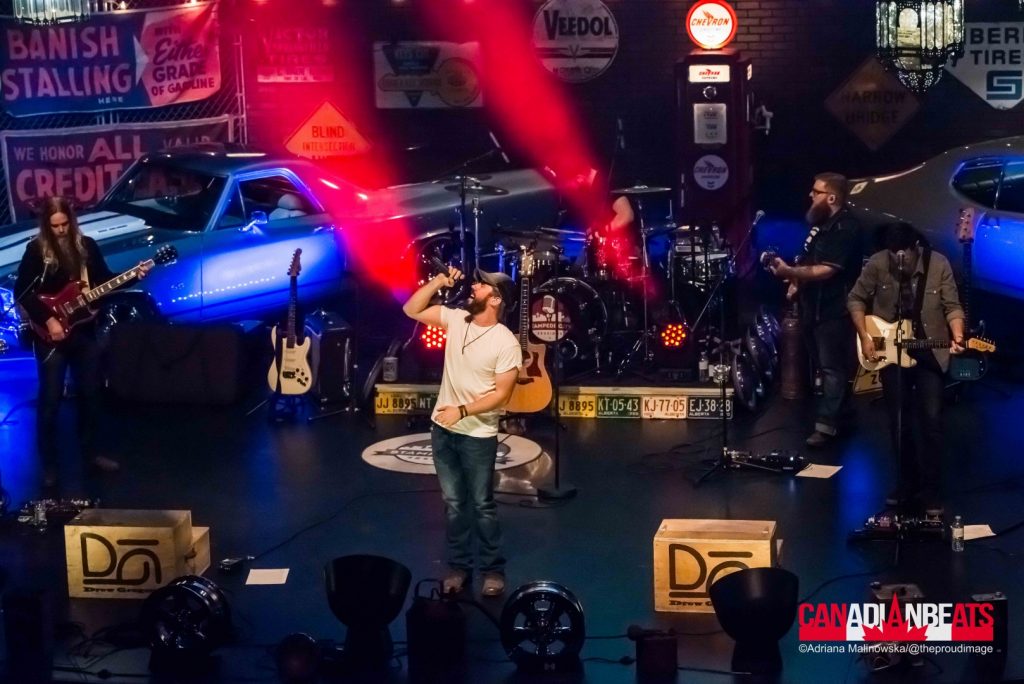 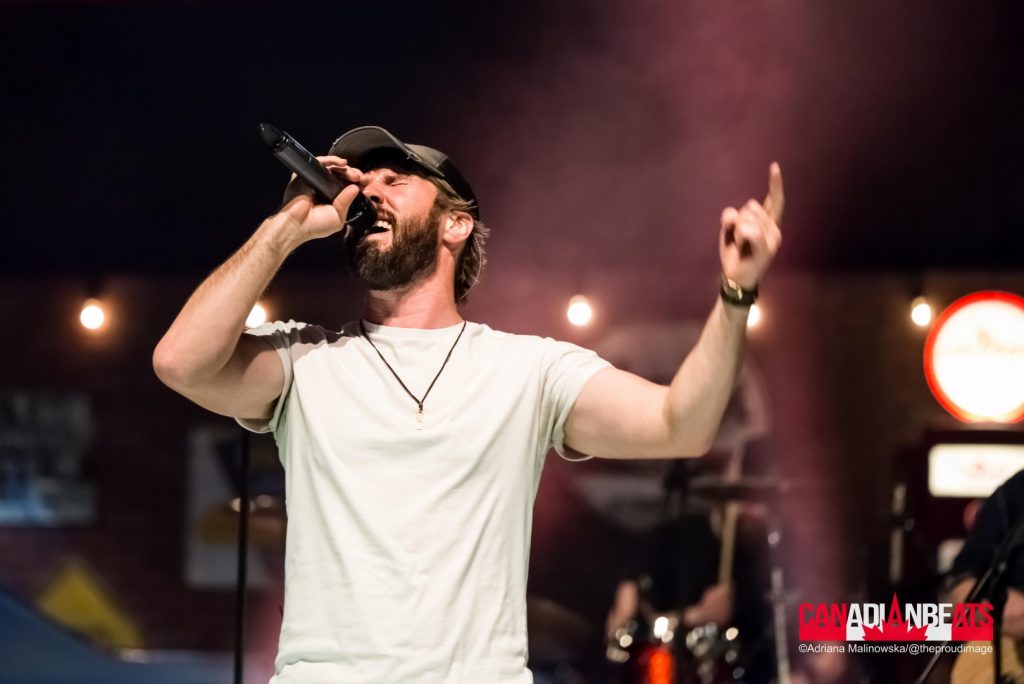 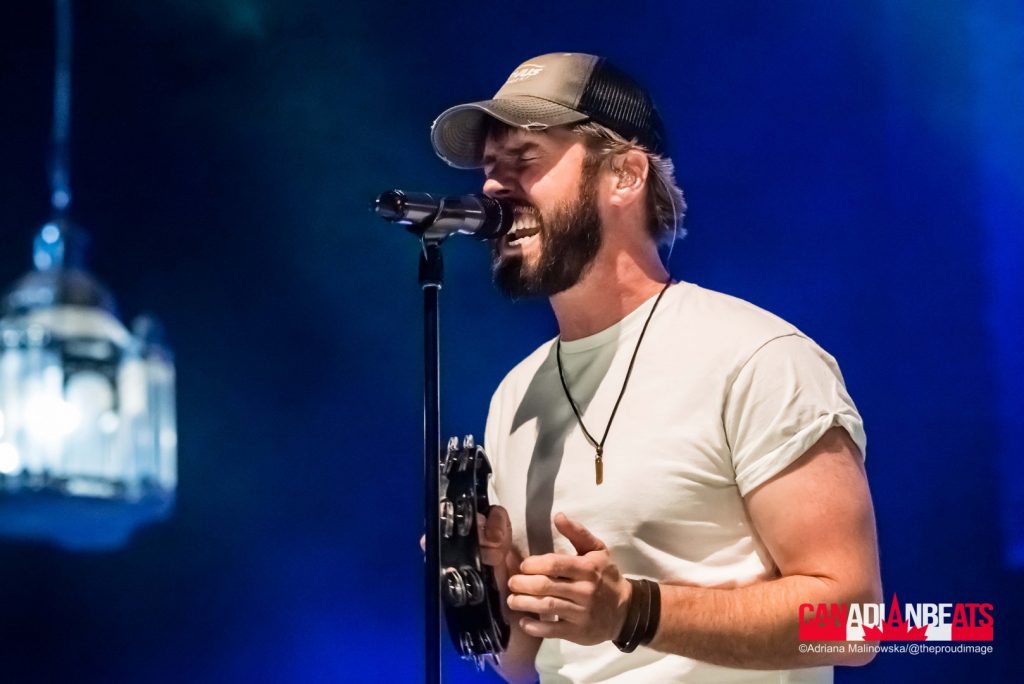 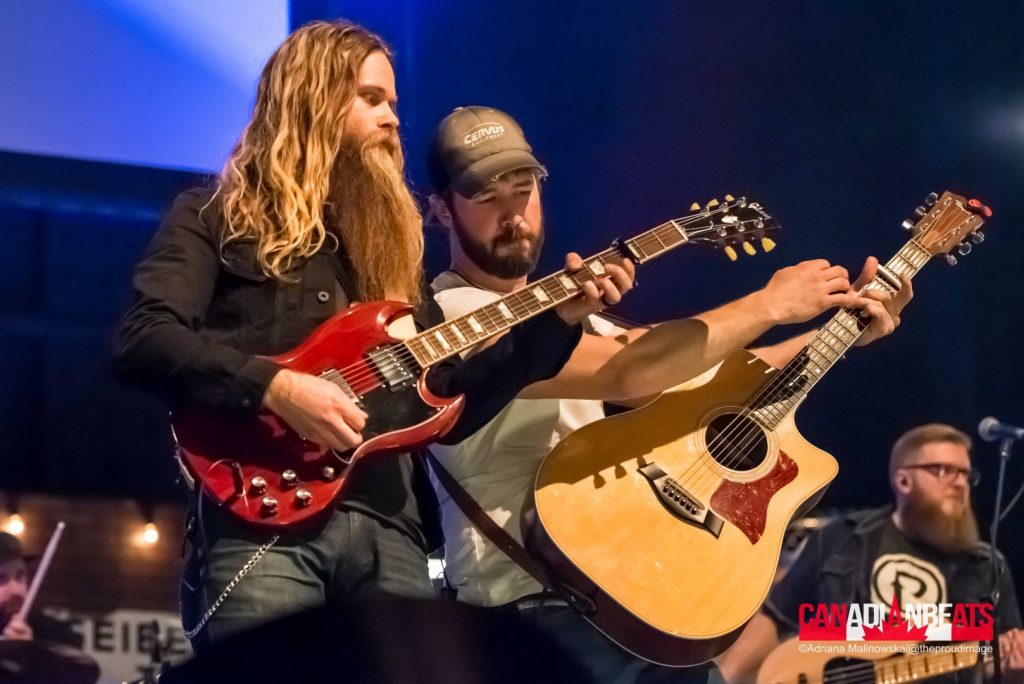 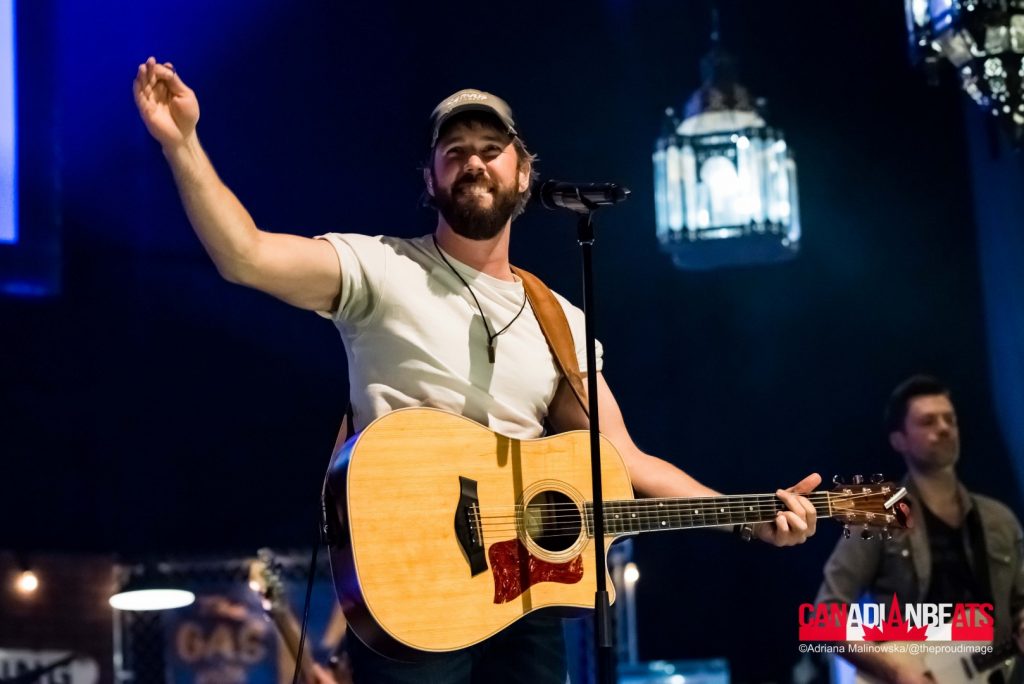 After Drew’s performance, the crowd had a chance to buy a glass of wine, or whatever their drink of preference was during intermission.

Next up, the audience was ready to check out Toronto/ Nashville based, Kelly Prescott. Kelly’s vocals have been described as smokey and sultry, and I would have to agree with that. 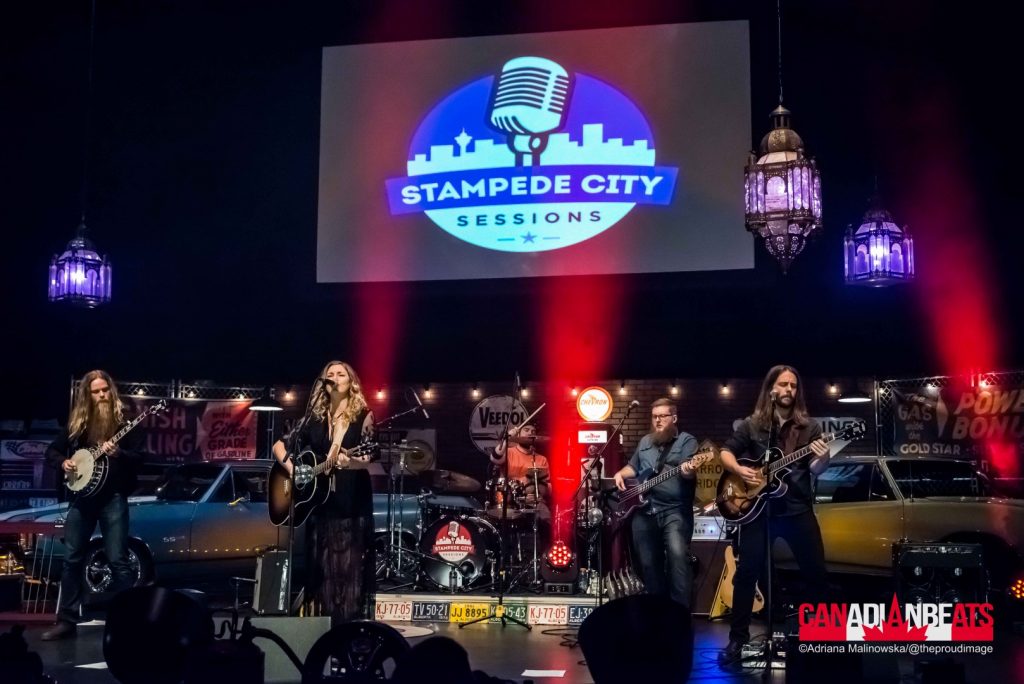 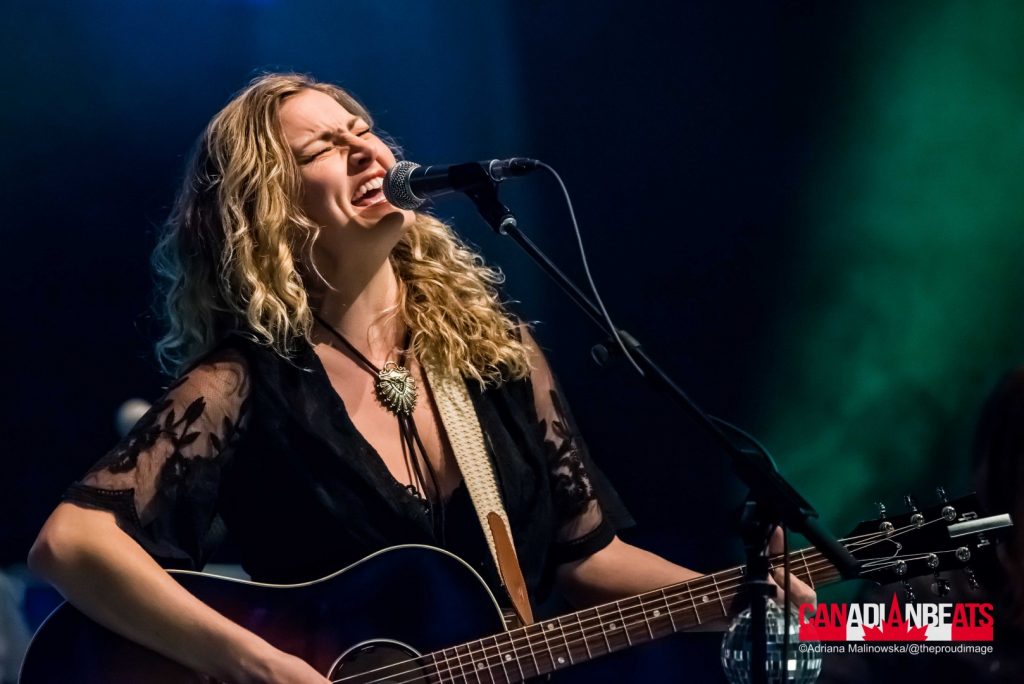 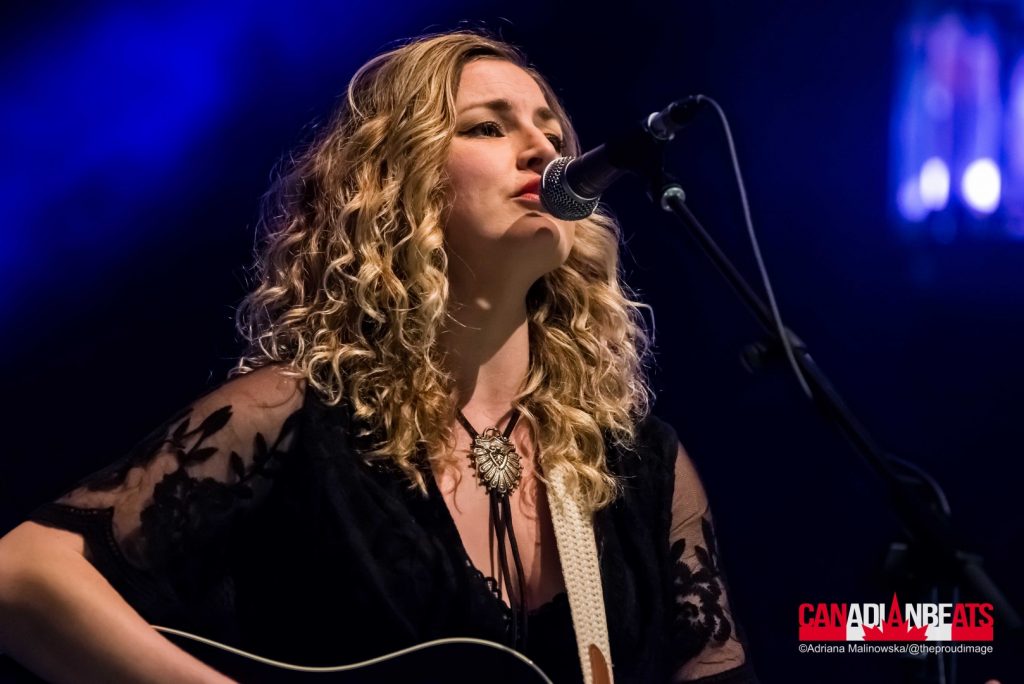 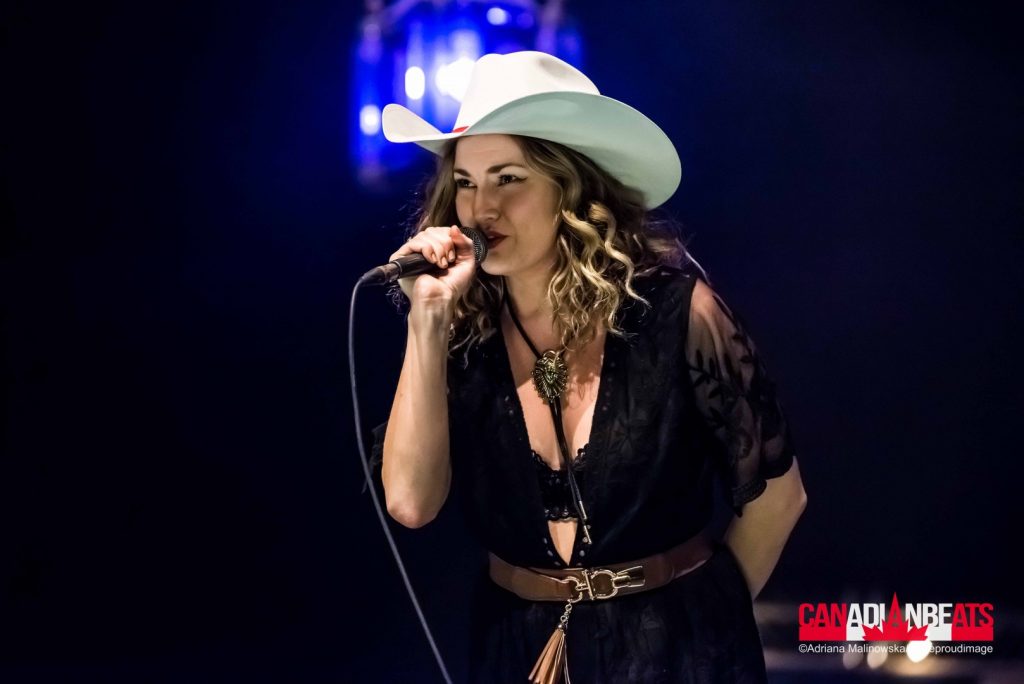 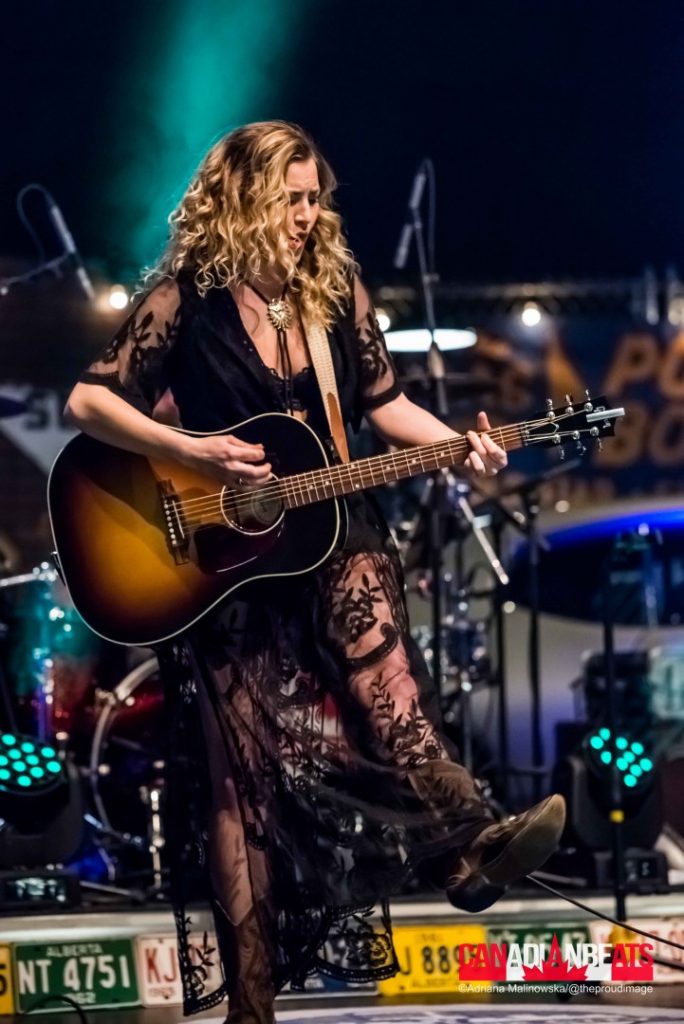 After the recording, fans were able to get autographs signed and photos were taken with the artists at the Meet & Greet.

If you’re in or around Calgary, these recording sessions take place every month at the Webber Academy and tickets are only $25. Anyone who likes music shouldn’t miss it. It’s great fun.

For more photos from the session, check out our Facebook page!