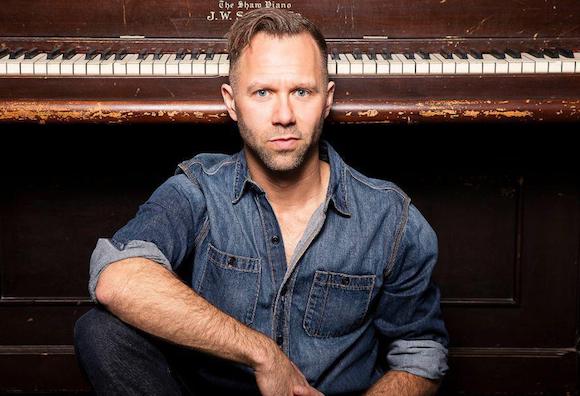 Saskatchewan-based folk/pop singer, Jeffery Straker is set to hit the road on a Western Canadian tour in support of his new album, Dirt Road Confessional, which is out now.  This is the second half of his tour that has already seen him tour across Canada, Europe and Latin America so far.  Dirt Road Confessional, featuring Royal Wood and Daniel Ledwell, debuted at #5 on the iTunes Canada Singer-Songwriter charts and has had airplay on CBC radio and college/community radio.

UPCOMING TOUR DATES (with more to be announced)