Classified to perform at hometown ECMA’s 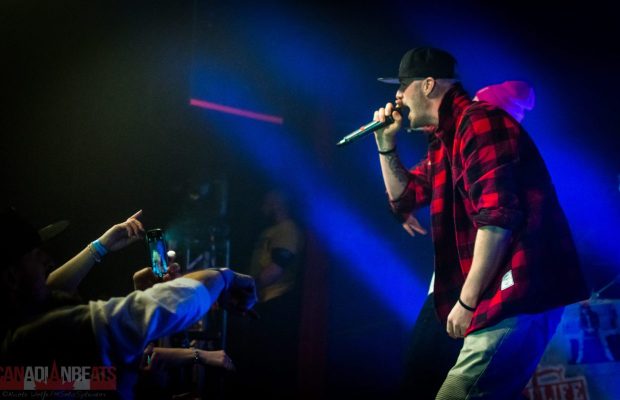 May 3rd is going to be an awesome night of music if you are in the Halifax Area.

Scotiabank Center, one of the largest capacity holding venue’s in the GTA will host the ECMA’s and Multiple ECMA and Juno Award winner, CLASSIFIED will debut his new single “Powerless” at the show.  The song undertakes the theme of abuse, sexual assault and missing and murdered Indigenous females.

“This one is very important to me,” says Classified, aka Luke Boyd. “‘Powerless’ is a combination of a few different true stories, which have been shared with me either face to face or through direct messages on Facebook and Instagram.”

Earlier this year, Classified shot a video for the track with Grammy-nominated director Andy Hines that features Mi’kmaq drummers and dancers.

This event will be one for the records!  Make sure you get your tickets in time for this amazing event!