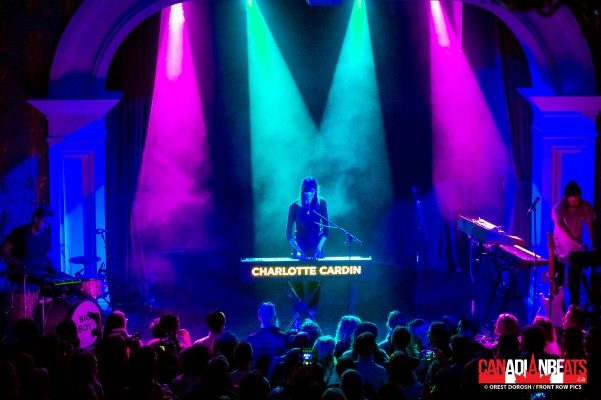 If you’re looking for the next Amy Winehouse, you’ve found her.

Charlotte Cardin’s powerful, jazzy vocals brought the house down at her sold-out show at The Great Hall on Friday. With a strong, confident stage presence and a voice break that runs right through your veins, Cardin really knows how to demand your attention. I’ve honestly never seen a crowd so entranced by someone standing in front of a keyboard.

The show opened with Ralph, a female fronted band with throaty vocals, a powerful guitarist, and electronic drums you can’t help but dance to. Opening bands can be a hit or a miss, and this one was definitely a hit. As I stood there alone in the crowded venue I found myself dancing along to their upbeat tunes. Ralph’s dominant ballads sounded as if Lorde’s Heroin and Dua Lipa’s self-titled album had a love child. Their music is what it would be like if dream pop was made to be dance music, and the crowd was here for it. 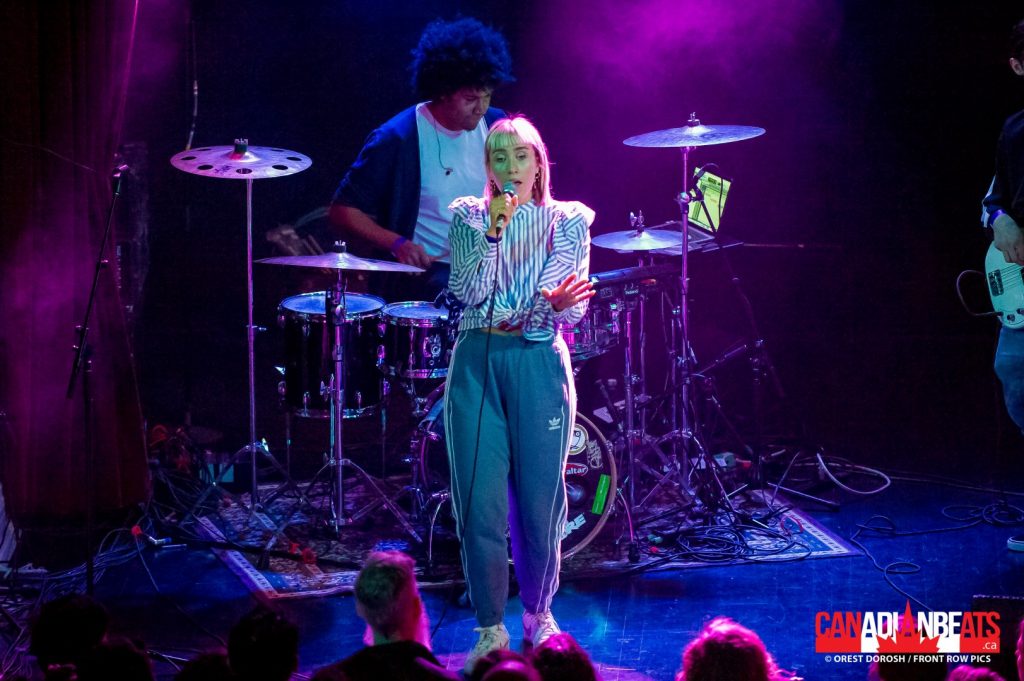 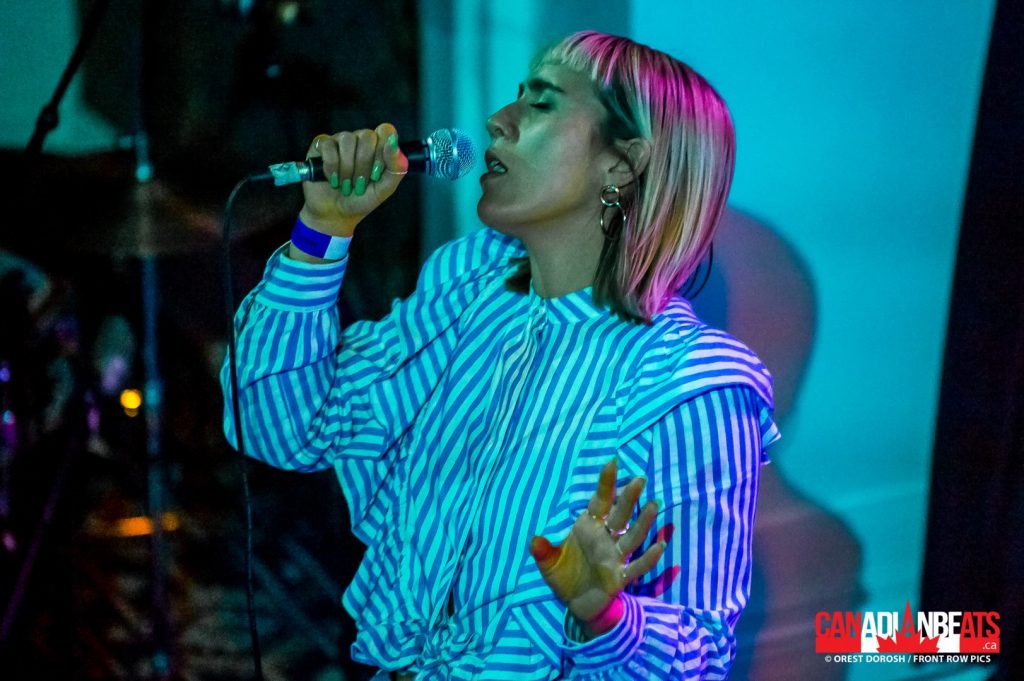 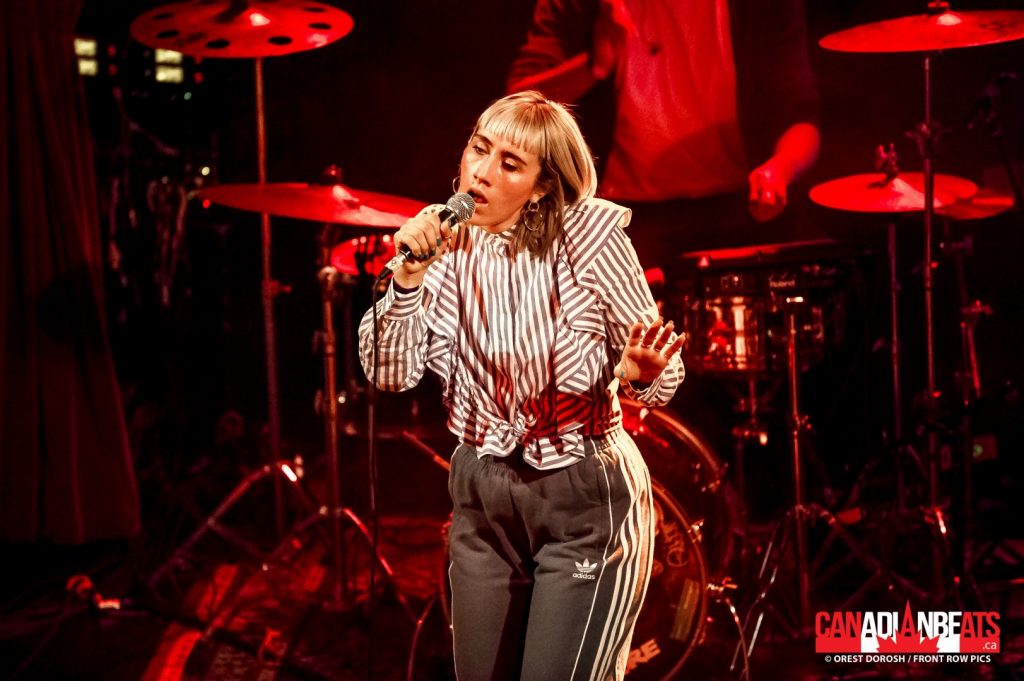 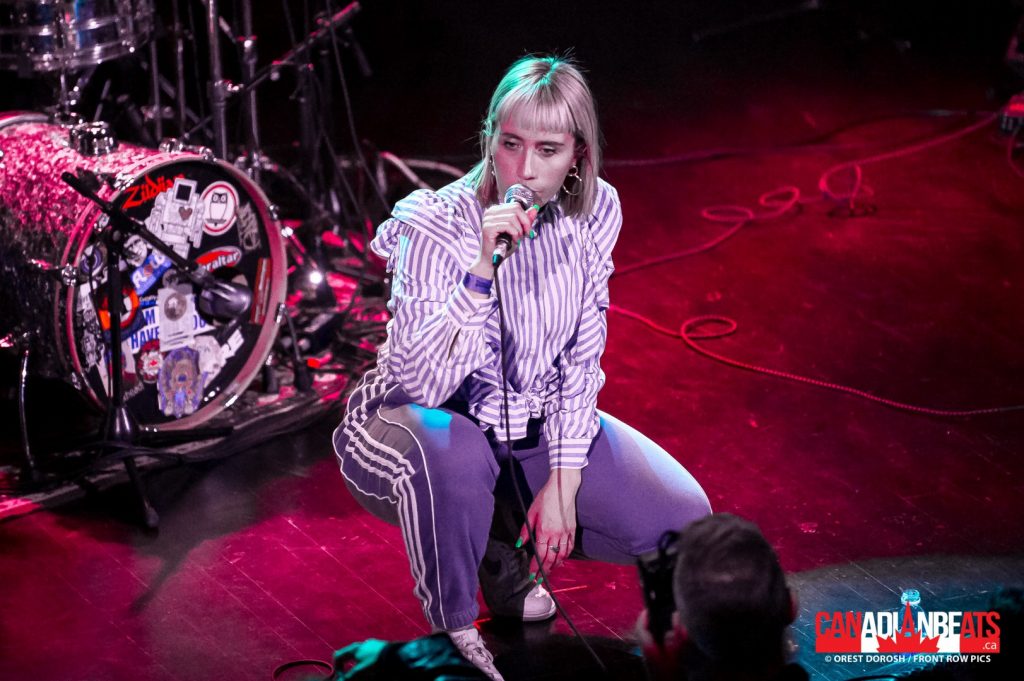 From the moment Charlotte Cardin stepped in front of her lit up, engraved keyboard, the crowd went wild. Her voice truly fills the room, and it felt like she was talking to each and every one of us when she invited the audience to “Go ahead and open [our] hearts to [her] breakups.” A few songs in, Cardin coved Post Malone’s “Go Flex“ with a jazzy, sensual twist, and I asked myself: “Amy, is that you?” As a huge Winehouse fan, I found that Charlotte Cardin’s voice was able to both remind me of Winehouse’s creative, playful vocals while still feeling completely new and unique.

Charlotte Cardin played a combination of fan favourites and new songs from her upcoming album that no one had ever heard before. If you haven’t listened to Cardin’s “The Kids“, go listen to it right now because it probably has one of the best progressions in musical history, and when she played it live, the song ended with a moment of silence before the crowd exploded in applause. You can look forward to her newest single, California, which will be released soon. It has a groovy beat with an intimate message about how somewhere as romanticized as L.A. can still make you feel very lonely.

The show ended with everyone singing along to “Main Girl”. You could see that, although Cardin is such a confident performer, she was truly humbled and amazed by the commitment and love from her fans that night. She then came back on stage alone for an encore to sing “Faufile“, a song about people who come in and out of your life who you never get to truly understand. I was completely captivated through the entirety of the performance, which was just her, a piano, a silent room, and a spotlight. 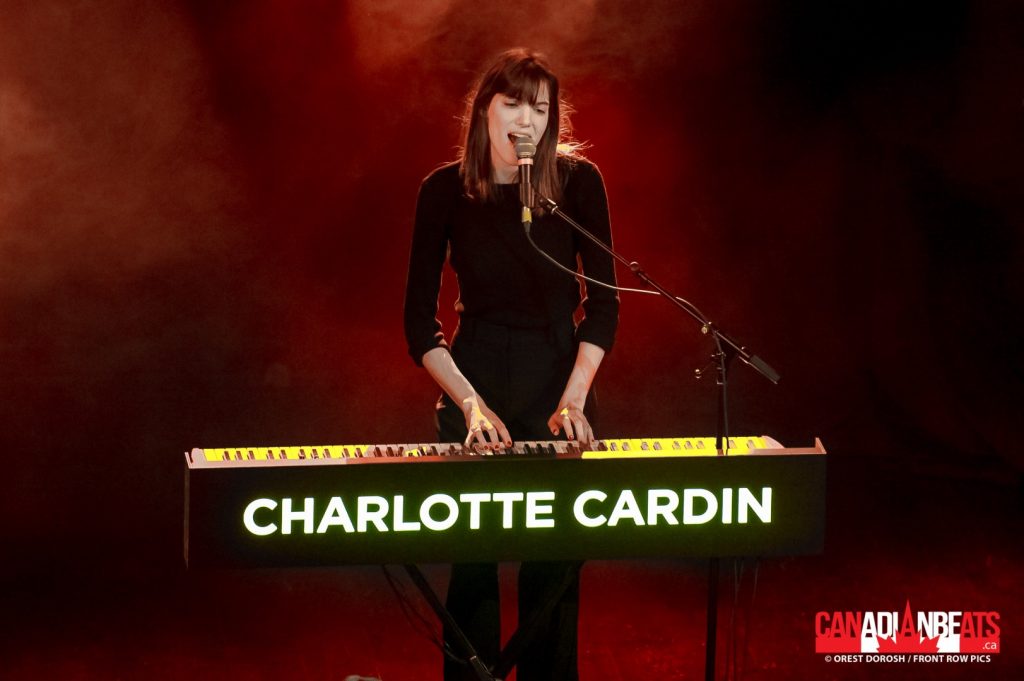 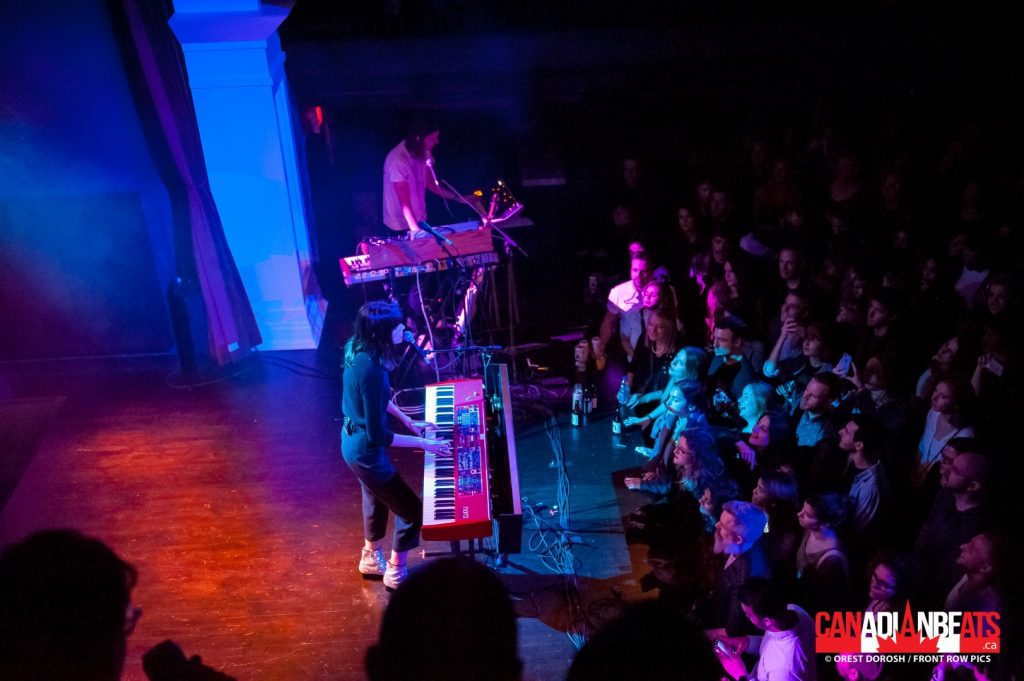 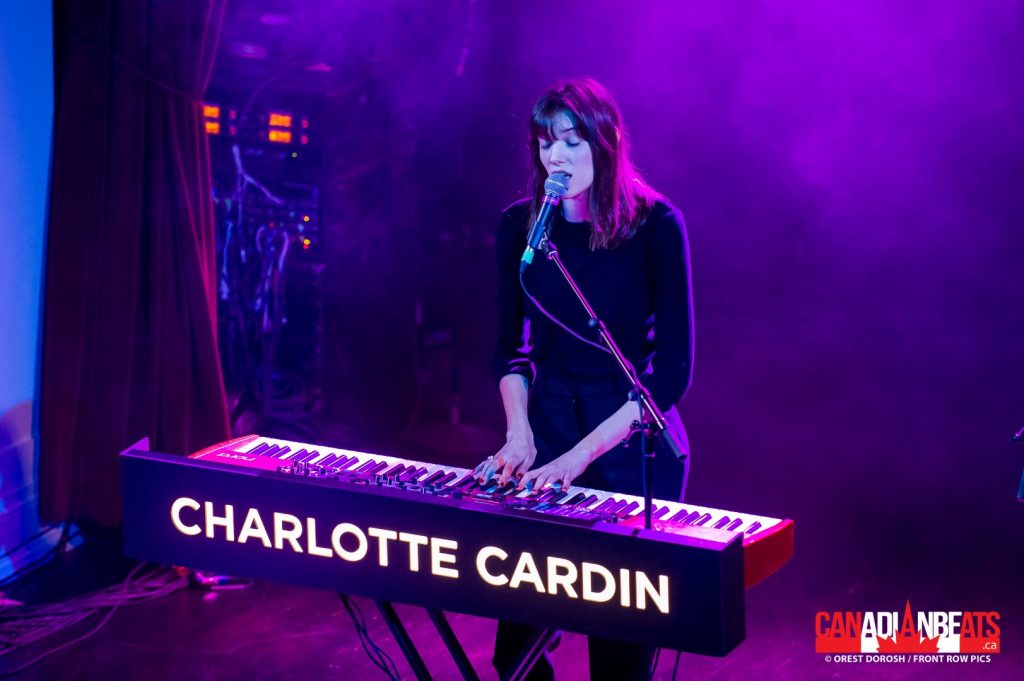 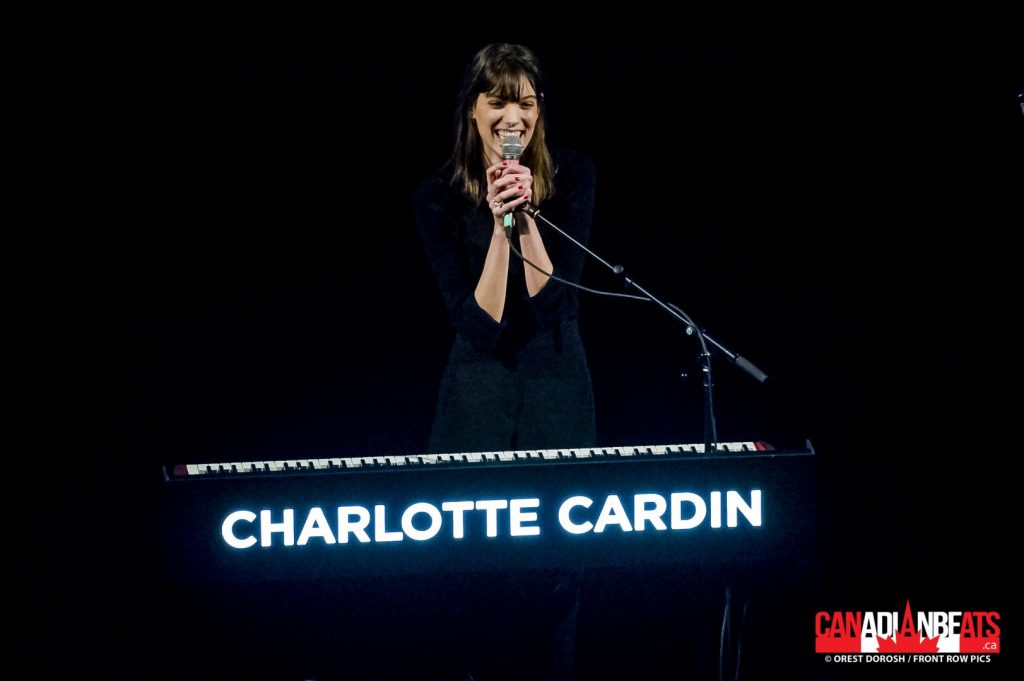 www.ChelseaBrimstinPhotography.com
Related ItemsCharlotte CardinfeaturedMain GirlRalphthe great hallThe KidsToronto ON
← Previous Story IN PHOTOS – Deadset Society, Anthems in Ashes, Nervcast & Maybe May in Toronto, ON
Next Story → IN PHOTOS – Tomacco, Straight To Business, Dirty Rick & The Free Label in Toronto, ON