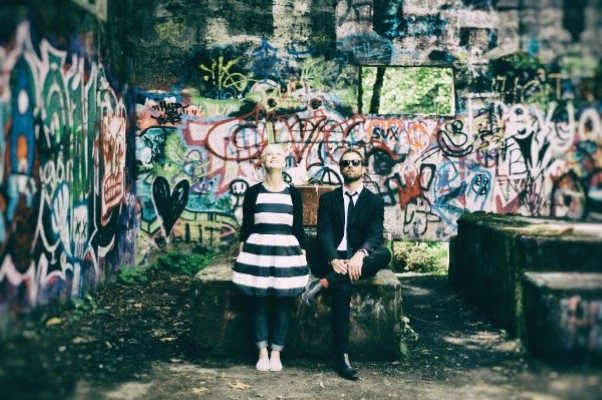 Big Little Lions have released a brand new video for their song, “Big Mistake” off of their latest album, Alive and Well.

“Although this is one of our jolliest songs,” shares the band, “the lyrics are a wistful longing for waking up one day to find the level of divisiveness we now have has disappeared and we all understand each other.”

Catch them live in Ottawa tonight, or at any of the following dates: