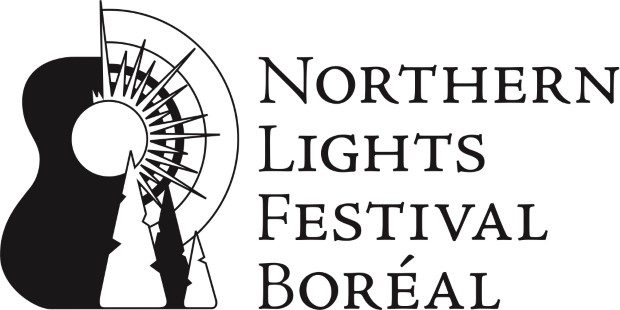 The festival has previously announced that headlining Friday, July 6 will be none other than folk-rocker, Lisa Leblanc. Other additions include Toronto’s own pop-rock quartet, Jane’s Party, Roots duo, Mama’s Broke, and unofficial festival mascots, Sheesham & Lotus & ‘Son.

Today, the festival has added two more stellar Canadian artists to their line-up. Indie-rock band, Alvvays has been added as the Saturday night headliner, and Cree/ Dene and Irish powerhouse, Iskwé has joined the 2018 line-up.

Northern Lights Festival Boréal has always prided itself on presenting the best of Canada’s music scene each year, and 2018 is no different. Connie Kaldor, Russell deCarle, Cécile Doo-Kingué, Aron d’Alesio, and Murder Murder have also been announced as line-up additions.

This year, the festival isn’t focused on one specific theme, its line-up is meant to explore a vast variety of genres, including music from Africa.

“For the past few years, I have been fascinated with various styles of music from the African continent,” explains NLFB Executive/Artistic Director, Max Merrifield, “I wanted to share that sincere love with the festival audience.”

NFLB 2018 is excited to present Laetitia Zonzambé, an undeniable leader of African music in Canada, as well as Afrikana Soul Sister.

Over the coming months, many more artists will be announced. Make sure to get your tickets now! Prices are going up to $90 Monday, March 26 at 11:59 pm ($15 difference). Get them while they are still $75. Camping & accommodations packages are coming soon. Tickets can be found at nlfb.ca/tickets