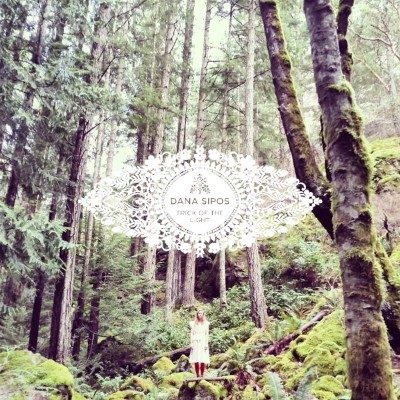 Hamilton folk artist, Dana Sipos, has just announced her sophomore album. Trick of the Light is set to drop on May 18th via Roaring Girl Records. Dana has also released the lead single from the record, “Blue Ridge.” You can listen to the song on Dana’s SoundCloud page. The track is also available for instant download with a preorder of the upcoming album.

In honor of Trick of the Light, Dana will be touring Canada throughout the summer. Starting in Ottawa on May 4th, the musician will be performing throughout Ontario and Nova Scotia. Further tour dates will be announced in the coming weeks.

Share this:
Related Itemsblue ridgeCanadian TourDana SiposHamilton ONontarioOntario MusicRoaring Girl Recordstrick of the light
← Previous Story River Town Saints release their video for their current single, “You Get to Me”
Next Story → PREMIERE – JONCRO brings awareness to mental health with latest single