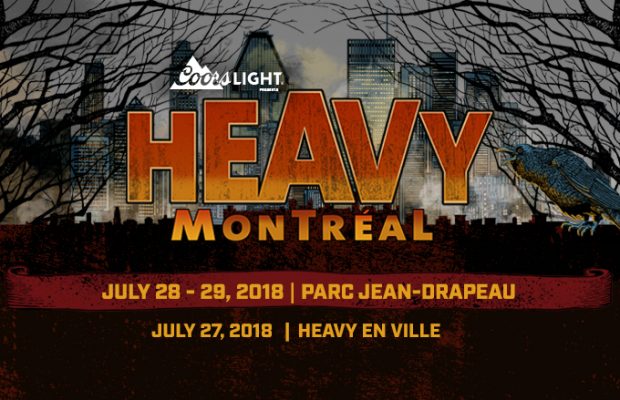 Heavy Montreal has unveiled its lineup for this year and it couldn’t get more exciting!

Arkansas doom metal band Pallbearer and thrash metal band Warbringer have been added to the lineup as well.

Take a look at the rest of the lineup for the two-day festival below: 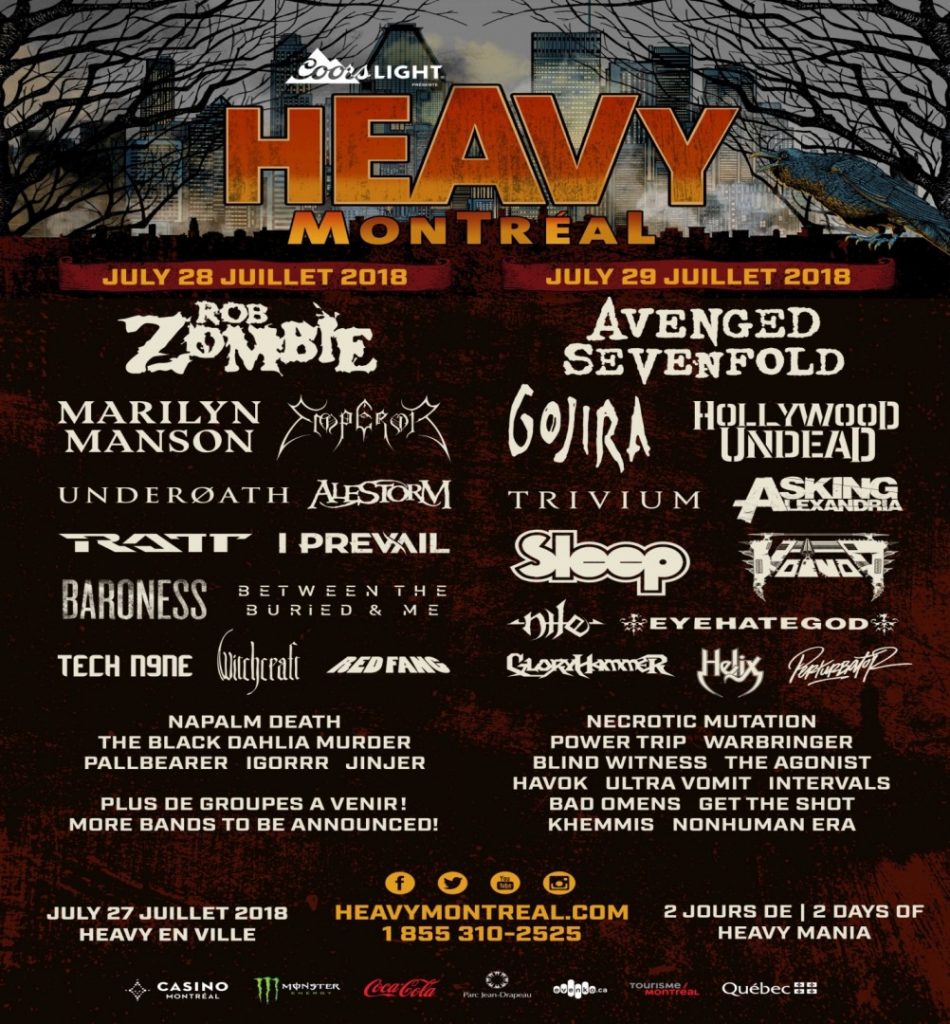 Single day and festival passes are on sale now at HeavyMontreal.com

WEEKEND WARRIOR PASSES:
This is the perfect option for fans that want to add a day of punk rock to their heavy weekend! HEAVY MONTRÉAL and ’77 Montréal are teaming up to offer you a WEEKEND WARRIOR 3-DAY Combo Pass. Festivalgoers will be able to attend the 2nd edition of ’77 Montréal taking place on Friday, July 27 at the same location where HEAVY MONTRÉAL is happening over the following two days.