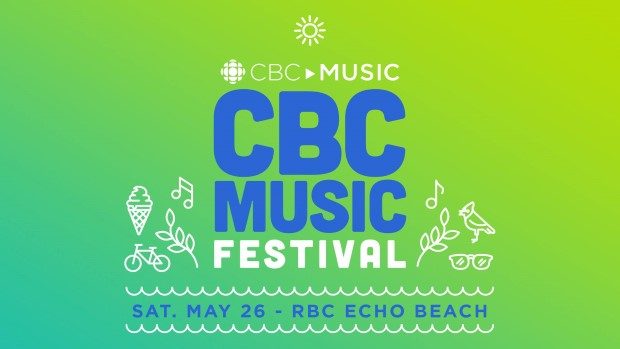 CBC Music Festival returns for its sixth year to take over RBC Echo Beach in Toronto on Saturday, May 26, 2018. The largest, all-Canadian music festival will include headliner July Talk along with A Tribe Called Red, Charlotte Day Wilson, The Rural Alberta Advantage and Northern Touch All-Stars. Additional acts Yukon Blonde, Busty and the Bass, The Jerry Cans, Milk & Bone, Fortunate Ones, Boogat, Logan Staats, Johnny Balik, Ammoye, Midnight Shine, Caveboy and the 2018 CBC Searchlight winner aquakultre will join the event. More artists and festival news will be announced in the coming weeks.

CBC Music presale tickets are available today via CBCMusic.ca/festival starting at 10 a.m. ET until Thursday, March 22 at 10 p.m. ET. Tickets will go on sale to the general public on Friday, March 23 at 10 a.m. ET through Ticketmaster, with general admission passes going for $39.50 + fees. Children 12 years old and under enjoy free admission with any adult ticket holder (two children per adult).

This year, CBC Music Festival will stream live on cbcmusic.ca and via CBC Music’s Facebook and YouTube pages.

Showcasing acts that span across music genres, CBC Music Festival offers something for all ages and tastes with a blend of hit Canadian artists and emerging acts worth discovering. In between sets, guests can explore the onsite entertainment, meet local CBC hosts and try out the best of the city’s cuisine from the Food Truck Fair. 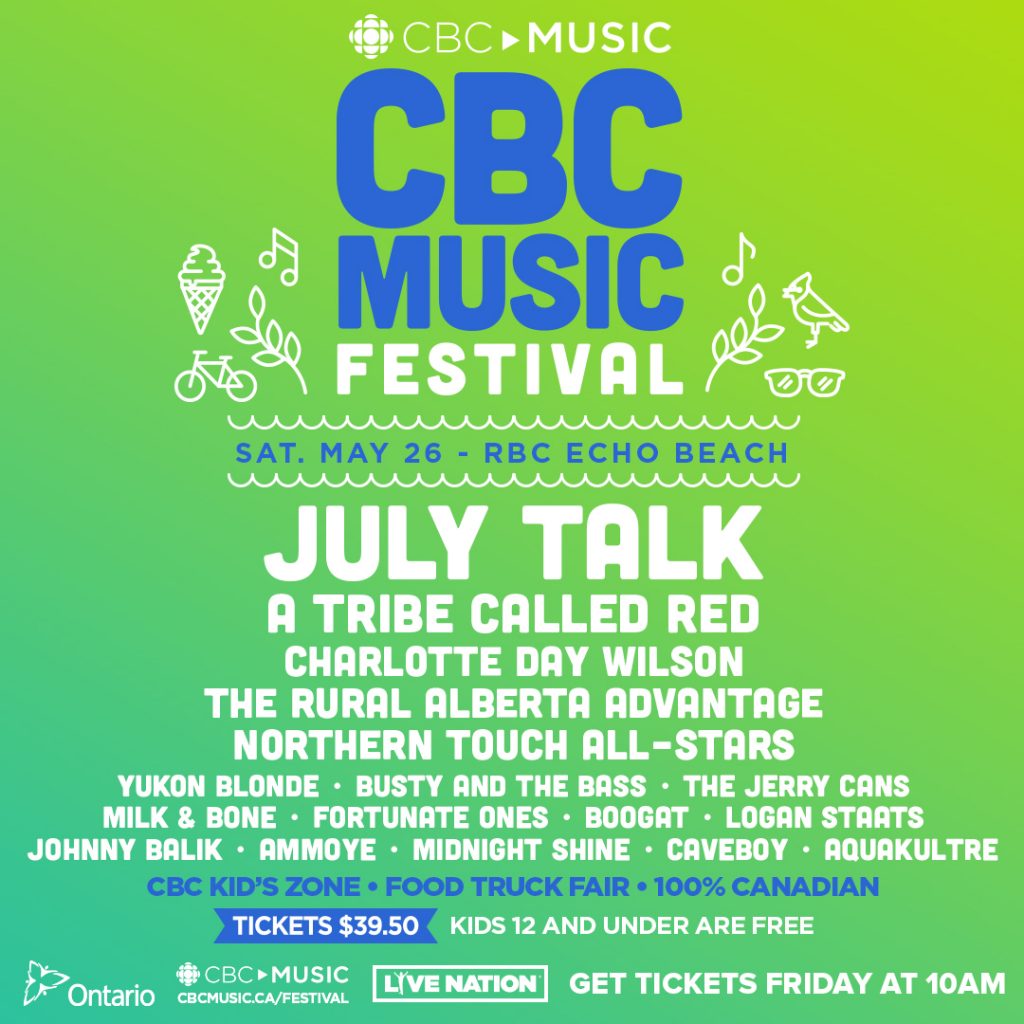