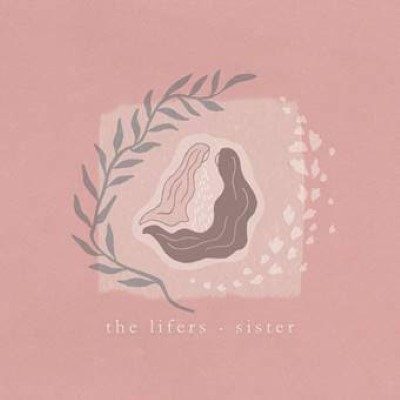 The Lifers, led by sisters Liv and Anita Cazzola have released a new single, “Sister” in advance of their sophomore album, Honey Suite which is set to be released May 2018. “Sister” is about working with family and touring the country for the first time while suffering from anxiety. This song epitomizes Liv and Anita’s relationship, allowing listeners to learn about them musically, lyrically, and personally. Feelings of sadness, self-doubt, and fear of disappointment give way to self-honesty and forgiveness in this upbeat tune.

“When Anita first played this song for me, I wept. Our relationship is so beautiful and complex, and Sister expresses this more clearly than we’ve ever been able to, in our many heart to hearts,” says Liv.

In support of Honey Suite, fans can expect to catch The Lifers touring throughout Eastern Canada and the United States in May, Ontario in June and Europe in June/July.