Rosie and the Riveters release video for “I Believe You” 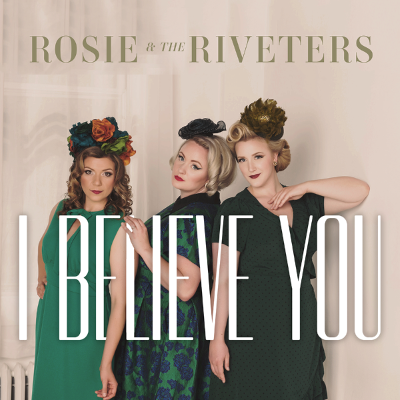 The #MeToo movement is a very prominent discussion in the music and Hollywood industries in recent months. Brave men and women coming forward against people who have used their positions of power to their advantage and used it against others in sexual situations. It seems as if more and more stories keep coming out, each drawing strength and support from those that bared their souls first.

Rosie & The Riveters released a song and music video on International Women’s Day, March 8th, in support of the massive movement entitled I Believe You. The powerful song with equally powerful lyrics come from being frustrated and angry at a skewed justice system that seemingly rarely give the victims a sense of closure and comfort.