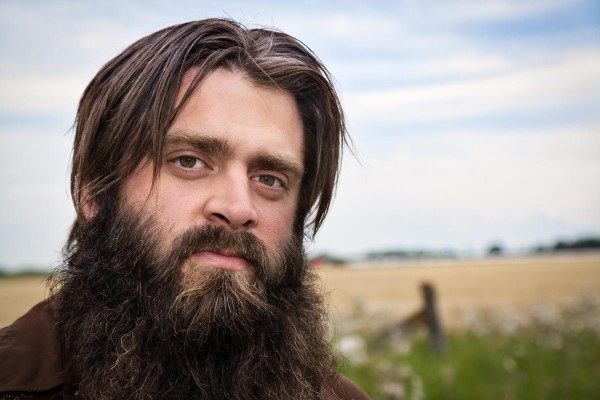 Manitoba Country Music Association 2017 Male Artist of the Year has released his video for “Long After They’re Gone (Live).” This video is different from most as Blair had his film crew come to the small town of Vita, Manitoba, on Canada Day 2017 for the Heartland Rodeo to capture special moments, not just of him and his band, but also spectators, competitors and participants. In addition, everyone was let in on the video shoot beforehand (via advertising) and was asked to “polish your boots and put on your best ‘duds’!”

The single tells a story of unfortunate events that happen in a trailer park. Blair is well known for his storytelling and “Long After They’re Gone” is another quintessential Quinton Blair tune.

Canadian Beats asked Blair why he chose to take this different route in creating and producing this video and his response is.

“I went this way because I was feeling pressure to have an official music video because that is a natural part of artistic progression. But I am not one for air banding, or pretending to play while the rain is falling or something like that. No disrespect to videos with that content that’s just not me.

What is me is horses, rodeos, small towns, country fairs, being Canadian, and making music with my loyal band of brothers who I am honoured to share the stage with every night.

I had played the Rodeo Dance in Vita for the previous few years, and I thought that would be the perfect representation of who I am.   Michelle Gawronsky, the committee chair agreed and we worked together with Chris Gaudry of 4/4 Films in Winnipeg to bring this together.

I really wanted to capture the essence of the event, and feel pretty proud of the work everyone did.”