Home / Shows / IN PHOTOS – Carmanah, Side Hustle & Emilie Mover in Toronto, ON

IN PHOTOS – Carmanah, Side Hustle & Emilie Mover in Toronto, ON 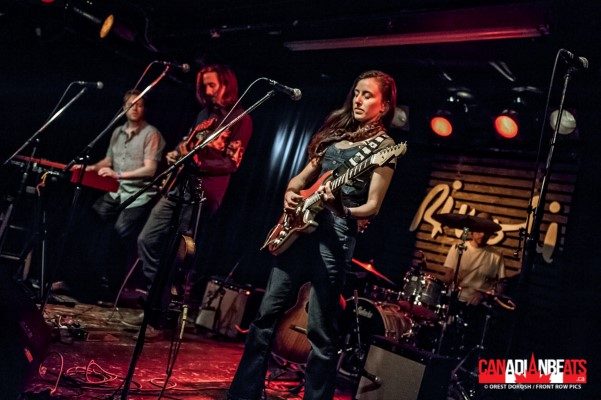 Carmanah have built a large and enthused fanbase, selling out bigger venues and opening stages for international acts like Ziggy Marley, Clinton Fearon, K.D. Lang, Moby and Shakey Graves. Off the island, on their travels, both near and far, and consistent with their values, the band lessens their ecological footprint by fuelling their tour vehicle with used vegetable oil procured from restaurants along the way. Never one to shy away from speaking her mind, Laura Mina Mitic will always be the last one to tell you about herself. Instead, you’ll hear about music, bandmates, politics, touring and a deep reverence for humanity and the earth. You’ll hear the same on Carmanah’s first national release ‘Speak In Rhythms’, a modern eleven-song album that overflows with emotion, after-hours cool, groove and tantalizing hints of gritty vintage flavours that influence its modern sound. 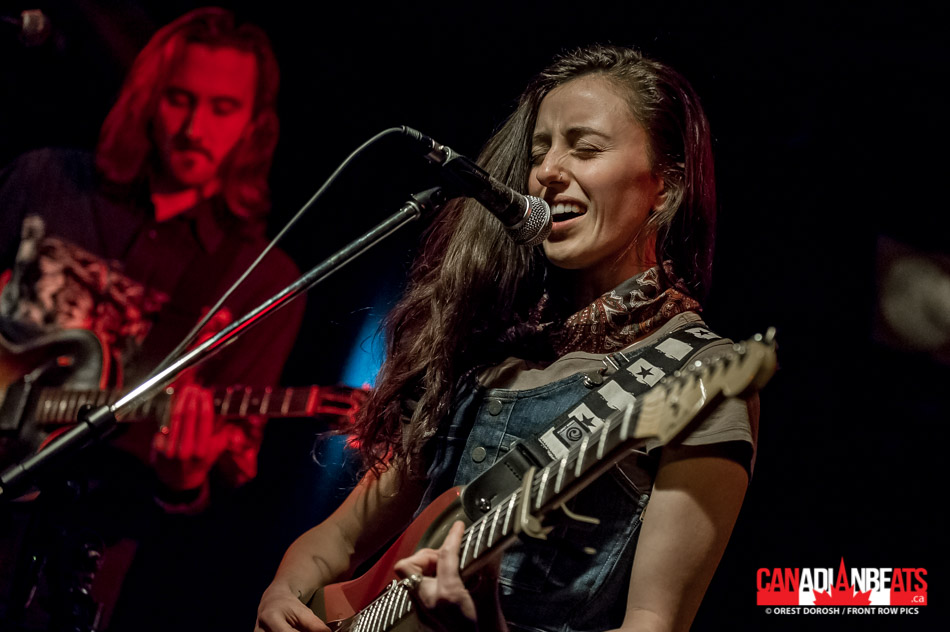 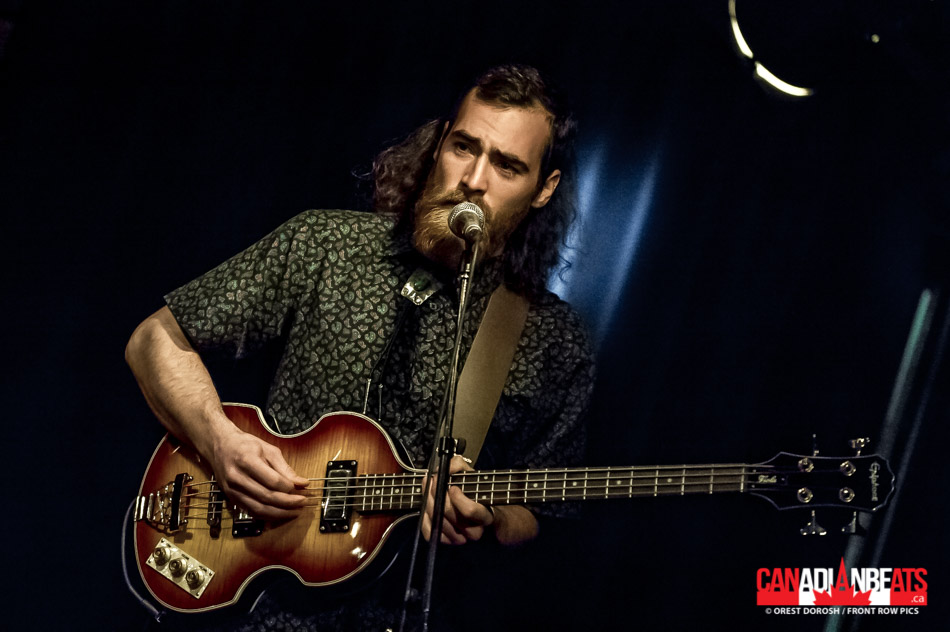 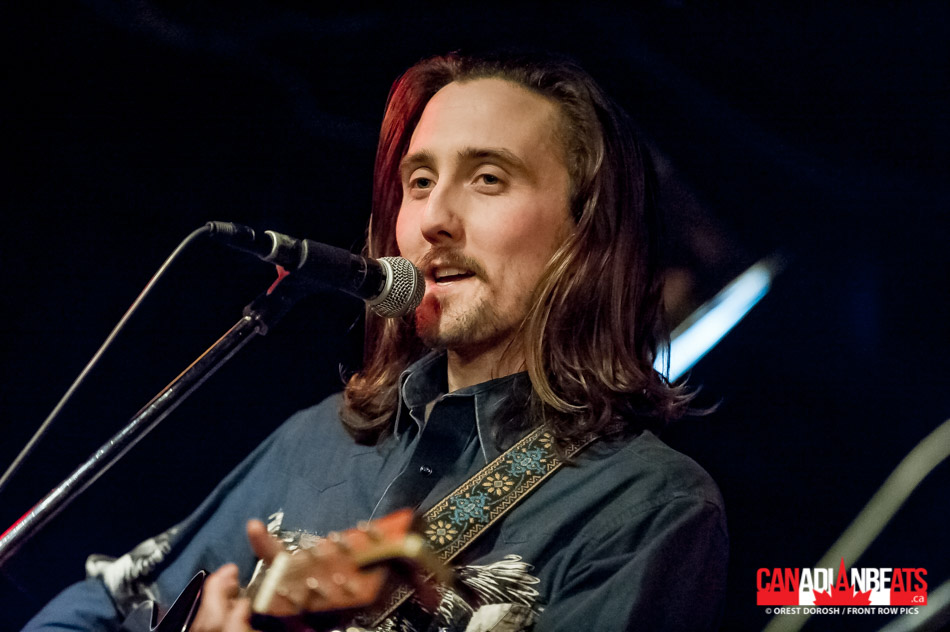 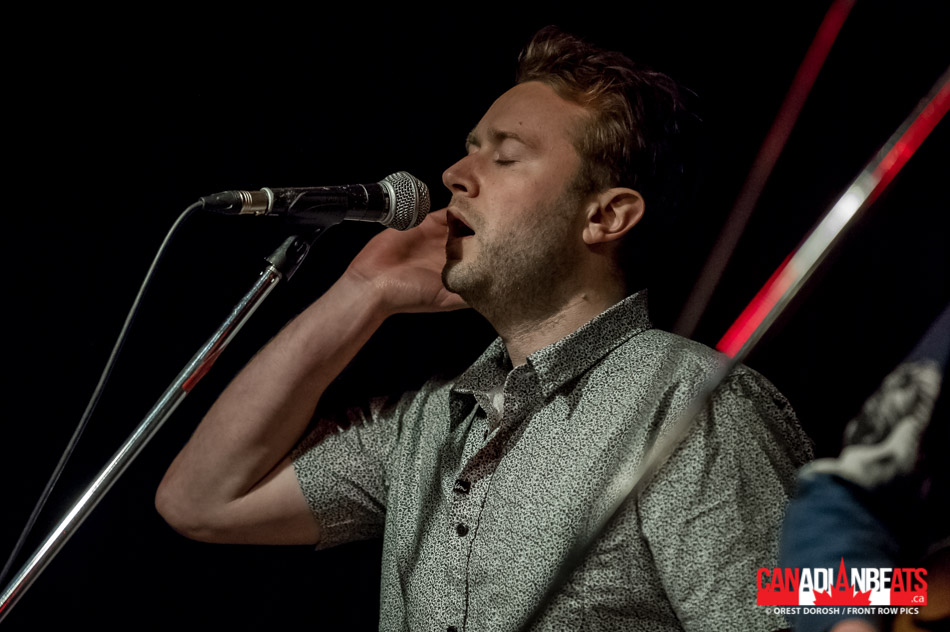 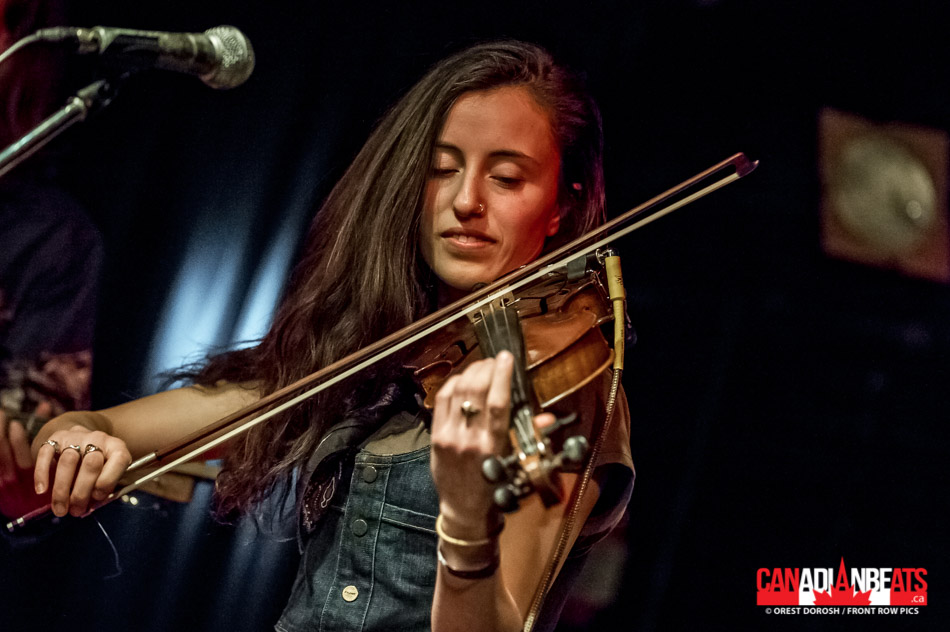 Pushing an upbeat, melody-driven brand of indie rock with a bare bones harmony centric delivery, Side Hustle was formed in Toronto in 2016. Fronted by songwriting duo Pete Casey and Chloë Doucet and backed up by rhythm section Charlie Graham and Dylan Bridger, Side Hustle began after Chloë caught Pete’s residency at Voodoo Child café and the pair immediately bonded over a love of 60s pop songcraft. 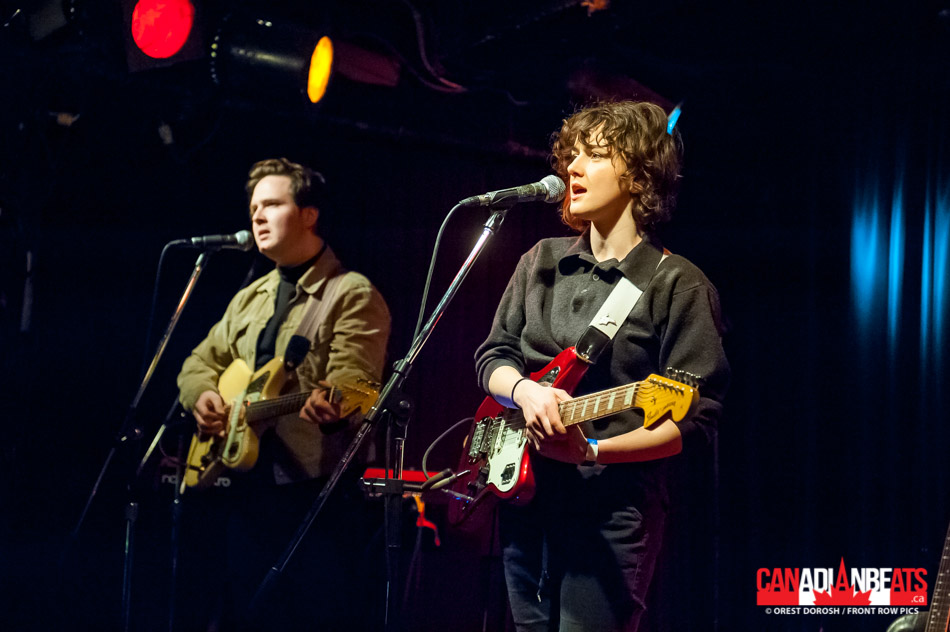 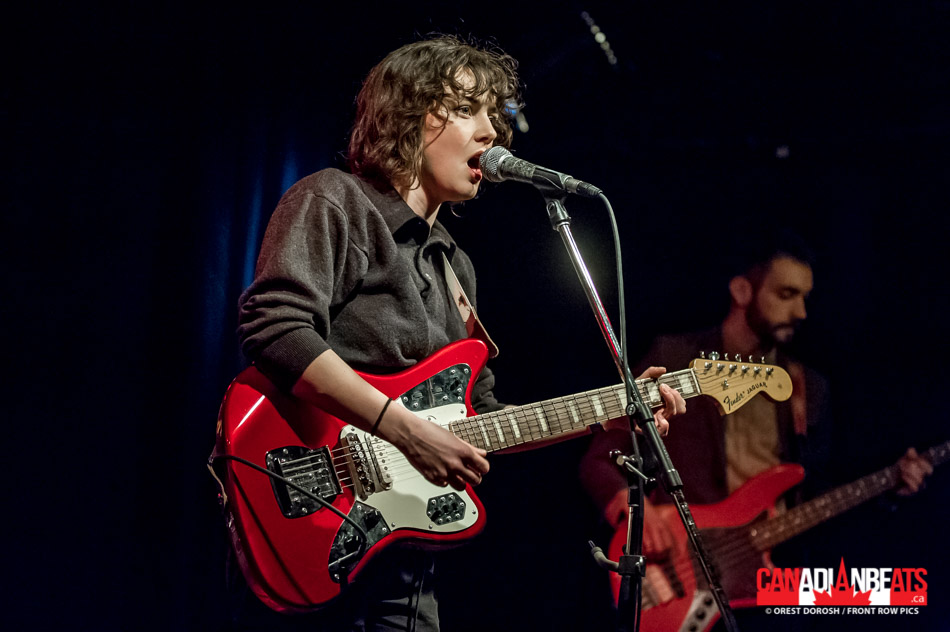 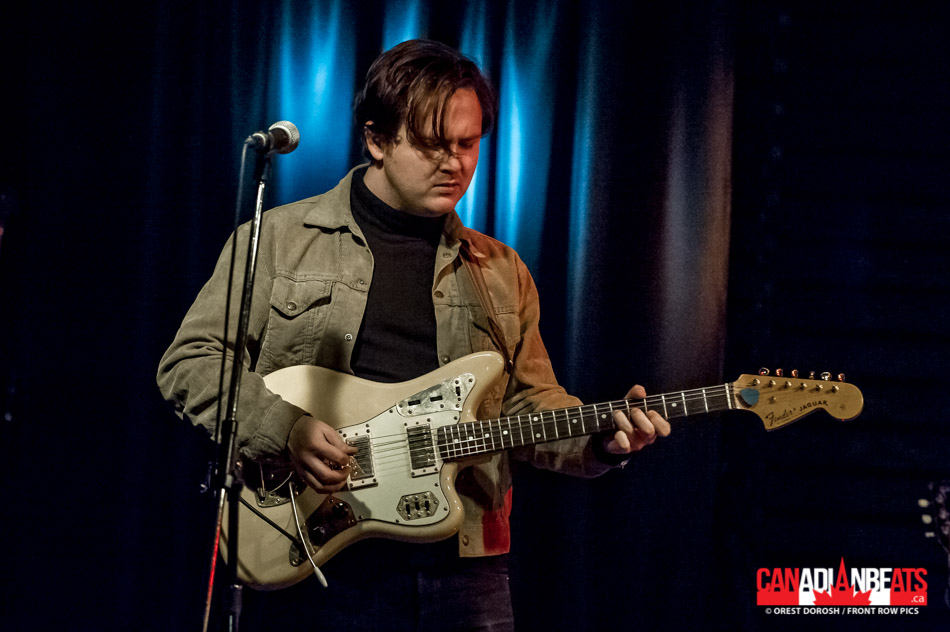 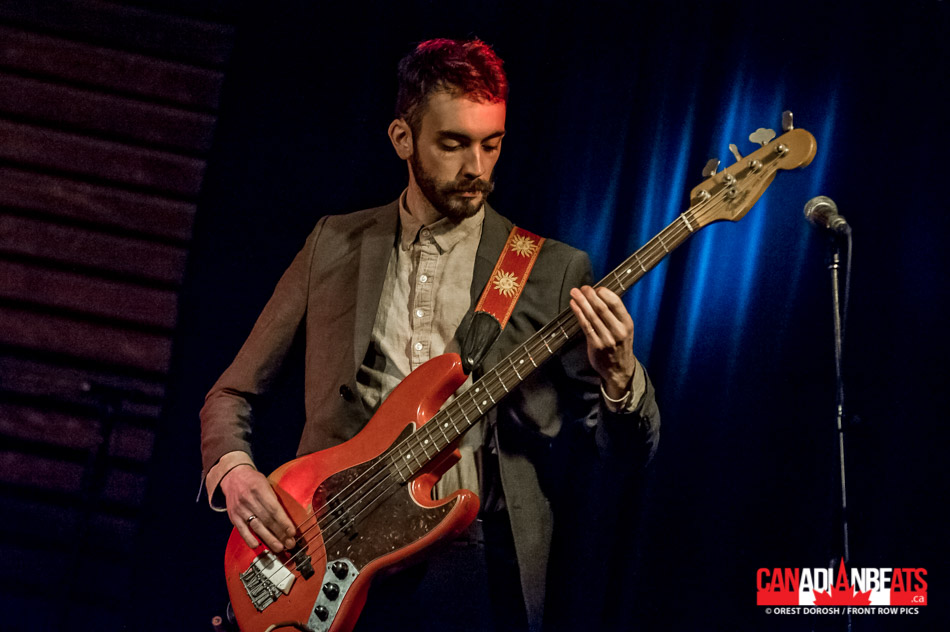 Emilie Mover adds Cole Porter-inspired smoky jazz sophistication to her gently strummed coffeehouse tunes, calling to mind early Norah Jones. Her voice may conjure sultry romance, but Mover’s compositions are just not behaved enough or quiet enough to be boxed into simple comparisons. Consider the subtle country tones and experimental flourishes from organs, guitars and backing vocals on “Lord Only Knows” and “Mountainside.” 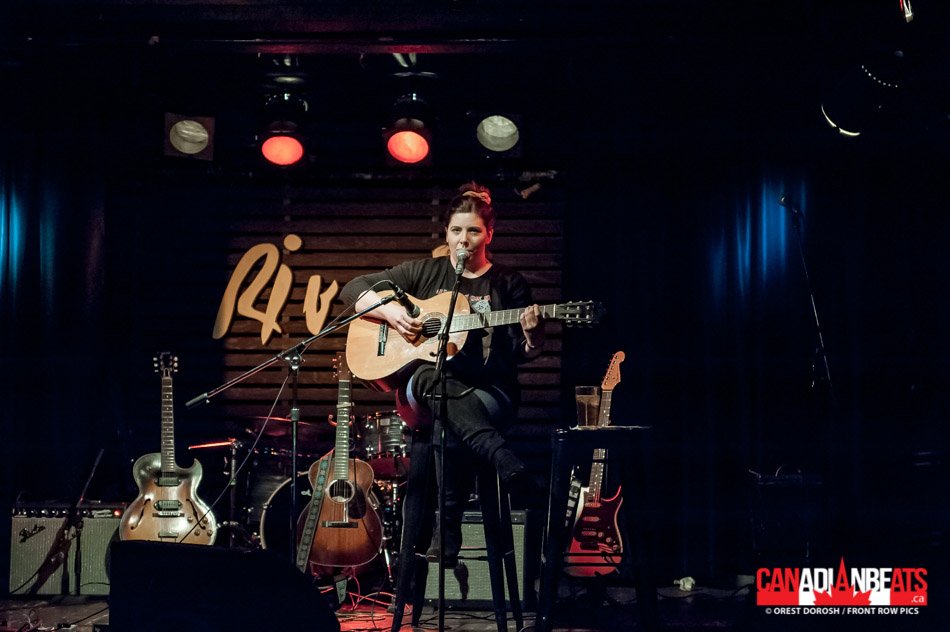 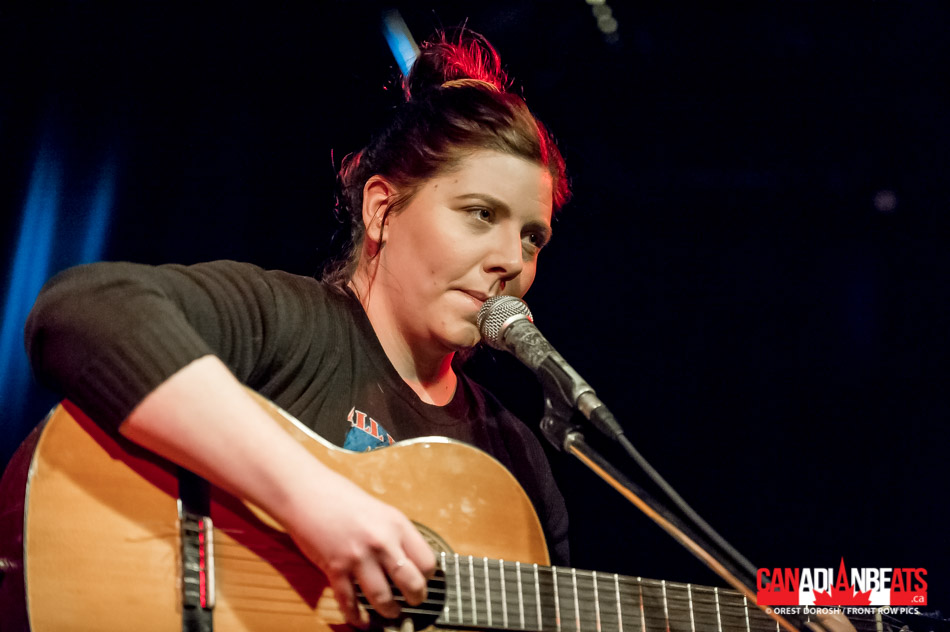 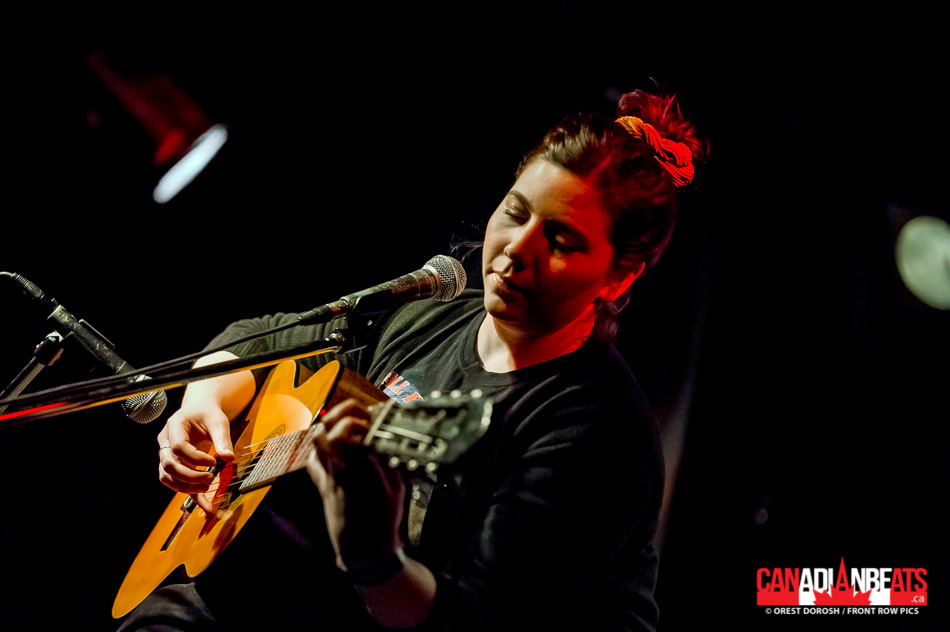 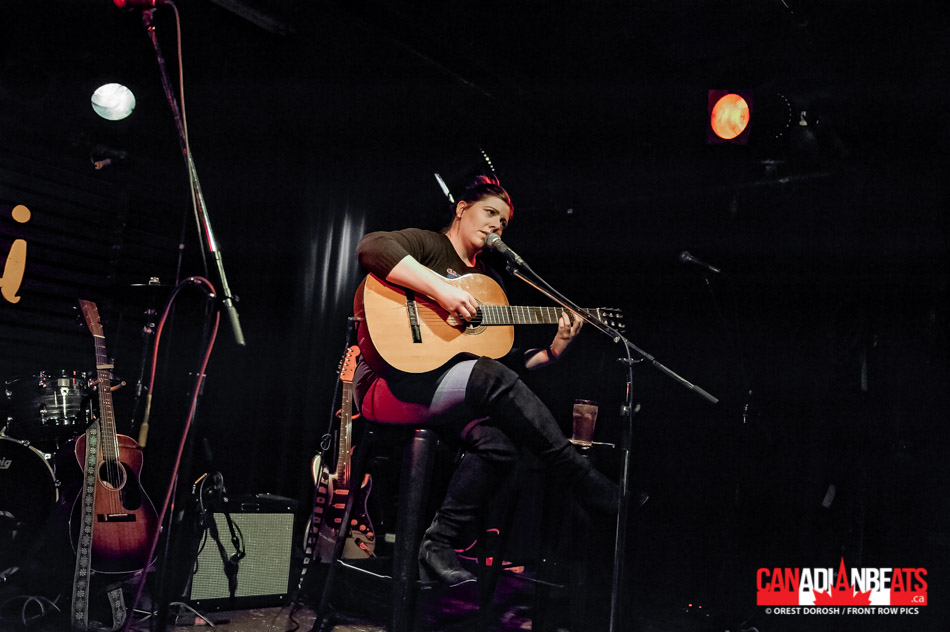